We’re sorry, but keeping up with the Kardashian family won’t be as easy as it used to be. At least not in the format we’re used to. If you’re following the news regarding America’s most famous family you know their long-time running reality TV show is coming to an end.

It’s been fifteen years since the Kardashian sisters changed reality TV forever. But now, it is all coming to an end. The sisters, mothers, and siblings of all kinds will no longer spill their secrets in front of a million viewers. The show will have its grand finale, and we’ll have to say goodbye to the characters we became so used to seeing in all kinds of moods. 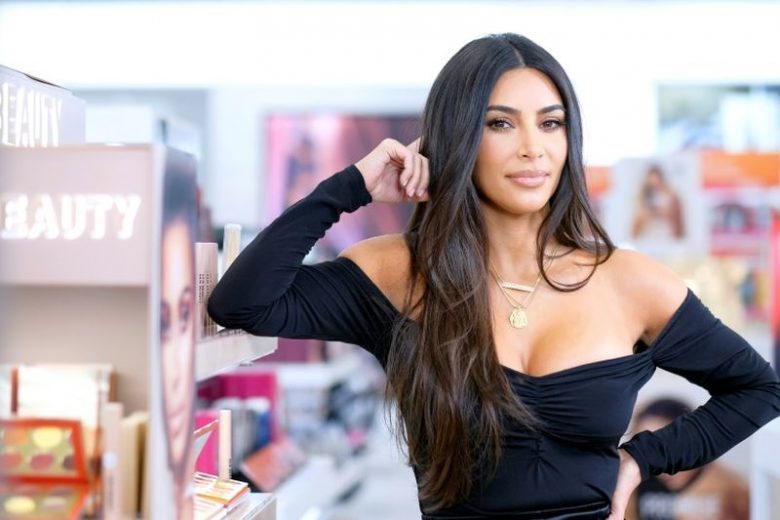 The series finale is attracting attention from all sides, and one of the executive producers decided to speak about the show. Farnaz Farjam who has been by the Kardashian family side for a long time now shed some light on the characters we believed to know so well. So, now we know which one of the sisters hated to film the reality TV show, and which ones just loved to be in the spotlight.

Of course, no one will be surprised to hear that Kim was the one who enjoyed everything the most. After all, in a way it all started with her. In an interview with hayu.com, Farjam said: “I would say Kylie Jenner likes to film the least, but she’s actually way more present in the final season — probably because it was Season 20, and it was coming to an end. If you think about the last few family trips that we did, Kylie was missing — but she came for this one, and she was way more present this season.” 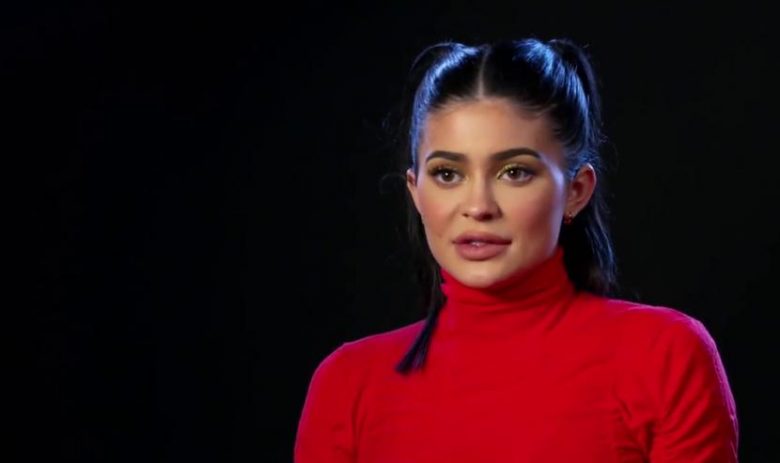 Khloe Kardashian is the one who appears in most episodes with her number standing at 238. It is funny that she appeared in more episodes than Kim who only has one less remaining at 237 at the moment. It is in accordance with what the executive producer Farnaz Farjam said about Kylie not loving the filming as she only appears in 196 episodes. Even the big mom Kris Jenner appears in more episodes.

Another sister who apparently got tired from the KUWTK is Kourtney Kardashian. It would seem that the sisters got tired of constant filming, and could no longer put their private lives on hold due to the show. Two years ago Kourtney announced that she’s prepared to step down a bit to be closer to her three children. 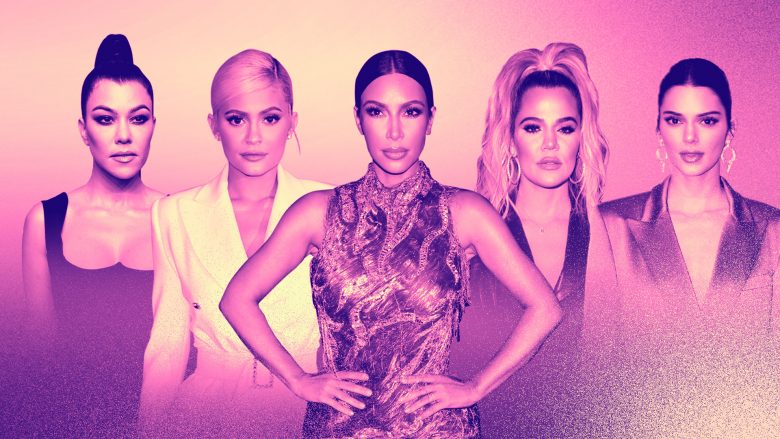 Talking about her decision Kourtney said: “I just decided to spend more time as a mom and put more of my energy there. But I’m not saying goodbye. I always say I want to move away someday and just be away from it all. Sail away. No one will ever see me again. I keep throwing up different places, but then I’ll go there to visit and I’ll be like, ‘Nope, this isn’t it, but glad I came.’ “

While many could relate to Kourtney, Kim was a bit off on her comments: “Our job is about being open and honest and sharing a lot of ourselves and it just seems like, for the past few years now, Kourtney hasn’t been open about her personal life on camera.”

The show finale is almost upon us and in the trailer, the chief woman Kris Jenner speaks about the hardest part they’re facing now: “Everybody in this room is my family. Telling the crew was the hardest thing I’ve ever done in my whole life. We’re all feeling a little overwhelmed — we’ve all done it for so long.”

It is just as they say, everything comes to an end in life, and soon we’ll face the end of Keeping up With The Kardashian’s life cycle. But, worry not, the sisters are probably already onto the bigger and better things.

Donald Trump – The Weddings And The Brides