The actor and women’s favorite, Eric Dane, who is best known for his role as Doctor Mark Sloan, divorced his wife Rebecca Gayheart two years ago, and now he was seen going out with the actress Kimberly DeJesus, who is married to baseball player David DeJesus. 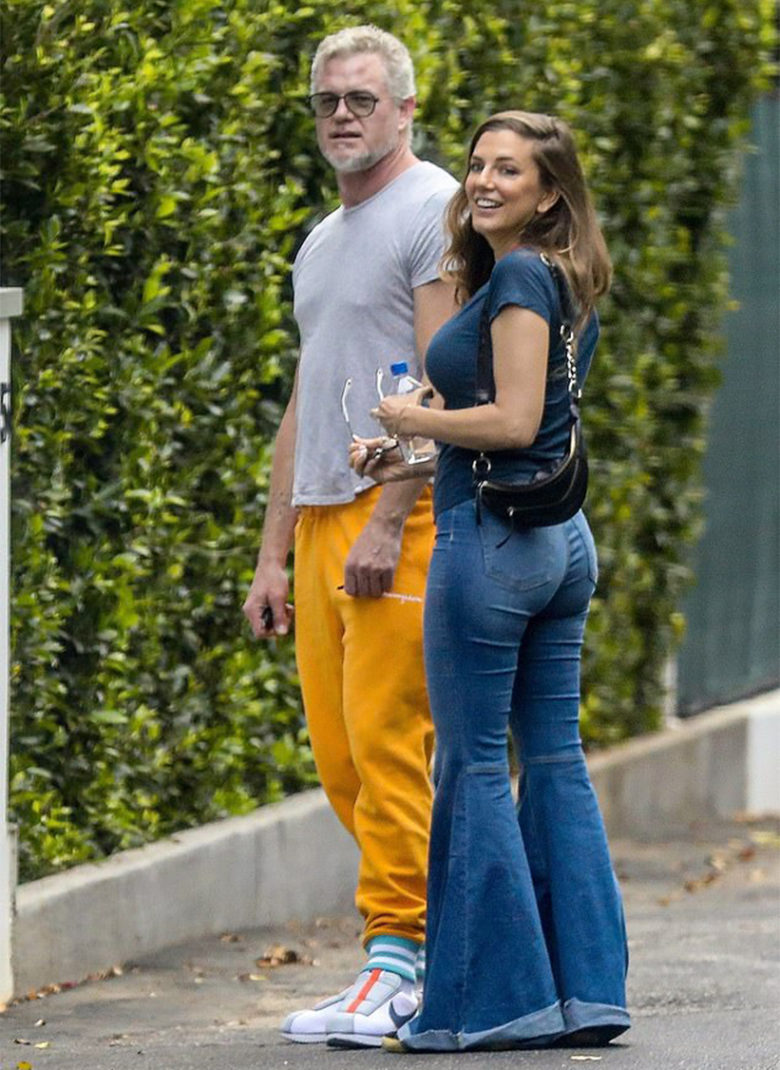 What made his fans even more surprised was his appearance. Gray hair and a beard and a few extra pounds made him look much older than he is. The 47-year-old was stepping out with 39-year-old Kimberly, who was looking very serious.

Just like most of his Hollywood colleagues, Eric spends his time in isolation, and he doesn’t seem bored. 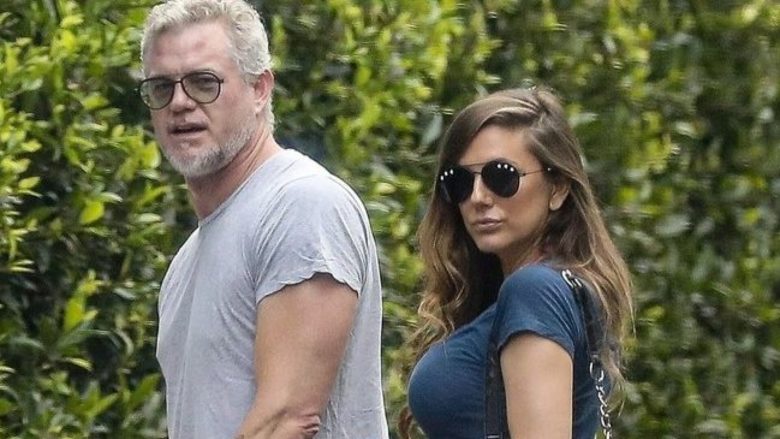 Eric and Rebecca decided in 2018 that their marriage had come to an end after 14 years, but they had not officially divorced. They have two children together, 9-year-old Billie Beatrice and 8-year-old Georgia Geraldine.

“After 14 years together, we have decided that ending our marriage is the best decision for our family. We will continue our friendship and work as a team to co-parent our two beautiful girls as they are the most important thing in the world to us. We kindly ask that you respect our privacy during this time as we navigate the next phase of our lives”, they stated two years ago. 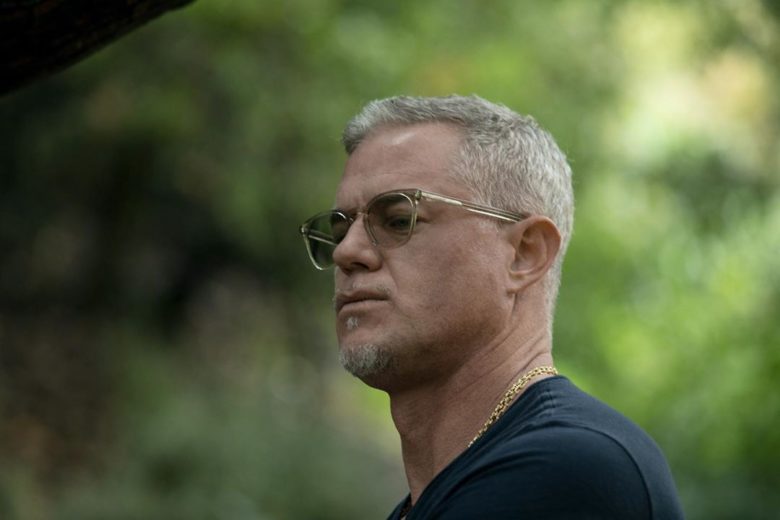 Otherwise, Rebecca recently received a warning from the court to urgently file all the documents required for divorce, or their case will not be finalized yet and will receive a sentence for delaying the process.

‘Grey’s Anatomy’ Fans Are Heartbroken: Alex Karev Has Left the...

Jay Cutler And Kristin Cavallari Are Splitting After 10 Years