Elton John Admits Wearing Diapers on Stage: Anything for the Audience

Elton John was recently forced to cancel a concert in Orlando due to a medical condition, precisely because of an ear infection. However, the famous British singer revealed that he couldn’t always cancel his gigs and that he had suffered much worse things before, so he wouldn’t let the audience down. Elton John admitted to the Daily Mail that he even had to wear diapers during the 2017 Las Vegas concert.

“If only they knew,” he says of his audience during that show, “at that moment I was pissing myself.” 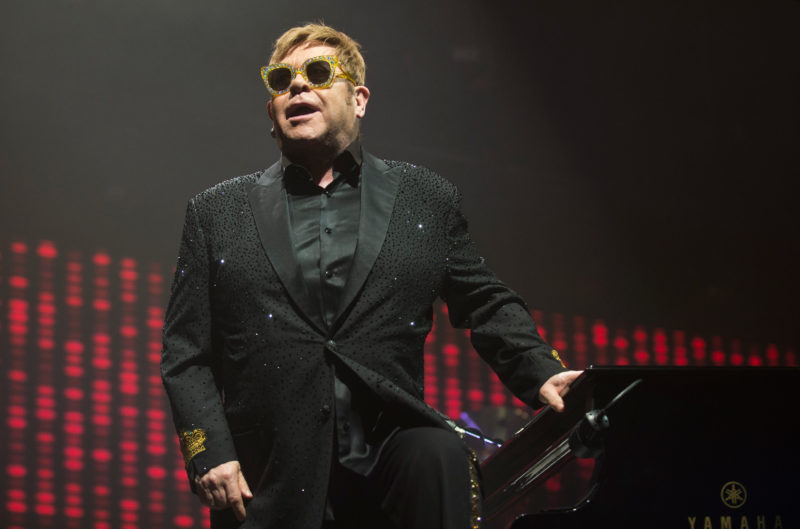 The famous singer recently published a biography which has attracted a lot of public attention because, in addition to writing about his tumultuous past and evaluating himself as a “violent monster” because of his addiction.

He also revealed many details from the lives of other famous colleagues. On this occasion, he accused Madonna of being unkind and angry with Lady Gaga. He said that he considered that Michael Jackson lost his compass entirely because of the drugs he was consuming.

This month Graham Norton and I will be discussing it all in a world exclusive TV special about my life and career. Watch #EltonUncensored on @bbcone November 29th.