Former celebrity couple Ben Affleck and Jennifer Garner were photographed during a heated debate on the street after spending Thanksgiving with their children at the actress’ house.

They remained in a good relationship for the sake of their children after the divorce and were a real example of what a former spouse’s relationship should look like. But, sometimes, that’s not the case. 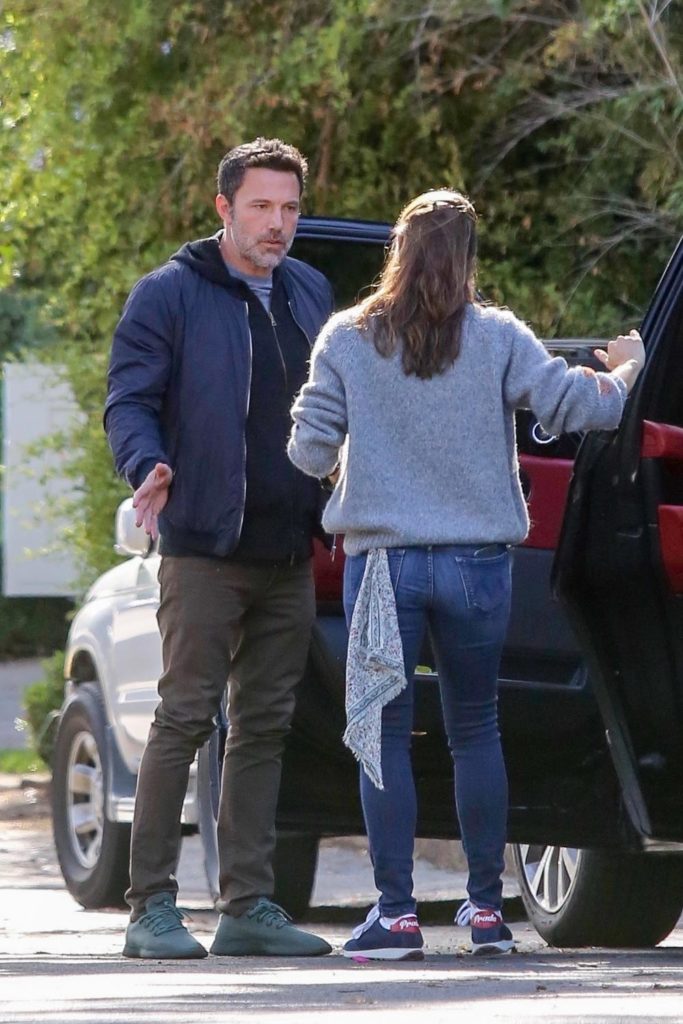 Although they enjoyed the theater with their children, the former couple later engaged in a heated argument, and Ben Affleck’s expression showed how fierce the altercation was. Random passersby were left stunned by the situation.

The actor gesticulated angrily, while his ex-wife was putting things in the car. 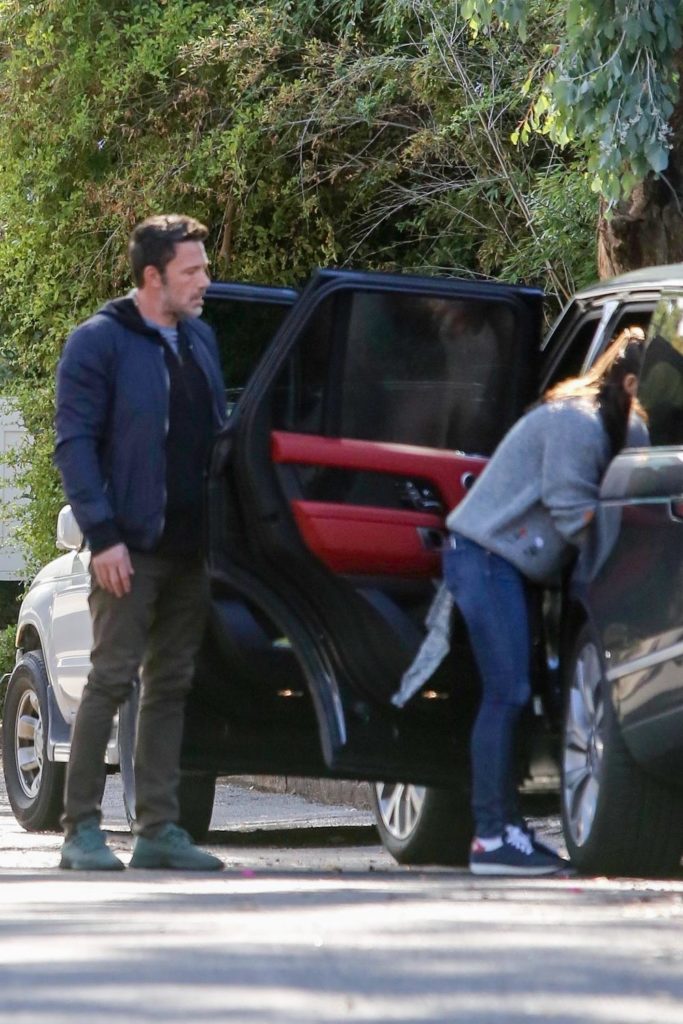 To remind you, Jennifer Garner and Ben Affleck divorced in 2015 after ten years of marriage. They agreed to joint custody of three children, daughters Violet and Seraphina and son Samuel.

Elton John Admits Wearing Diapers on Stage: Anything for the Audience