Britney Spears is on a tough road as she fights the conservatorship imposed by her father. While the fight is not an easy one, at least she can be happy with the amount of support she receives. One of those that took her side in the daughter/father bout is Elon Musk. The famed entrepreneur tweeted Free Britney and his tweet was re-tweeted twenty million times.

Monday was a good day for Britney, as Tesla’s founder took time out of his busy schedule to support the pop star. Just like many of his peers, on Monday, he tweeted Free Britney. Musk is only the last celebrity in line that supports the Toxic singer as her fight with Jamie Spears continues. This is the type of support Spears is after, a post made by Musk went viral really quickly. 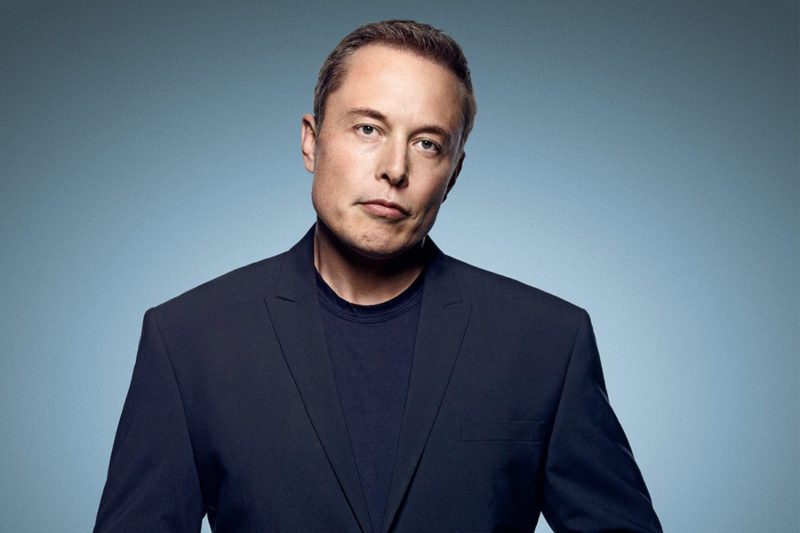 As we already mentioned it was yesterday when the South African mogul sent out his message and in no time it became a viral tweet. With twenty million re-tweets it is ought to reach even more people, and the support for Britney feels as real as it ever was. Musk joins a list of celebrities supporting Britney that includes Kevin Federline, Christina Aguilera, Justin Timberlake, Mariah Carey, and Cher.

If you have been living under a rock, Britney Spears has been fighting a conservatorship battle with her father. This legal arrangement is no longer wanted nor needed by Spears, as it was imposed some thirteen years ago on her when she went through a mental breakdown. Due to this agreement, her wealth which is estimated to be close to $60 million lies in the hands of her father. In the mid-time accusations arose that Britney’s father forced her to work, take birth control pills, and even consume drugs. 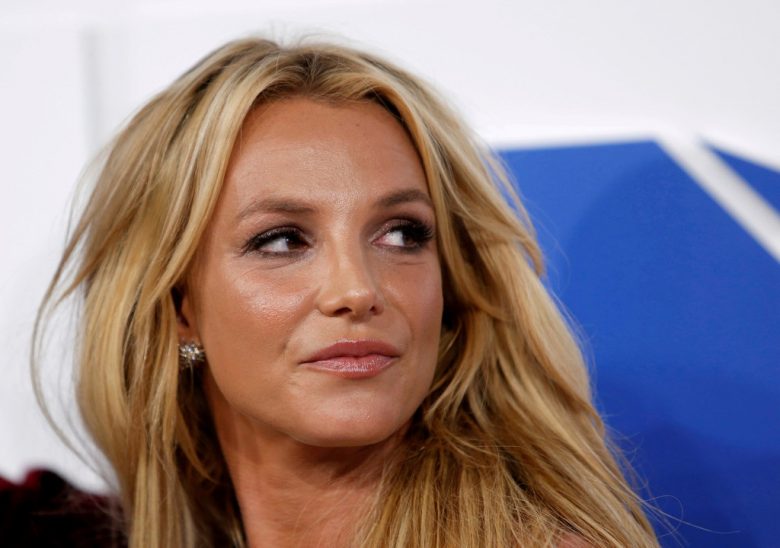 While support outside of the courtroom is growing, legally, Spears is still in a tight spot. On a verdict that came out on Thursday, she was denied control over her assets. A judge denied her request, and her wealth is still controlled by her abusive father. This state of affairs has been in power for more than ten years, and in recent times we can claim that it is going to be hard to change how things are.

During her appearance on the court, Britney talked about her life under the conservatorship: “Ma’am, my dad and anyone involved in this conservatorship, and my management, who played huge roles in punishing me when I said ‘No’ [to going on tour] — Ma’am, they should be in jail. I’ve lied and told the whole world I’m OK and I’m happy. I’ve been in denial. I’ve been in shock. I am traumatized… I’m not happy. I can’t sleep. I’m so angry. It’s insane. And I’m depressed. I cry every day.”

As we said, the support for her is growing, and one of those, in addition to Musk that sided with her, is Christina Aguilera. Her ex-Disney partner said: “These past few days I’ve been thinking about Britney and everything she is going through. It is unacceptable that any woman or human, wanting to be in control of their own destiny might not be allowed to live life as they wish.”

The support for her is ever-growing and one of those that also spoke positively about her is AJ McLean of the Backstreet Boys who said: “At the end of the day, the truth will come out. I am 100 million percent on the #FreeBritney train because I completely agree with it. All of us should just pray for Britney and also pray for her family.”

With the support growing, we can only hope that what awaits Britney at the end is a peaceful closure of this painful period in her life. Free Britney.