A copy of the script for the “Star Wars: The Rise of the Skywalker”, which is set to appear soon in movie theaters around the world, briefly appeared on eBay’s website, director J.J. Abrams confirmed.

Abrams revealed on Good Morning America how the script for this movie was found on eBay.

“One of our actors, I won’t say which one — I want to, but I won’t — left it under his bed, and it was found by someone who was cleaning his room. And it was given to someone else, who then went to sell it on eBay”, Abrams said. 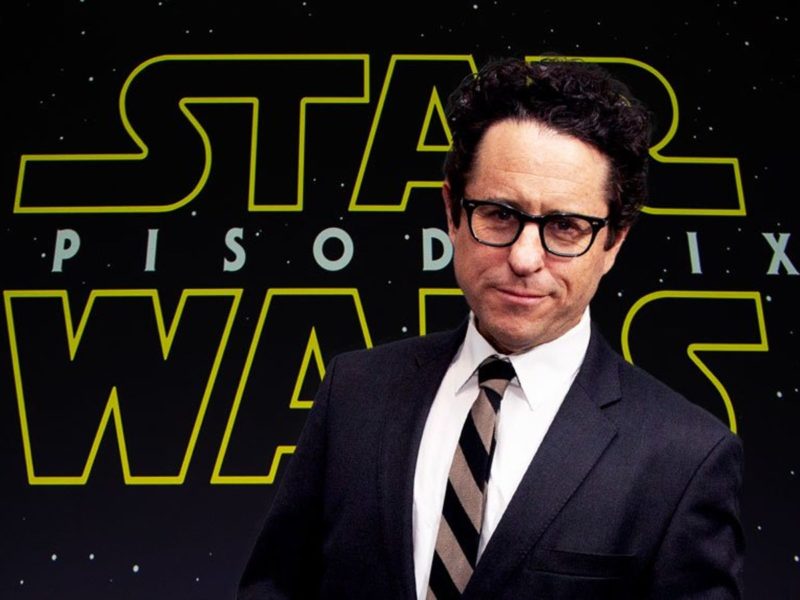 He also revealed that someone working at Disney saw the item for sale and bought it, so they “got it before it was sold to someone else.”

“With all this security, you have to be very careful”, he added.

Abrams also said the movie is finished, and a new movie trailer is coming out soon.

The premiere of “Star Wars: The Rise of the Skywalker”, which is the latest movie in the sequel trilogy, is set to hit theaters Dec. 20 this year.

8 Things To Keep In Mind When Making Your First...

Massive Difference Between Barron Trump and Other Presidents’ Children Exposed