Dwayne Johnson Through 25 Years of Hard Work and Transformation

The biggest box office attraction didn’t get to where he is now by being lazy. No! Instead, Dwayne Johnson’s life is full of blood, sweat, and tears. You can see this by looking at his Instagram page, and it will be evident how much he works. His latest project is a film called Black Adam. The anti-hero is a comic book persona, a God of sorts, who is very muscular. Johnson took the role and approached it seriously by working on his physique even more. This is what he has done throughout his entire career. In this article, we’re going to see how he evolved as the years passed by.

For Johnson, things were never easy, but he always had a goal to reach. He was a college football player, wrestler, actor, TV host, and much more. Each of these roles required putting in hard work. The Rock never backed down, and throughout his life, he always put working hard at the forefront of his success. In the beginning, he was a normal dude with an amazing frame. A star on the rise in the world of wrestling, he did not yet enter his peak. As you can see below, he was still bulky in the late 90s. But, that was about to change. 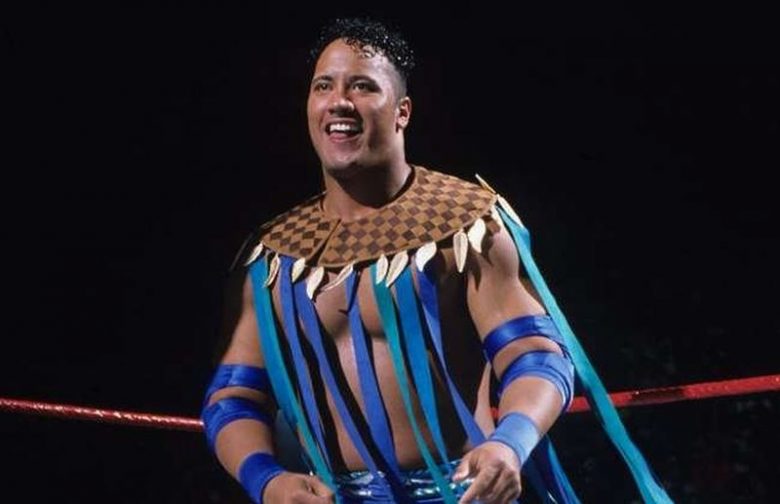 The Attitude Era was the pinnacle of WWE. The Rock competed with the best. Some of the names he went against included Triple H, Chris Jericho, Stone Cold Steve Austin, and Shawn Michaels. This is where he not only left his joyful persona behind but also his bulky appearance. What followed was a much more pronounced look and a lot of trash-talking. The Most Electrifying Man in Sports Entertainment was going places. 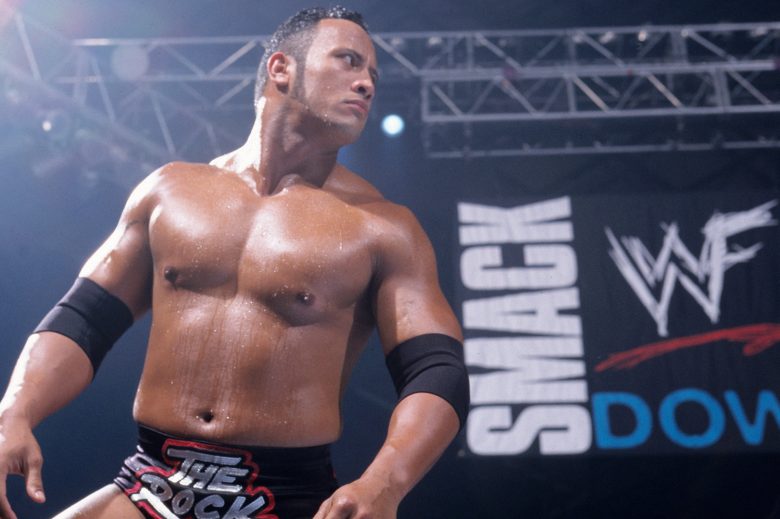 The Rock became too big for the WWE, and it was no longer a secret. Hollywood was waiting and he took the challenge. He was only 32 when he left wrestling back in 2004. After the initial film, and smaller roles in films such as The Mummy Returns, he became a leading actor in The Rundown, and Walking Tall. This is where he really started to put in the work. Years later he easily took the roles in blockbusters such as Fast & Furious and Journey 2: The Mysterious Island. 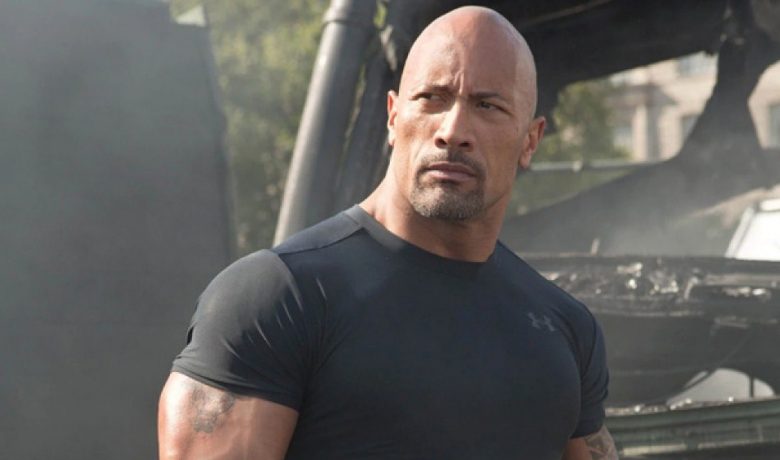 This is where Dwayne Johnson took things to another level. The work he puts in each day is unparalleled and never seen before in the world of movies. Today people know him as the Hardest Worker in the Room. This nickname is no joke, as this man travels with a gym he calls the Iron Paradise wherever he goes. It is no ordinary place, and if you don’t have Johnson’s strength and dedication you should not enter. It is the place where Dwayne spends most of his time. Thanks to this gym we today have Johnson looking like a masculine giant in movies such as Jumanji, The Fate of the Furious, and San Andreas. 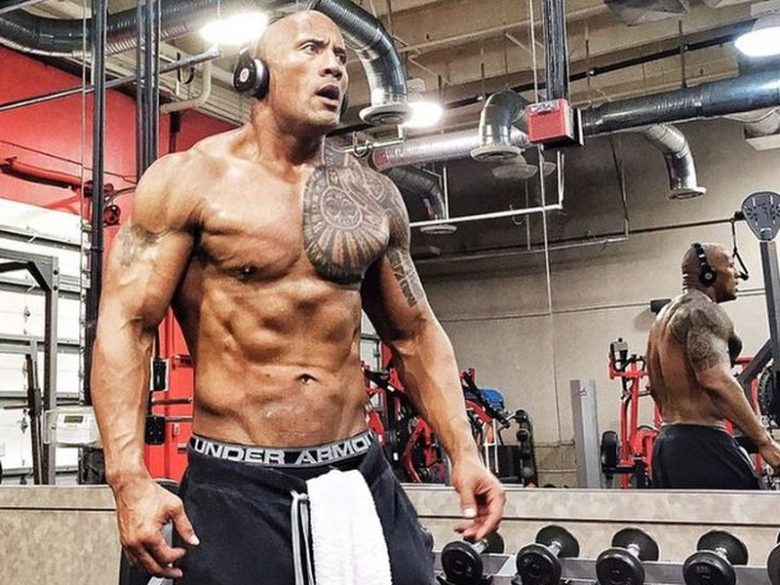 Like his good looks weren’t enough, Johnson accepted a role in the DC Universe to play Black Adam. He did not take it for granted. He was cast because he’s the only man in Hollywood that looks anything like a comic book God. If you thought that he looked amazing in Rampage or Baywatch, you’re gonna be breathless when you see him as Black Adam.

Dwayne Johnson is no ordinary man. He went from a broke guy, who had left the dreams of an NFL career behind, to a successful wrestler in no time. What follows is the amazing story of a hard-working man who did what he knew best. Put in the hard work and results that will come is what Johnson likes to say to anyone searching for success, fame, and money.

Can Creatine Cause Hair Loss?