DEADLINE – 04/27/2020: It’s on; it’s off like it’s a light bulb in a room and not addressing to the nation on the subject of the worst pandemic the world has seen in the last fifty years. After announcing that President Donald Trump will no longer lead press briefings regarding COVID-19, the White House officials now say he would after all.

White House press secretary, Kayleigh McEnany, said that there would be: “Additional testing guidance and other announcements about safely opening up America again.” She also noted that POTUS would make an appearance at the Rose Garden for the named presser. 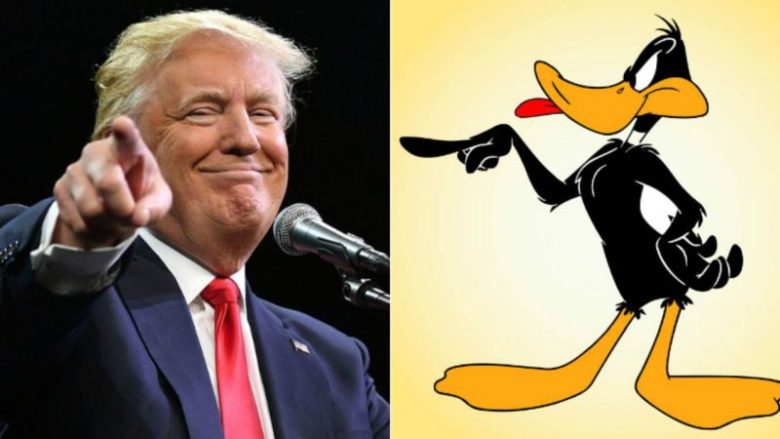 Early on Monday, the press briefing which would include the President was canceled with the following announcement: “We are not tracking a briefing for today … there will be some briefings later in the week. They might have a new look to them. A new focus to them.”

Read Also: A Story of Hamburgers and Nobel Prizes by Donald Trump

But, later that they the White House press secretary, Kayleigh McEnany, said that Donald Trump would have a press briefing regarding coronavirus, after all. The Monday presser was canceled because President Trump didn’t want to meet the media after leading the Twitter war against them during the weekend. POTUS even said that holding pressers is not worthy of his time and effort.

After receiving complaints that Trump’s briefings take too long and that he often makes them about politics and elections rather than about coronavirus, the presentations were canceled. Today it was announced that they would continue, but that format would be changed.

While Fox News reports that Trump’s briefings attract viewers, Donald Trump is not happy with other media outlets. On Monday, he tweeted: “There has never been, in the history of our Country, a more vicious or hostile Lamestream Media than there is right now, even in the midst of a National Emergency, the Invisible Enemy!”

There has never been, in the history of our Country, a more vicious or hostile Lamestream Media than there is right now, even in the midst of a National Emergency, the Invisible Enemy!

5 Innovations and Trends in Injection Molding