Dressed as Cats and Drinking Milk?

There was a competition held to determine who is the best cat. Sounds strange right? Well, the competitors were actors who appeared in a newly released movie “Cats”.

The stars of one of the newest movie titles “Cats” participated in a competition to determine who is the best cat. This meant that Taylor Swift and her colleagues were stepping down to the floor and started drinking milk from a plate. 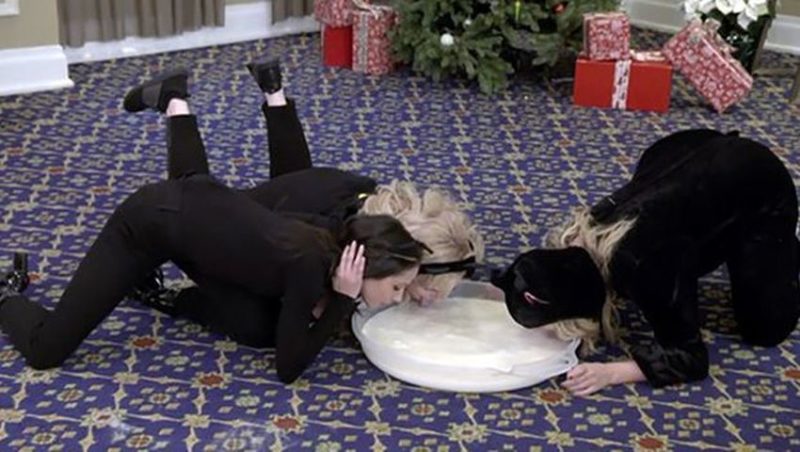 At that time, Jason Derulo was forced to pee in a cat box. Furthermore, these actors needed to go through cat doors, to chase the laser, and to bite the giant mouse toy.

The competition was hosted by James Corden, who was one of the actors in this movie. He did this, so he and his fellow actors could prepare for their roles in this movie. 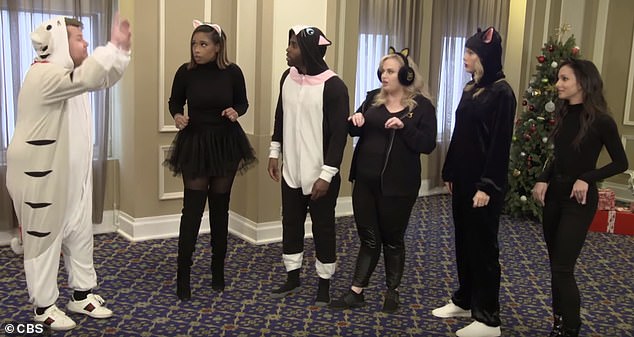 The director of the movie Tom Hooper created the set for this competition. Tom Hooper and James Corden prepared Taylor Swift, Jennifer Hudson, Jason Derulo, Francesca Hayward, and Rebel Wilson for their future roles in this movie. All of them were dressed in cat costumes. 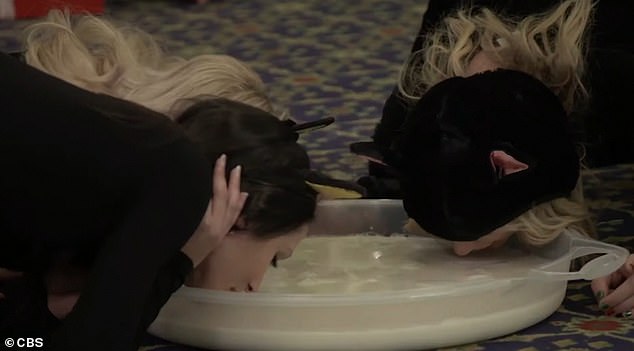 The Reality Star Flaunts Her Curves In A Tiny Bikini