EXPRESS – 01/10/2020: It was long talked about, and Donald Trump’s impeachment might be upon us very soon. The impeachment trial could start as early as next week. Nancy Pelosi could file the papers as early as today.

Pelosi wanted to be sure that she knows what Mitch McConnell plans for the trial before handing over the documents. House of Representatives impeached Donald Trump on charges of abuse of power and obstruction of government officials. It happened three weeks ago, and the House Of Democrats is eager for the trials to begin. 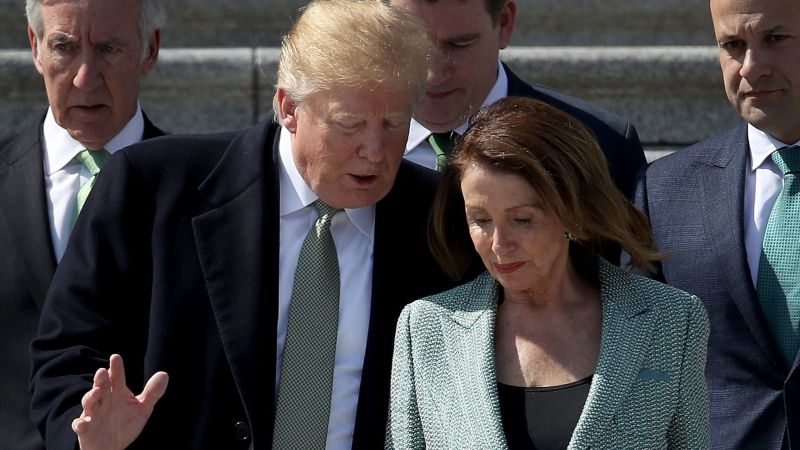 Nancy Pelosi stated that she wanted to be ready before she gives the papers to the Senate. In a most recent interview, Pelosi said that she would soon be prepared. What she wanted to see before the trials are what Mitch McConnell has in store in terms of what she called ”terms of the engagement,” and ”the arena,” where all of this will occur. Now that she has seen all of this, the articles of impeachment would be sent to the Senate.

While she is almost ready to send the articles of impeachment, she has some further concerns. One of her main worries is that not all members of the Senate will be able to honor their oath. At the same time, she is proud of the Democrat’s will to defend the constitution of the United States.

McConnell was quoted saying that he expects the articles of impeachment today and that this will schedule the start of the trial for the next week. Democrats, on the other hand, claim that they don’t know when Ms. Pelosi will deliver the papers. She may wait for the next week.

The way things stay now, the trials are upon us. It will be seen how Donald Trump will respond to the accusations that he pressured Ukraine to investigate his Democrat rival Joe Biden and that he directed members of Congress not to look into this matter and to avoid impeachment inquiry.