While the Nobel Prize ceremony was some time ago, President Trump still can’t get over it. At one of his rallies for the upcoming elections, he talked about the subject. Trump didn’t name anyone involved, but it was clear who he believes was the one who got the award undeservedly. 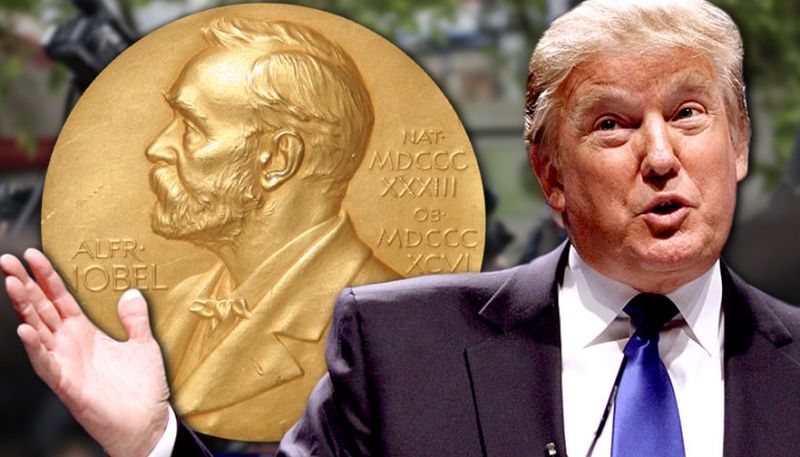 The man in question is Ethiopian Prime Minister Abiy Ahmed. He is the youngest head of a government in Africa. Ahmed was the one to receive the Nobel Peace Prize. Abiy did numerous things for his country. Today in Ethiopia, you have women at prominent positions, free media, dissidents can come home, and he freed opposition activists from jail. Ahmed is also the first state leader after Trump, who received this prize.

In addition to all the above, he also was the most deserving person for making peace between Ethiopia and Eritrea. The two countries were in constant conflict since 1998. In July of 2018, the treaty was signed. Furthermore, he is also advocating for peace in other African countries.

What Trump said at the Toledo rally was that he was the one to aid in making peace between these two countries. But the US influence was minimal to say at least. The land that did help in establishing peace was Saudi Arabia.

"I made a deal, I saved a country, and I just heard that the head of that country is now getting the Nobel Peace Prize for saving the country. I said, 'what, did I have something do with it?'" — Trump whines about not having a Nobel Peace Prize pic.twitter.com/PjVsZCkThY

It remains unclear why Donald Trump brought this up at this moment. The award was given to Abiy in October. He held the acceptance speech on December 10th, one month ago. Trump has grudge over this prize, which can be seen in the fact that he didn’t congratulate Ahmed Abiy. His daughter Ivanka Trump and Mike Pompeo did this in his name.

Another factor that Donald Trump believes should put the prize in his hands is his effort to make Kim Jong Un stop nuclear armament of North Korea.