Stranger things have had happened. For one, it is not yet sure that Donald Trump is running again in 2024. He’s trending towards it, but nothing is certain as of yet. What seemed imminent only a few short months back was that he’s going to lack the support of his wife. The former First Lady, Melania Trump, didn’t seem interested in the role anymore.

While the life in the White House was fairly fine for the former Slovenia model, she seemed reluctant to go through another presidential campaign. It is her role to be the right hand for her man, but many reports suggested that she has no interest in doing so. Now, things apparently changed. Trump’s Mar-a-Lago resort was the home for the Log Cabin Republicans event, the annual Spirit of Lincoln dinner. Both Melania and Donald were in attendance, and the former First Lady was in presence of an LGBTQ+ group during the dinner. 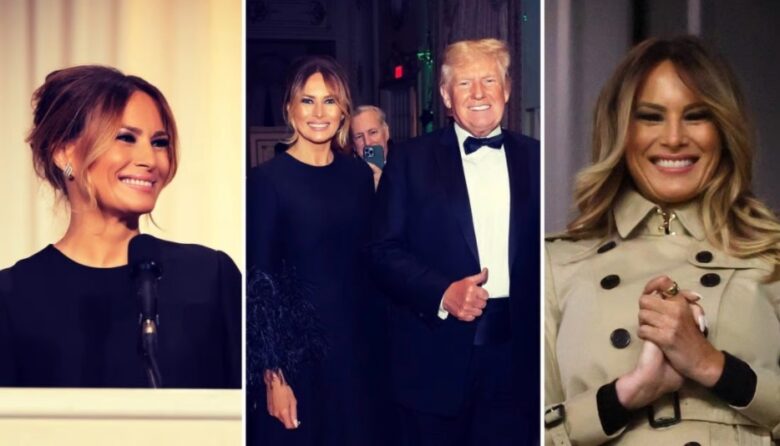 After this event, it was reported that Melania Trump is all for it, for her and Donald to have another run at the presidency, and another term in the White House. The New York Daily News was quoted: “This was their first joint appearance in the buildup to his 2024 presidential run. Melania was telling pals that she will fully support Donald’s rerun for president and that she’s ready to be the first lady again.” So, yes, she’s onboard now, but as you know, our earlier reports suggest that she was against it.

These reports come as surprise, as only a few weeks back, everyone and their aunt were assured she will not be backing up her husband for the 2024 election. Kate Bennett, of CNN, stated that: “Not unlike 2016, Melania Trump has no intention, really, of joining the campaign or being a prolific presence. I’ve spoken to people who said that she’s not even really interested in being in the White House again, going through being the first lady again.” 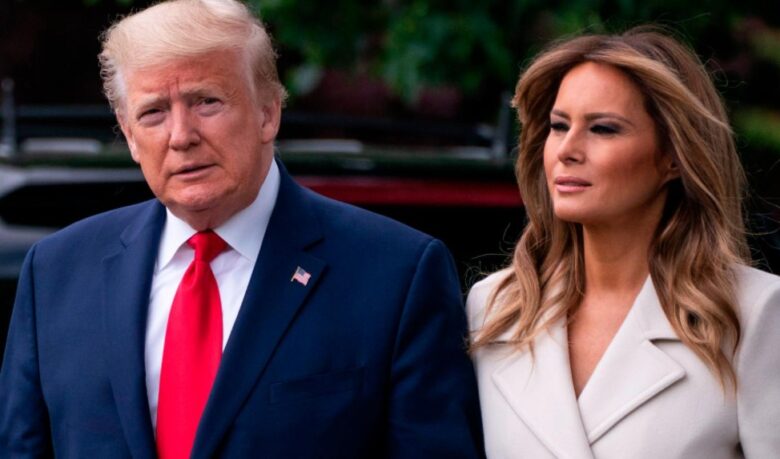 According to Bennett, Melania was more than satisfied with her life which didn’t include any dealings with politics. This was her reasoning: “She’s retreated now back to Mar-a-Lago, being a mom. We know she’s an extremely private person and that being in the public eye wasn’t necessarily something she wanted to do in the first place.” In the mid-time, the former Slovenian model changed her mind. It is not like this is a complete u-turn but we can say that we are a bit surprised. At some point during Trump\s first term in the White House, she already looked disinterested in the duties her role required.

This is a situation worth monitoring, as both of them haven’t officially disclosed their plans. It is expected to hear something from Trump in the coming months, as he’s been brewing the pot for some time now. But, we also shouldn’t be shocked if the announcement comes from his wife first. Or in a manner worthy of the presidential couple, they would announce Donald’s run for presidency together. We’ll see; it wouldn’t be the first time to be swept off our feet by Melania.

Donald Trump Sells One of His Assets For a Staggering Price