Donald Trump and his administration had a slow response to the coronavirus threat. This is something they are most often criticized for and with a due right. Maybe some of the damage could be prevented if they acted accordingly.

At least President Trump found the courage to step out and admit that his response was slow and that he downplayed the virus for too long. It is partially his fault that the United States fell into a deep crisis that we have today. 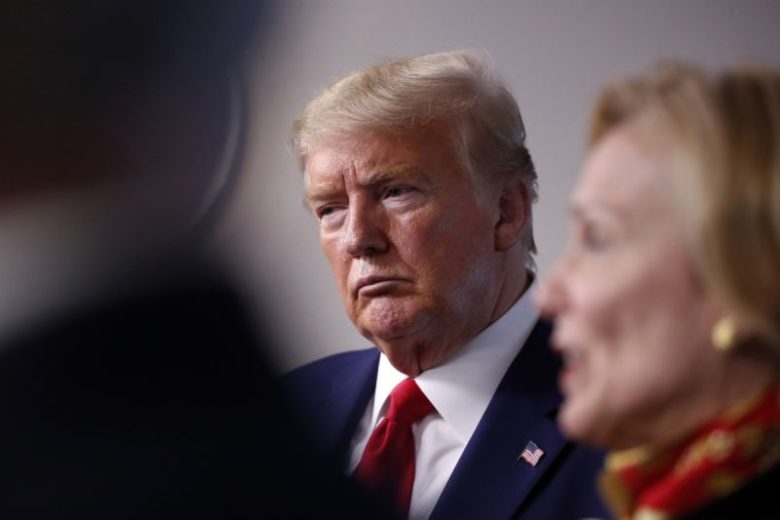 A reporter from Business Insider asked POTUS on Tuesday if many Americans were falsely optimistic because he was serving them with coronavirus statements that weren’t based on facts. One of Trump’s remarks that won’t go away easily is the one where he claimed that coronavirus would “go away quickly, or miraculously, in a short time.”

Furthermore, he claimed that the treatment or a vaccine for COVID-19 is on the way, and that will be available to Americans in short notice. Claims as these are what made President stand on the opposite sides with Dr. Anthony Fauci, who is the director of the National Institute of Allergy and Infectious Diseases.

Now, the President has reflected on his previous statements saying that it was all due to his positive persona. During the press briefing in the White House, POTUS said: “I knew everything. I knew it could be horrible, and I knew it could be maybe good, I don’t want to be a negative person.”

Despite his admittance, Mr. Trump decided to remain positive till the end and concluded: “This is really easy to be negative about, but I want to give hope too. You know I’m a cheerleader for the country – we are going through the worst thing that the country has probably ever seen.”