Home News Donald Trump Took Coronavirus Test, But What About The Results?
News

Donald Trump Took Coronavirus Test, But What About The Results?

CNN – 03/15/2020: Donald Trump decided to take coronavirus test after all. After refusing to do so in recent days, POTUS agreed it was the right thing to do. If you didn’t know, Mr. President was in contact with individuals who later were diagnosed with COVID-19.

But, despite undergoing the test, President Trump claims that he feels good, that his temperature is normal, and that there are no signs that he could be affected. This is all good news, and we are glad that POTUS finally started looking after himself. 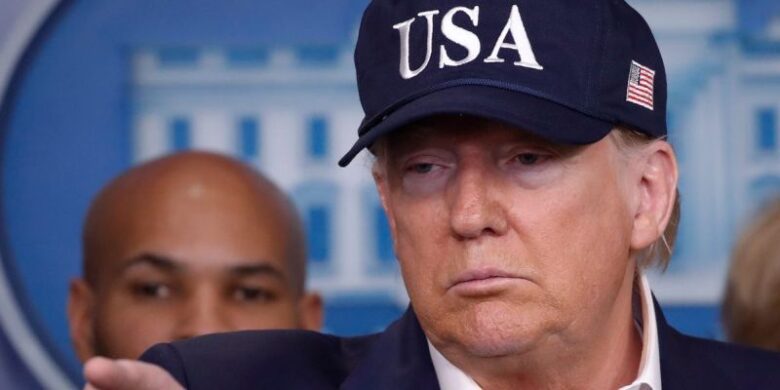 A physician assigned to the White House examined Trump and concluded that POTUS doesn’t have any signs of the deadly virus. Mr. Trump stated that he feels fine and that the only reason he underwent the test was because of public pressure to do so. According to the 45th US President, the results will be back in a couple of days.

Read Also: Donald Trump Steps Up His Game, And it Was About Time

During his Friday press conference, Mr. President said: “I also took the test last night. And I decided I should based on the press conference yesterday. People were asking, did I take the test?”

It would seem that Donald Trump is finally taking the matter seriously. He declared the national emergency and approved an additional $50 billion to fight the coronavirus. All of this comes after Mr. President was in contact with a Brazilian official who was later diagnosed with COVID-19.

There is a place for reasonable doubt that Donald Trump contracted the coronavirus, but so far, he shows no signs of having the disease, according to White House officials. Furthermore, Trump is looking out to shut out the US from the rest of the world to stop the virus from spreading. After canceling travel to many European countries, he now included the UK and Ireland into the list.

Same as Mr. President, his right hand, the vice-President Mike Pence, will also undergo the coronavirus test stating he would “be more than happy to be tested.”

Donald Trump Steps Up His Game, And it Was About Time

Could Trump Postpone the Election Due to the Coronavirus?