NEWSWEEK – 05/15/2020: Donald Trump knows that election can be won through Internet use. He was the pioneer of social media use in getting to the White House. Because of this, it’s no wonder that he decided to thank his “great keyboard warriors.” He’s referring to people who create social media content for him. Yes, we are counting in the meme-makers.

POTUS went as far as to claim that his legion on supporters who deal with online trolling of his opponents, among other things, do a better job than paid advertisement experts. Taking his praise to the social media, he said: “Thank you to all of my great Keyboard Warriors. You are better, and far more brilliant, than anyone on Madison Avenue (Ad Agencies). There is nobody like you!” 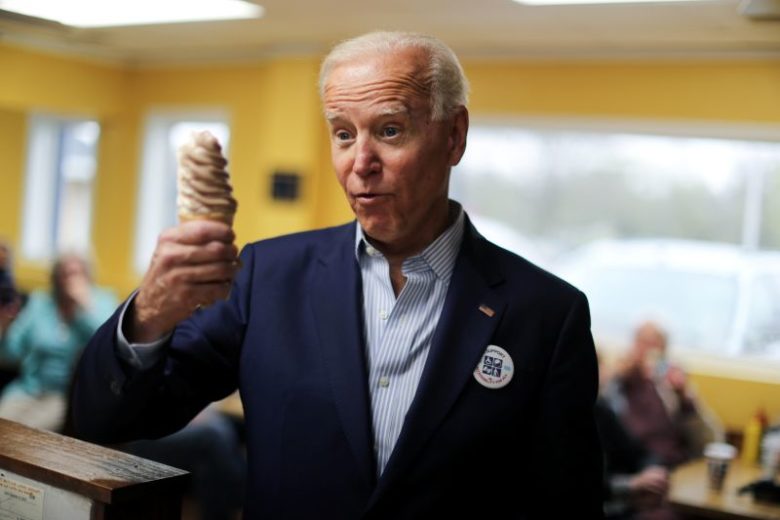 The sign that he genuinely has massive online support is 150 thousand likes and retweets this post received. Many of the respondents were, in fact, memes. They depicted President Trump wrestling WWE style against CNN and Joe Biden, among other things.

Robby Starbuck, a music videos producer, noticed an interesting thing, which he tweeted: “There’s a digital information war going on and too few people realize it. The warriors on the right are the best of the best though and won’t ever cede ground to the far left socialists who want to destroy this great country.”

One of the biggest Trump supporters, who also create memes, is Carpe Donktum, who has almost 250 thousand followers on Twitter. Carpe Donktum was even invited to the White House by Donald Trump.

Thank you to all of my great Keyboard Warriors. You are better, and far more brilliant, than anyone on Madison Avenue (Ad Agencies). There is nobody like you!

Talking about this experience to Fox News, Donktum said: “On July 3, 2019, President Trump invited me and my family to the White House, and I also brought along a friend and his mother. We hung out in the Oval for about 25 minutes and chatted with the president. It was an amazing experience none of us will ever forget.”

Donald Trump Isn’t Doing Any Favors to His Reelection Bid