Donald Trump just doesn’t give up. Last year, when he lost the elections he claims that the whole thing was rigged against him. Today, almost a full year later he still stands by what he said.

Even months after leaving office, Trump is still a well sought-after person. This tends to be the case once you’re ex-President of The United States. Trump held various rallies after exit from the White House, and always claimed that the elections were rigged. In recent weeks he had a two-hour interview with Carol Leonnig and Philip Rucker of the Washington Post. The reason was their book named I Alone Can Fix It: Donald J. Trump’s Catastrophic Final Year.

Trump showed goodwill by participating in the interview, shedding more light and his view on his last year in the office. Many questions arose, and Donald was more than eager to answer most of them. The 45th US President was asked about the subject of Capitol riots, and a speech he gave at Ellipse in Washington, D.C. 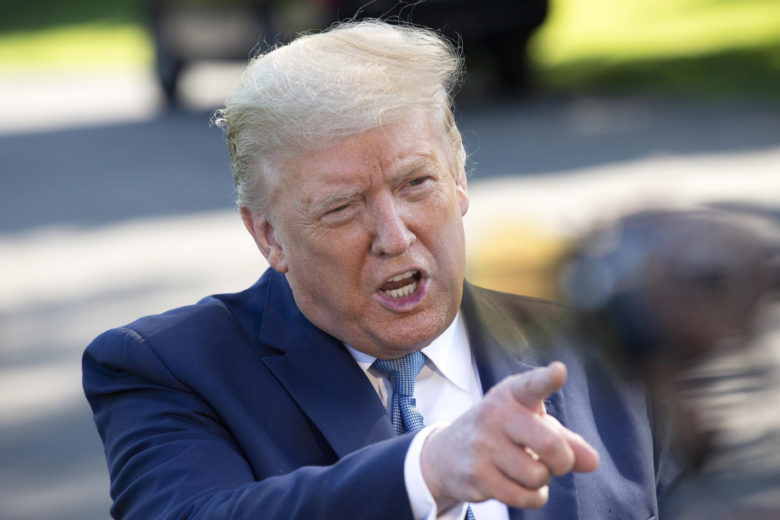 Former US leader loved the question about his speech and discussed how it was talking to what he described as a loving crowd: “I think it was the largest crowd I’ve ever spoken to before. It went from that point—which is almost at the White House—to beyond the Washington monument. It was—and wide. And it was a loving crowd, too, by the way. There was a lot of love. I’ve heard that from everybody. Many, many people have told me that was a loving crowd. Personally what I wanted is what they wanted.”

While it was late in his tenure as the President of the US, the Capitol riots were one of the biggest events during his presidency. Trump loved the crowd, and to the onlookers and the Democrats it sometimes seemed that he approved all the rioting and the violence that followed. Talking about the people who gathered the ex-POTUS said: “They showed up just to show support because I happen to believe the election was rigged at a level as nothing has ever been rigged before.”

Talking about the riots themselves, Trump claims he didn’t want it to happen. But, he also added that the rioters were welcomed by the police and the Capitol security and that almost kisses and hugs were exchanged between the rioters and the officials at the scene. What Trump said was confirmed by his spokesperson Liz Harrington who also said that the rioters entered after the gates were opened for them and that they were taking selfies with the security on the spot. Furthermore, she added that most of the people in place shouted “we love you” to the President at the time. 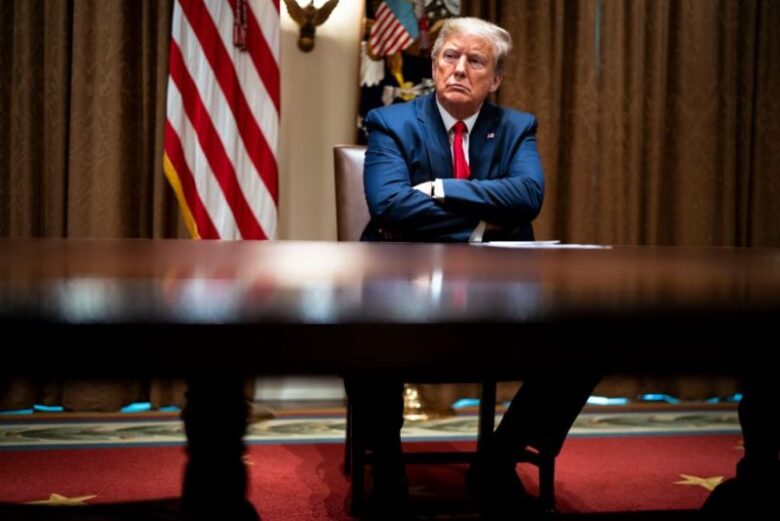 For Trump, there are many people to blame for his loss. He claims that the elections were rigged with the help of illegal immigrant votes and the Indians that voted all over the place. In addition, former New York real estate mogul claims that mail-in ballots and other aspects of voting didn’t help his case at all. Trump also claims that the fraud was so evident that it is a wonder that Supreme Court didn’t take action.

As if the whole world is to blame, trump also put some of the blame on his vice president Mike Pence, who according to trump should have rejected the results of the Electoral College. Talking about the rift between the two, Trump said: “I didn’t tell him to do anything. I don’t believe he’s just supposed to be a statue who gets these votes from the states and immediately hands them over.” “You have more votes than you have voters.”- trump added.

In the case of the 2024 run for the presidency, we can already say that pence won’t be his running mate.

How Nutrition Can Help You Achieve Your Fitness Goals – 2022 Guide