Joe Biden won the election and entered the White House, but his worries are far from over. It would seem that many people are prepared to take digs at him. The latest in line is the ex-White House physician Ronny Jackson.

Jackson worked as a doctor in the White House before turning to politics. At the moment he operates as a congressman. He claims that Joe Biden won’t be able to continue to serve as the president of the United States due to severe medical conditions. He didn’t choose his words carefully and sprouted expressions such as “serious health problems” and “forced to resign from office.” 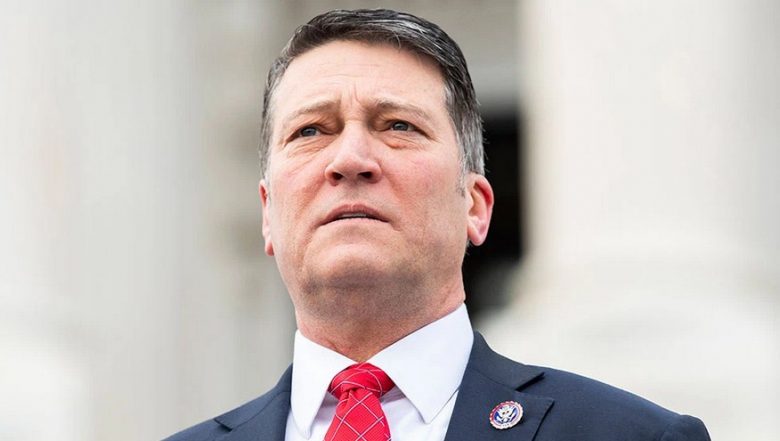 We are not sure on which information does he bases his opinion on, but he continued in a serious tone by adding: “Joe Biden is ineligible to run for office because of serious health problems.” Jackson was a long-serving doctor in the White House serving both under Barack Obama and Donald Trump.

During his interview, the governor added that Biden, who is 79 years old, needs to resign from the office asap. Jackson believes that if Biden doesn’t do this voluntarily, he will be forced to do it under the 25th Amendment. Talking to the New York Post, the former Oval Office physician said: “I think he’s either going to resign — they’re going to convince him to resign from office at some point in the near future for medical issues — or they’re going to have to use the 25th Amendment to get rid of this man.” 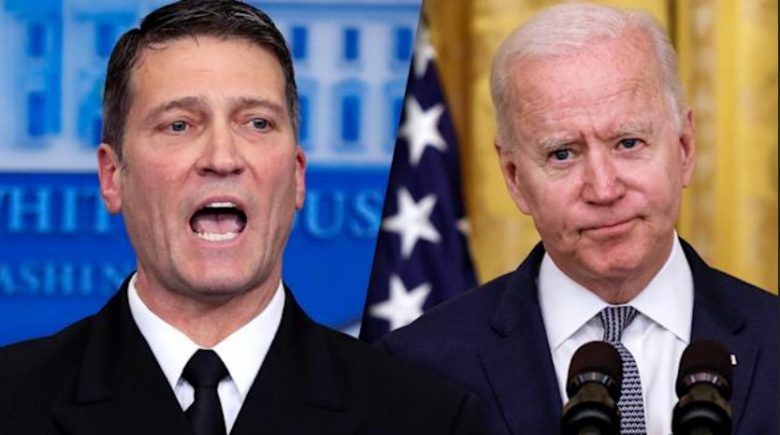 In recent times many people started to point out the condition that could be affecting Joe Biden and his ability to be the president. The issues that are pointed out the most are Biden’s lack of focus and the lack of ability to remember things at all times. During an interview last Wednesday, he showed a lack of composure and was stuck with his words at times during the interview. If we look even further than that, some weeks ago, the US President needed to read an answer to a reporter from a paper he pulled out of his pocket.

Ronny Jackson took his opinion on the matter to Twitter where he addressed Biden’s latest outburst. He shared a video of the 46th US President with the caption: “Our cities are EXPLODING with drugs & violence because of Democrat “defund the police” policies and the GREAT UNITER Joe Biden deflects to talk about “sucking the blood out of kids.” He’s completely LOST it! Needs a cognitive exam NOW!”

Our cities are EXPLODING with drugs & violence because of Democrat “defund the police” policies and the GREAT UNITER Joe Biden deflects to talk about “sucking blood out of kids.” He’s completely LOST it! Needs a cognitive exam NOW!
pic.twitter.com/ot3ZwUc2Bf

Jackson, together with some other Republican representatives has been calling for Biden to take a cognitive test, just as Donald Trump did once he joined the White House staff. This is a subject that Jackson often talks about and this is what he had to say to the people from Fox News: “The American people … deserve full transparency on the mental capabilities of their highest elected leader. I’ve been saying that it’s only going to get worse. And guess what? We’re watching that happen right before our eyes right now.”