Donald Trump Pulls Yet Another Controversial, But Historic Move!

Donald Trump wants to be remembered one way or another. Today we have shocking news that Donald Trump’s name will be printed on stimulus check intended for the US citizens. The story was broken directly by the Treasury Department.

The Internal Revenue Service will print the checks, and they will be distributed to millions of Americans. The only issue is that the stimulus will allegedly be late because it will take time to print Trump’s name on checks. 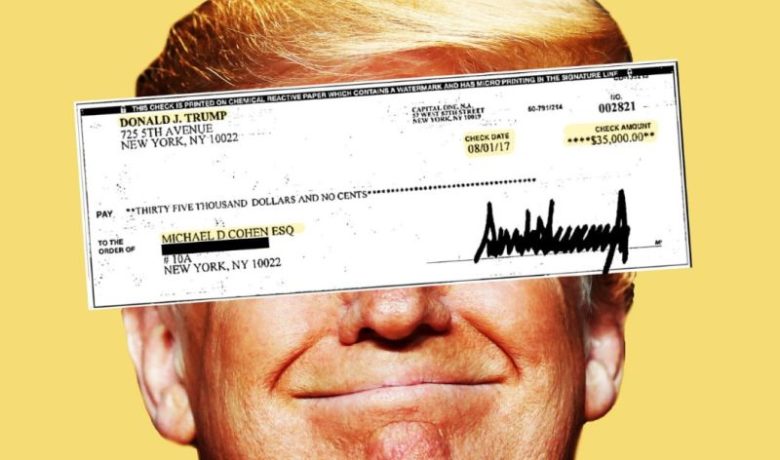 Trump’s name will be written on the left side of the $1.200 check after the controversial decision was made official on Monday. For those of you who will receive this one-time help pay attention to the left side where “President Donald J. Trump” will lie.

Read Also: New COVID-19 Vaccine Could be Ready by September in Major Development!

This moment is a historic one as this is the first time that a President’s name will be printed on an IRS check. After announcing that Trump’s name will be on the stimulus check, it was also, once again, stated that they would be delayed by a few days.

People who need this help and are desperately in need of it, won’t care whose name is written all over it. But, this is yet another move by POTUS in an attempt to make himself a leading personality n a fight against the coronavirus.

A Treasury Department spokeswoman denied the delay, which was talked about: “Economic Impact Payment checks are scheduled to go out on time and exactly as planned — there is absolutely no delay whatsoever. “

Tips for Moving During the Coronavirus Crisis

8 Stats to Show You Why Your Business Needs Marketing Automation