Trump was on the brink of making this wet dream a reality before Steven Mnuchin made an intervention. Mnuchin is the former treasury secretary, and he was the one who halted this idea. The ex-POTUS was adamant that Ivanka deserves this position, and he already pushed the idea far down the road. In Trump’s head, the position at the top of World Bank was ideal for his favorite daughter. 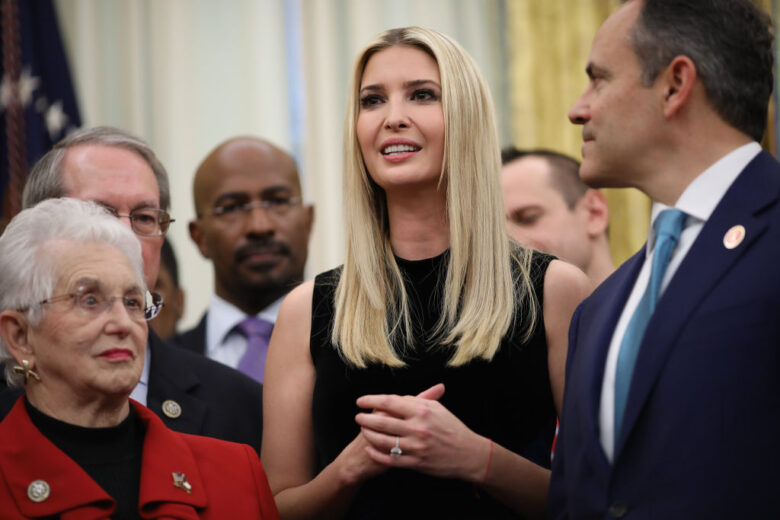 While this idea was known to many people no one took it too seriously. But now, the reports are surfacing showing us that this was no joke. Ivanka was also on board with this proposal, and her father used his position to make the idea appealing to other people surrounding the decision-makers in the WB. Now that more facts are known, we can tell you that idea was pitched far up to the top of this financial institution.

The deal was almost concluded before Mr. Mnuchin stopped it in its tracks. A source close to the situation claims: “It came incredibly close to happening.” It came as a surprise to many that Donald managed to reach the pinnacle of politics in the US, but what he had planned for his daughter would be shocking on the same level. Ivanka spent most of her White House career as an adviser to her father. The place in the WB became vacant when Jim Yong Kim stepped down to pursue a career on Wall Street.

Once the news of the vacant position reached the Oval Office, President Trump had only one person in mind for the position. This news wasn’t accepted lightly by anyone, and Donald caused quite a stir in the White House once his idea became public. The departure of former World Bank president Jim Yong Kim came as quite a surprise, and Trump wanted to take the advantage of the confusion that ensued. 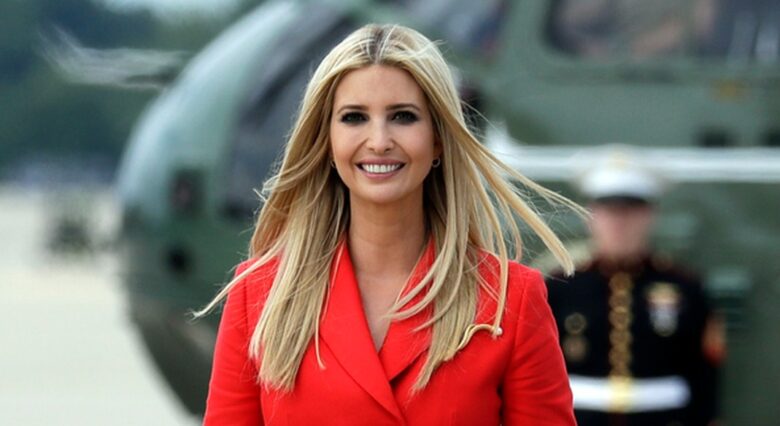 The same source from above said the following about the situation: “As the White House moved to select its new leader, one name very dear to Trump’s heart kept floating around: his daughter Ivanka Trump.” The reason why Trump believed that Ivanka would be ideal for the position is because she’s good with numbers.

In addition to father-daughter love and respect, Ivanka did have the qualifications to run for the position. The primary reason was that she was the founder of Ivanka Fund. According to former White House spokesperson Jessica Ditto, she could have been selected: “She’s worked closely with the World Bank’s leadership for the past two years.”

Luckily, the selection went the other way and David Malpass was selected for the position. It is a good thing that Donald Trump wasn’t in charge of the process because we would have been stuck with his daughter. Instead, the selection for this position goes through the institution’s board of governors. Once there was no chance for Ivanka to reach this post, she stated that it was never her idea to run for it in the first place and that she was satisfied with the work she was already doing for both her father and the United States of America.