Donald Trump Bashes Congress After Hearing “No” From Them

NEW YORK POST – 04/05/2020: Donald Trump fired shots at Congress. Yes, you heard it right. President took it to Twitter to show his dissatisfaction with this federal government body. The reason is their refusal to accept the coronavirus test offered by POTUS.

In his Twitter post, Mr. Trump wrote: “Interesting? By Congress not wanting the special 5 minute testing apparatus, they are saying that they are not ‘essential.'” 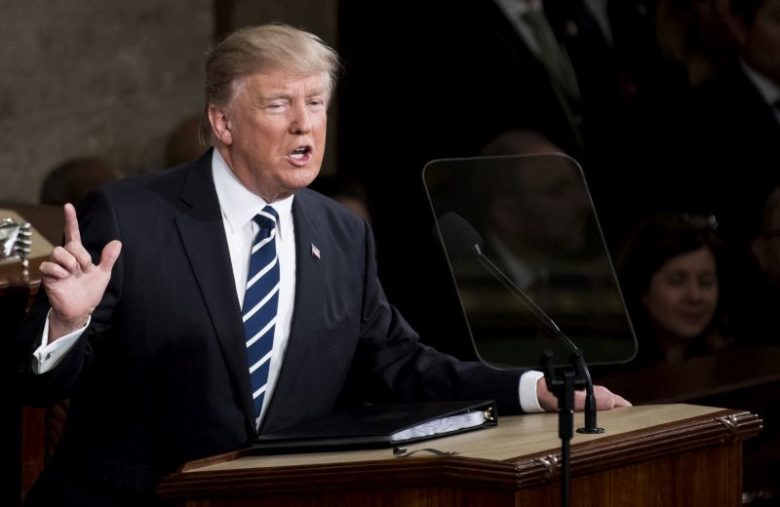 POTUS is not happy with Congress since his impeachment trial and an ongoing feud with Nancy Pelosi. After bashing the Congress, President went on with usual self-praise: “In any event, we have great testing capacity, and have performed 6.5 million tests, which is more than every country in the world, combined!”

Congress representatives, House Speaker Nancy Pelosi and Majority Leader Mitch McConnell issued an official statement regarding Trump’s offer. Their letter goes as follows: “Congress is grateful for the Administration’s generous offer. Congress wants to keep directing resources to the front-line facilities where they can do the most good the most quickly.”

Donald Trump wanted to grant Congress with rapid-result testing machines for coronavirus. Still, the offer was refused because the Congress would rely on the testing guidelines currently in power and suggested by the Office of the Attending Physician.

Interesting? By Congress not wanting the special 5 minute testing apparatus, they are saying that they are not “essential”. In any event, we have great testing capacity, and have performed 6.5 million tests, which is more than every country in the world, combined!

Congress planned to return to work on Monday, but during the last week, the congressional physician, Dr. Brian Monahan, informed them that there are not enough tests to test one hundred senators.

The White House already has these rapid-tests, as every person that comes in contact with President Donald Trump, and vice-President Mike Pence is subjected to control.

After this decision made by Congress, they have further delayed their assembly for one additional week.