The world of politics is a messy one, we can tell you that. You’ll say it yourself once you hear that a claim exists that Russian President Vladimir Putin hired a very attractive interpreter to distract Donald Trump during meetings. This rumor comes from a former White House press secretary. While only a smaller claim, it was denied by Kremlin, stating that Putin has no say in the selection of interpreters.

The claim stated by the White House press secretary didn’t even reach the broader masses it was immediately denied by Russian authorities. The meeting in question that allegedly had an attractive woman present to interpret the conversation occurred in 2019. While the Russian side claims there is no truth in this story, it was stated as a fact in a book published by the former WH press secretary Stephanie Grisham. She also claims that Fiona Hill, who was an expert for Russia in Trump’s administration was also suspicious of the pretty woman inclusion in the talks. 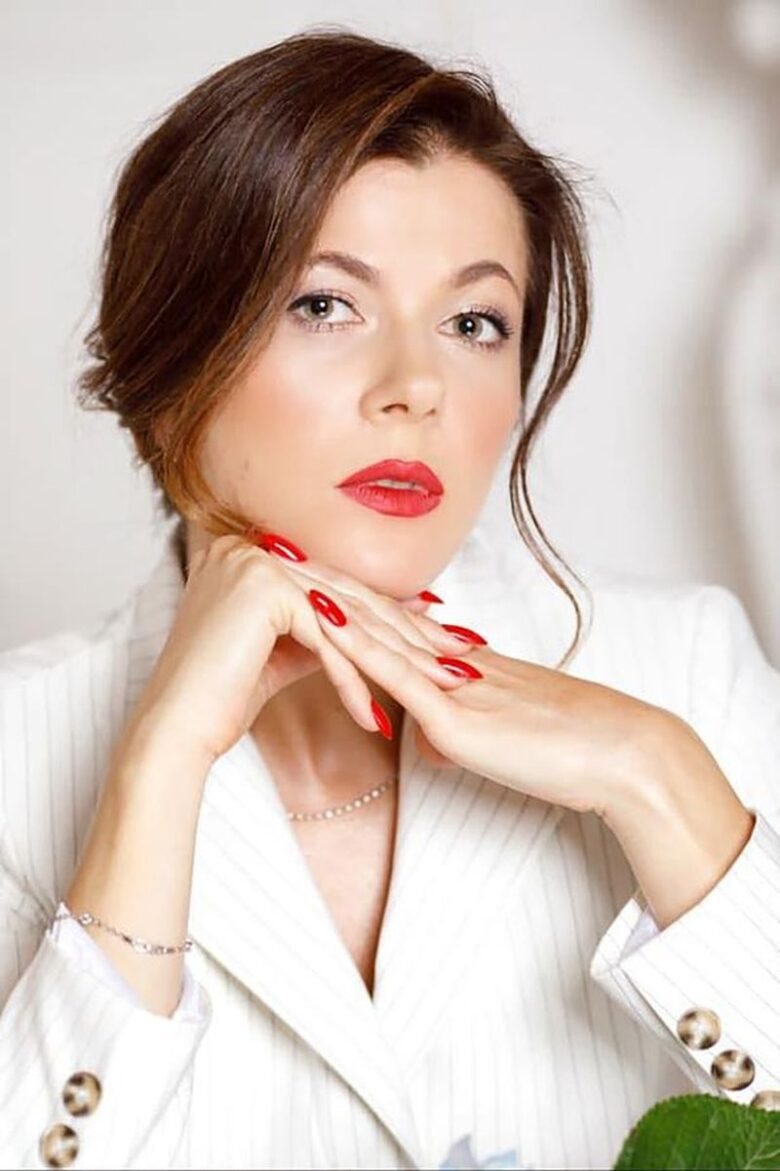 The woman in question is Russian foreign ministry specialist linguist Daria Boyarskaya. The attractive lady is 36-years old and can be in photos taken in Osaka when the two leaders met. This is what Grisham said about the conversations: “As the meeting began, Fiona Hill leaned over and asked me if I had noticed Putin’s translator, who was a very attractive brunette woman with long hair, a pretty face, and a wonderful figure. She proceeded to tell me that she suspected the woman had been selected by Putin specifically to distract our president.”

As we said, Russians were quick to deny any such claim. Putin’s spokesman Dmitry Peskov said of the situation: “Interpreters are provided by the foreign ministry at the request of the presidential administration. Putin himself is not involved in this process.” While this might be true, we can’t deny that Boyarskaya is rather popular with the Russian administration. We say this because this was not her first time translating for an American president. 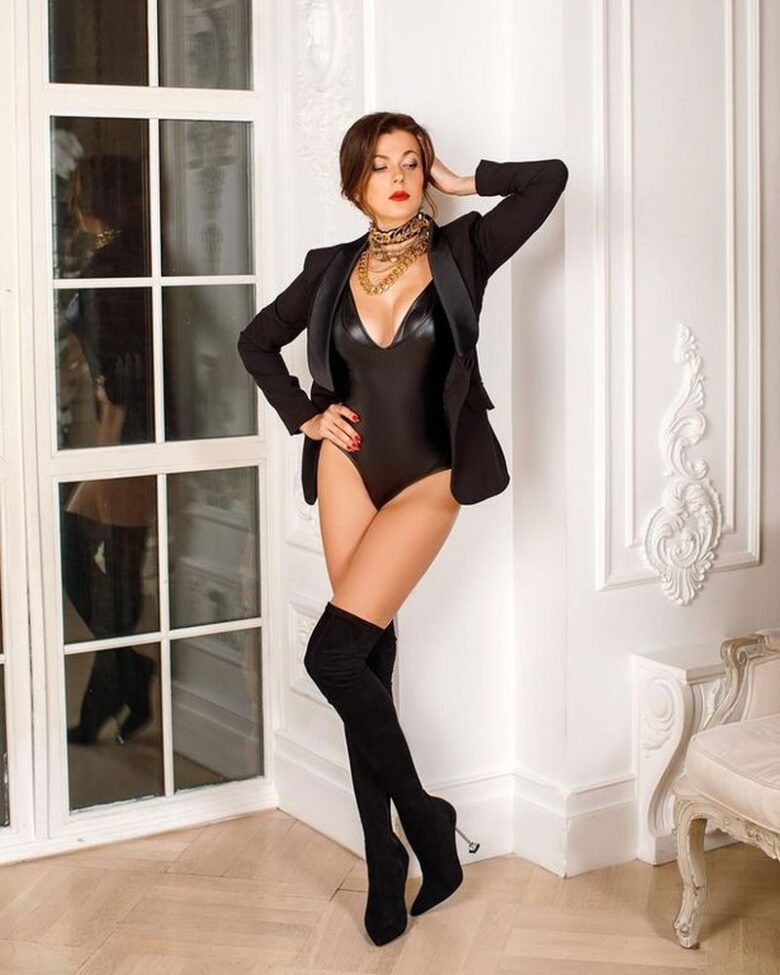 If you follow Russian and American foreign policy closely, you probably know that the lady in question was at Hangzhou, China in 2016, for the talks between Putin and Barack Obama. All of this is evident because these talks were recorded by the St. Petersburg School of Conference Interpreting and Translation (SCIT). This school is part of the Herzen State Pedagogical University of Russia, which is the university from which Daria Boyarskaya graduated. Her name is also tied to the Immanuel Kant Baltic Federal University in Kaliningrad.

This resume of hers was enough to make her one of the chief translators in the Russian Foreign Ministry. She worked directly for Putin during his conversations with US National Security Advisor John Bolton in Moscow on October 23, 2018, and with FIFA President Gianni Infantino in April 2016. At the moment she’s employed by the OSCE Parliamentary Assembly and Ministry of Foreign Affairs and lives in Vienna due to her work.

Furthermore, she is a keen dancer being adept in Salsa and Bachata. Enough to distract Donald Trump? We certainly believe so.