The popular actress Eva Longoria is caught at the Los Angeles airport. The star of the “Desperate Housewives” series looked tired and exhausted. 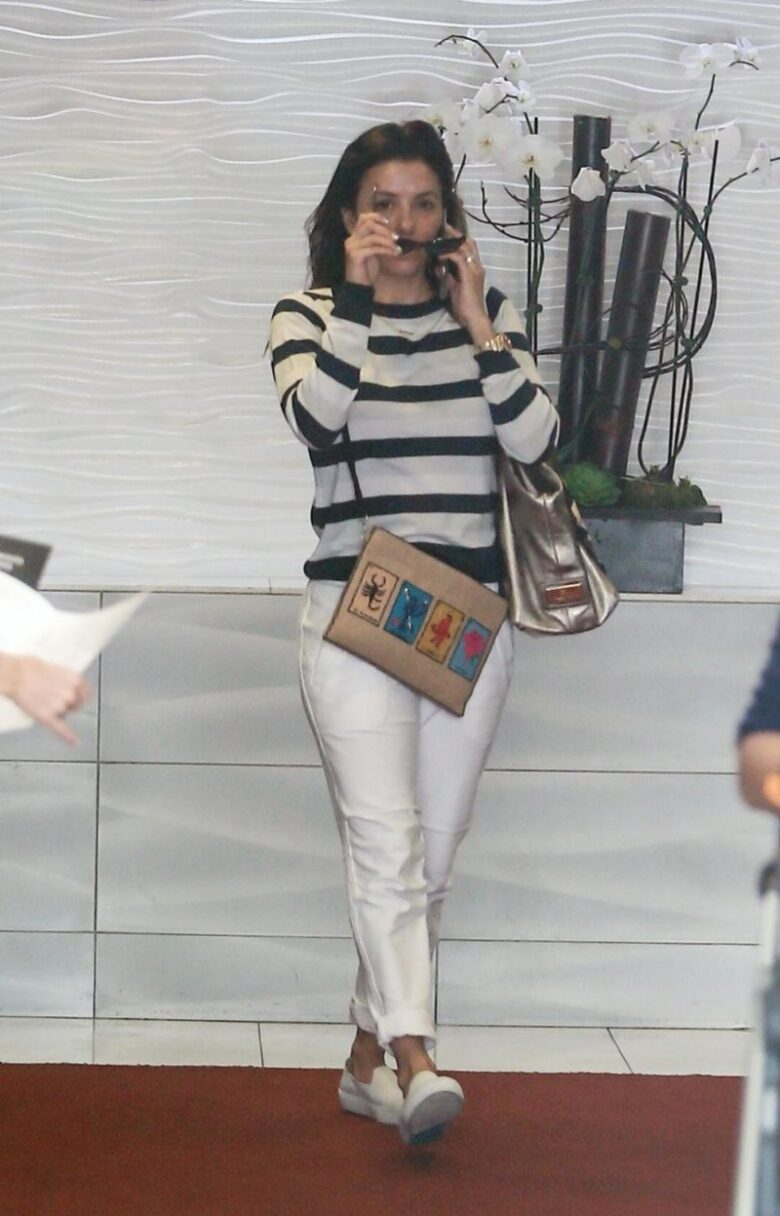 The actress didn’t have any makeup on and didn’t expect the paparazzi to be at the airport, so she strolled around relaxed. When she saw cameras, she quickly put on her glasses and ran away. 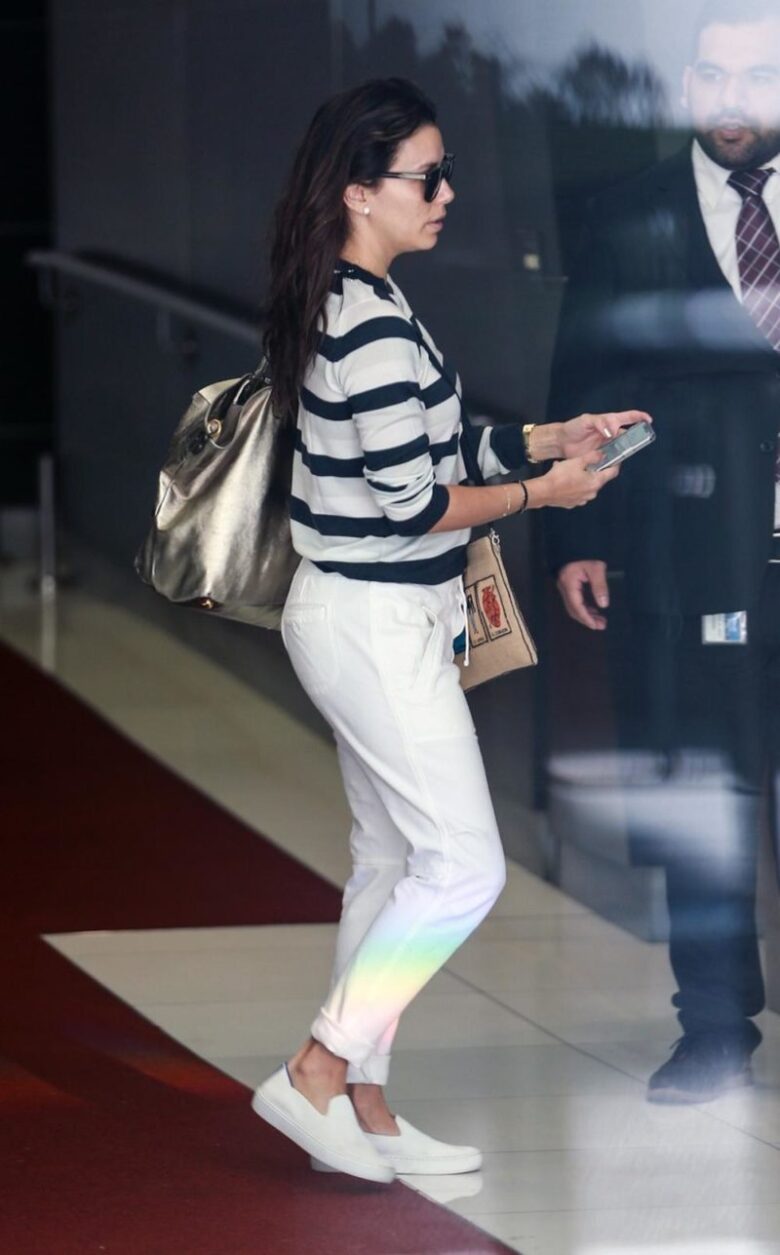 This happened days after her ex-husband Tyler Christopher was arrested and charged with public intoxication.

The “General Hospital” actor was accused of “harassing, annoying or alarming a person,” but he also had past issues with public intoxication from a report on November 8.

What Do Blue Light Filter Glasses Do? Are They Right...

Is it Healthy to Wear Ray Ban Glasses All The...

A never before seen Photograph of the Royal Family – Prince Celebrates his Birthday, Baby Archie takes the Spotlight