Home Celebrities David Guetta’s Plans for 2022 – Will He Really Perform at Fewer Festivals Than Before?
CelebritiesMusicNews

David Guetta’s Plans for 2022 – Will He Really Perform at Fewer Festivals Than Before?

The popular DJ David Guetta, who has been one of the best and highest paid in the industry for years, recently spoke about his plans for 2022. Namely, it looks like the French DJ will definitely be performing in Ibiza next summer. 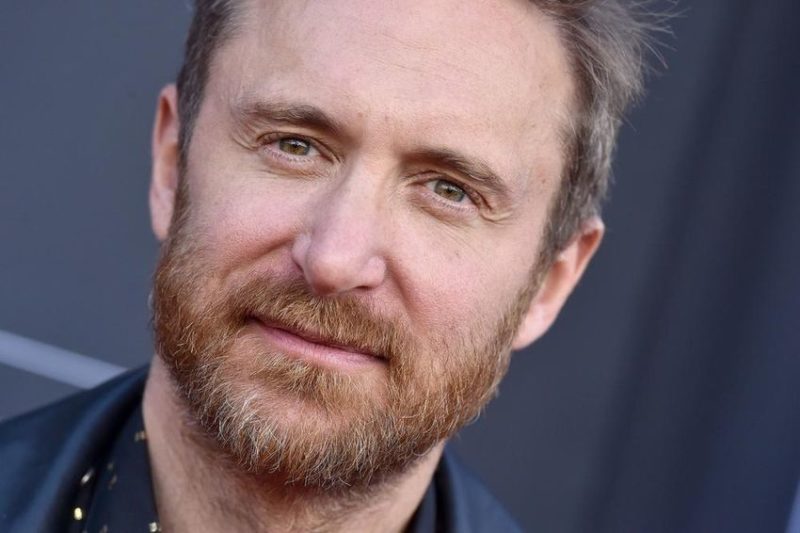 However, when it comes to other popular festivals around the world, Guetta has not confirmed a single performance. Even its official website still does not have a 2022 schedule.

In an interview with the Associated Press, Guetta talked about his career so far, many appearances throughout the year on major festivals and his plans for the future:

“Yes, it’s sometimes a little too much. I’m not going to lie, because at the moment I’m doing one city per day. It’s a lot. But it’s the life I chose, and it makes me very happy. 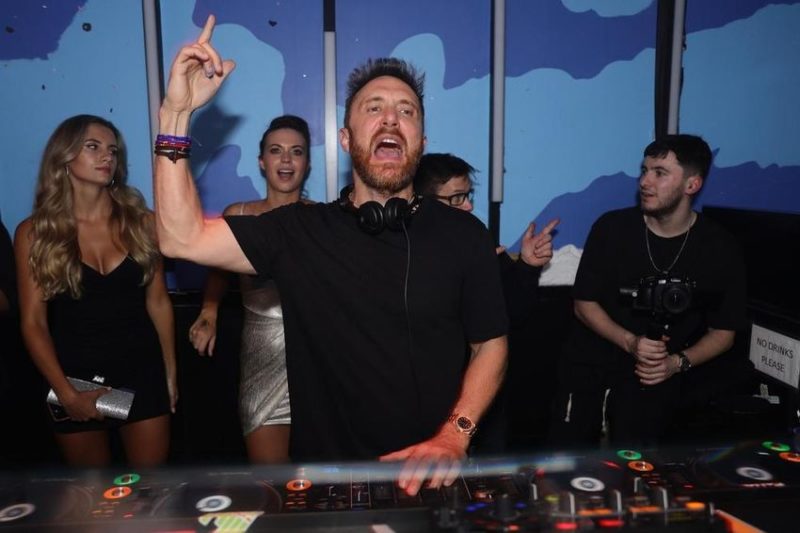 “Obviously when you get onstage it’s like a huge rush of adrenaline because you receive all this energy, all this love. It’s actually crazy because in my entire career I only cancelled two shows, and it was two times because of the plane, not because of me. Doesn’t matter if I’m sick, have fever, I always do it. And I can be really shaking with a fever the moment, I get onstage it’s all gone.”

Does this mean that perhaps the popular French DJ will reduce number of his performances next year in order to have more time for himself and his family as well as for relaxing? Nothing has been confirmed yet, but we still believe we will see David Guetta again at the world’s biggest music festivals.

Everything You Need to Know About the Pussycat Dolls in 2022