Confusion incoming! We no longer know what’s in the stars for these two. It was believed that their cars are already dealt and that West is without an ace up his sleeve. But, we now have a change of heart in both actors whose divorce was already in cinemas worldwide.

Yes, divorce is still on the menu, but that could change in the future. According to reports that E! received the Donda rapper is prepared to reconcile with his estranged wife. The same report claims that the Kardashian lady shares the sentiment. This source claims that Kim is not against the idea of getting back together with Kanye West. 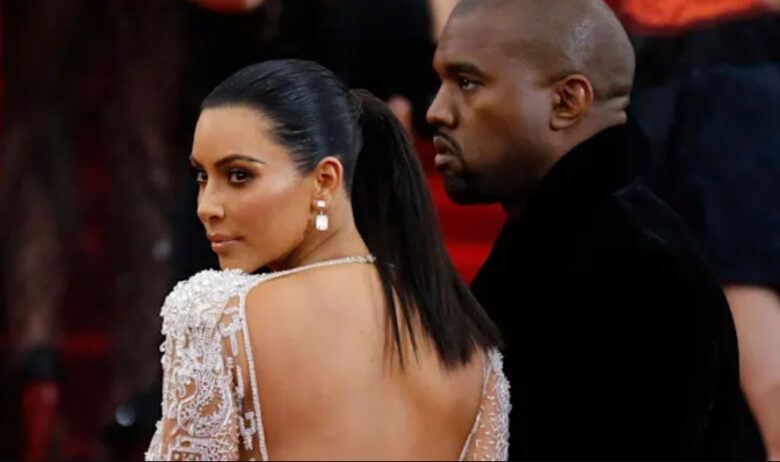 A source close to the Kardashian family and the divorce situation said this: “Kim is not rushing the divorce. She and Kanye are in a good place right now, and she is not on a rushed timeline to push the divorce forward.” It would seem that the pair is currently happy with things how they are. The stalemate suits both of them. Kim is the one feeling better towards her husband and is especially glad that their kids are enjoying having a family. The pair has four children, North, Saint, Chicago, and Psalm.

While Kim is content with the current peace treaty, Kanye West wants to conquer the reality star once again and is in full swing to do so. The same source talked about his stance: “Kanye has expressed that he wants her back, and Kim is open to it but wants to focus first on rebuilding their foundation and friendship back stronger.” E! might be onto something as TMZ also reported that Kim and Kanye are walking the path of getting back together through means of getting their friendship stronger. 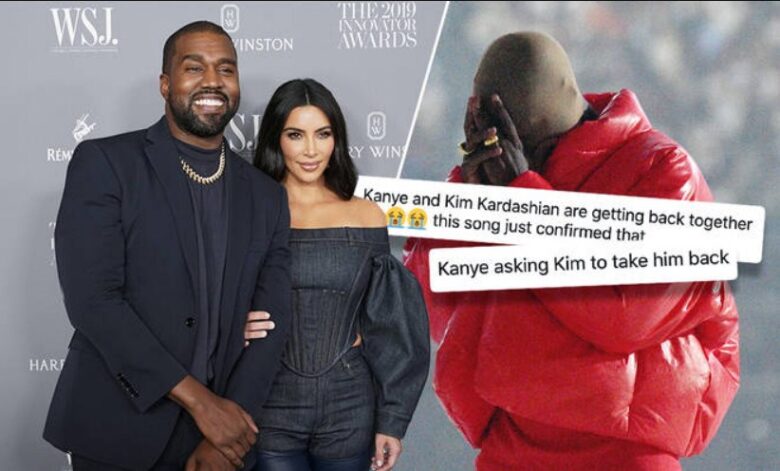 The reports that are currently in the tabloids state the following: There actually is a chance they could get back together. They’ve been spending time together privately and ‘working on rebuilding the foundation of their relationship.’” Yes, they have a lot of repairing to do, but with the best care for their kids on their minds, the reconciliation could be back in the books. There are areas where they still heavily disagree, but with enough effort put into it, all can be fixed.

The issues they need to overcome probably include West’s infidelity. If you strolled through his Donda album, you couldn’t miss his song named Hurricane. In this piece, he practically confesses that he’s been cheating on his wife. It would seem that some emotion between the two was lost when she gave birth to their second child. This can be seen in the lyrics, for anyone eager to hear it, we’ll leave the YouTube link below.

A source close to the family stated a lot about what the lyrics represent: “The song is in a way his testimony of everything he did wrong and taking accountability for their marriage breakdown. If you look closer to the lyrics he is referring to his infidelity during his marriage with Kim, even after two kids.” While they are still in the process of a divorce, it would seem that the song Hurricane is not one of the reasons why it came to their split. With the recent development, they could get back together, so we could hear some songs dedicated to Kim on Kanye’s latest works.

Surviving With Varicose Veins – Did You Consider Opting For Sclerotherapy? – 2022 Guide

Olivia Munn And John Mulaney Are Expecting A Baby