Christina Hendricks is considered to be a natural beauty with gorgeous curves, who doesn’t want to look like models on the covers of fashion magazines. Because of this attitude, she has attracted numerous fans around the world. 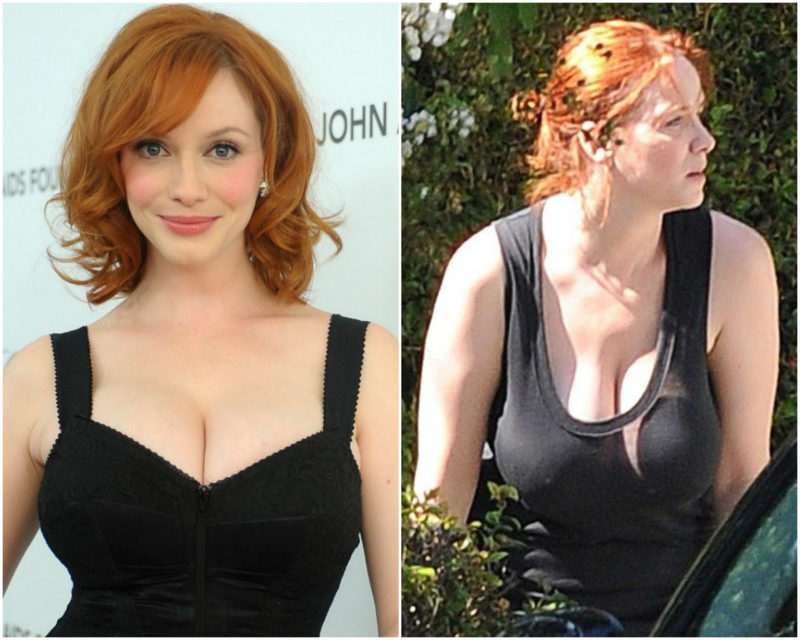 However, paparazzi photos show the other side of “Mad Men” star’s beauty. The redhead actress looks almost unrecognizable off the red carpet and without makeup and does not appear to be wearing a bra. 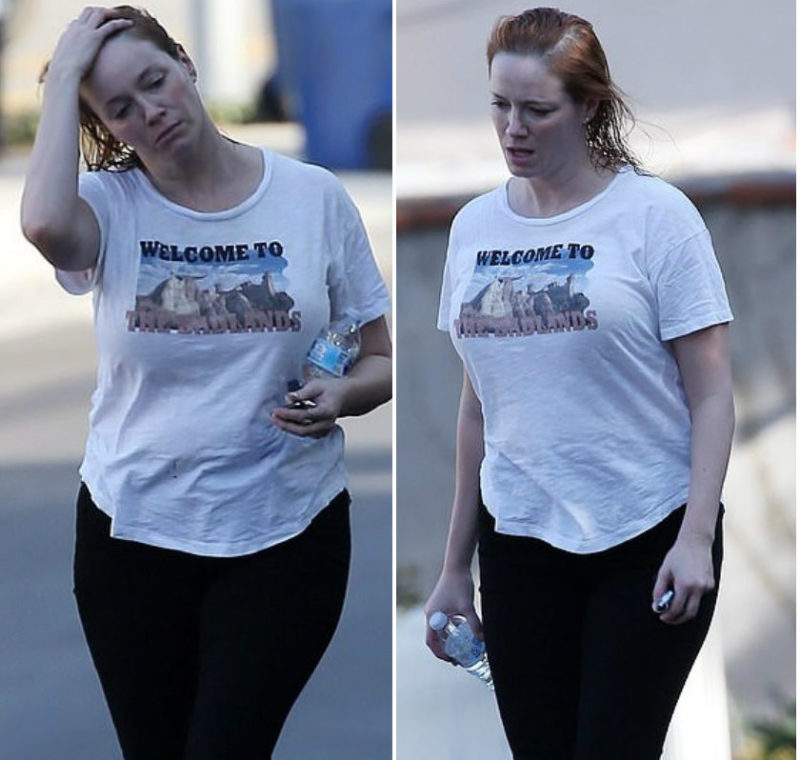 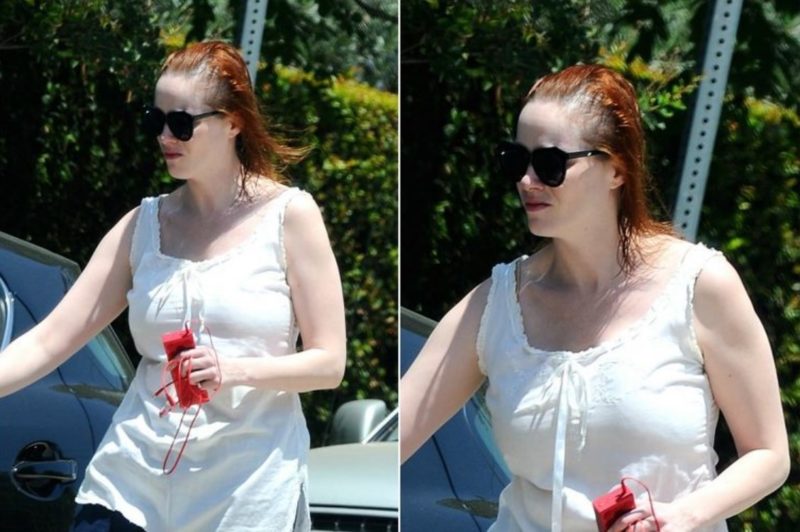 After ten years of marriage with actor Geoffrey Arend, Christina Hendricks revealed that she is getting a divorce. It all happened last year when she got under the tabloid spotlight. 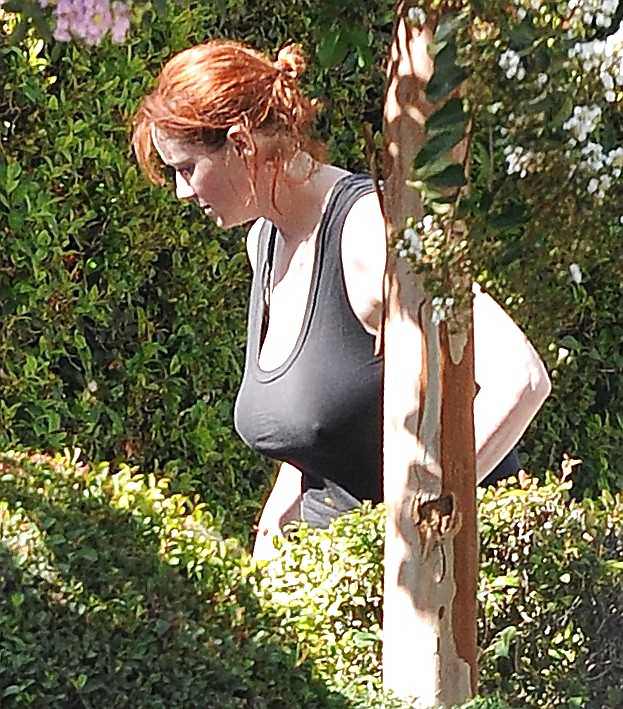 She was spotted at the time looking tired, wearing jeans and a T-shirt with no makeup and a couple of extra pounds. Tabloids reported that she is completely unrecognizable.

Read Also: Charlize Theron Caught With No Makeup – She Looks More Tired Than Ever

Are you also disappointed with her appearance?

Emmy memories….. think @januaryjones and I went for a bird theme this year @zacposen #featherdress @judithleiberny

A post shared by Christina Hendricks (@actuallychristinahendricks) on Sep 21, 2019 at 12:32pm PDT

8 Things to Expect on Your Initial Driving Lesson