Two famous Hollywood superstars Christian Bale and Matt Damon are set to appear in the racing movie in the exclusive first by EW at the highly anticipated Ford v Ferrari blockbuster that fans cannot wait to drop. Read on to learn more about the development of this upcoming blockbuster.

If you take into account the acting portfolios and the roles these two Oscar winners played earlier, you would assume they are playing the titular automobile legends Henry Ford and Enzo Ferrari, in this story of an epic battle for car racing supremacy. Instead of this however, Bale and Damon play the parts of two guys who are down in the pit and part of the two crews of car aficionados, in the very heart of the battle between these two iconic car manufacturers. Christian Bale said about the movie, “This is David vs. Goliath vs. Goliath. You’ve got the industrial Goliath with Ford and the charismatic Goliath of reputation with Ferrari, and then this true story of the triumph of the misfits.” 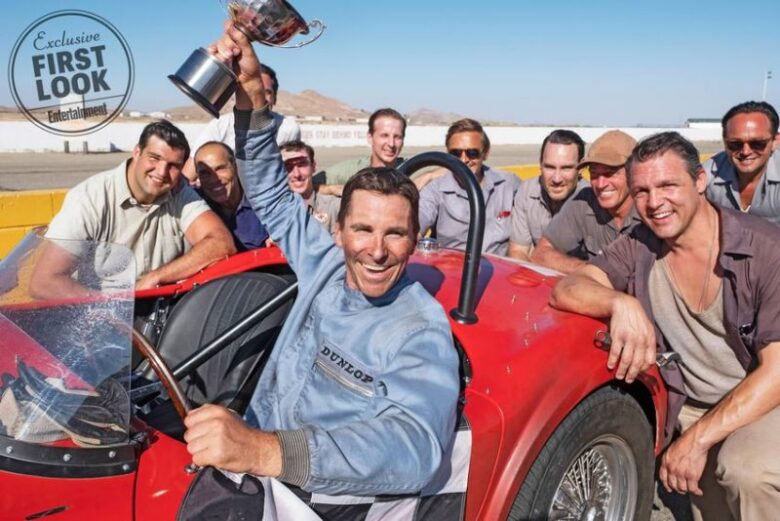 In the modern age of countless superhero blockbusters that earn billions at the box office, “Ford v Ferrari” is “an endangered species” of movies, according to the director James Mangold, so far known for “Logan” and “Walk the Line”. Matt Damon recalls, “As we were making it, we joked that it was the last movie ever. Luckily, we had this great character drama that was inside this other story.” The old-school approach the whole movie crew took was crucial in preserving the heart this movie possesses. Director Mangold says, “These are real people with love and loss and fears that aren’t handled in three mini-moments between the next 100-decibel, 12-minute action sequence. And it’s an acting tour de force — Matt and Christian have never been better.”

The movie is set around the famous 1966’s 24 Hours of Le Mans race in France, and it follows the fearless British racer Ken Miles (Bale), and a maverick American car designer Carroll Shelby’s (Damon) mission to design and build a revolutionary car that will finally allow Ford to challenge Ferrari brand, who are the dominant force in racing. 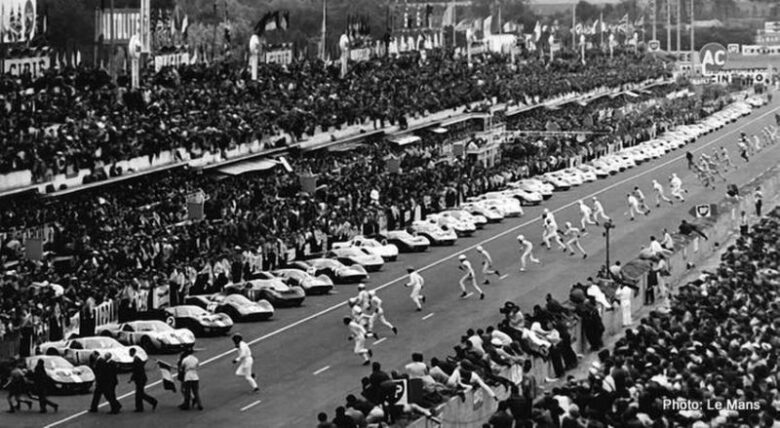 “It’s these two friends figuring out how do you deal with these a–holes in suits who know nothing about racing,” says Bale, who slimed down a lot from his “Vice” look to play the “tricky bastard” Miles. He continues, “It transcends racing and becomes something that captures the spirit of people who are willing to risk everything for their love.”

Except the two star actors, the movie also includes Caitriona Balfe (“Outlander”), Tracy Letts (“Lady Bird”), Josh Lucas (“Sweet Home Alabama”), and Jon Bernthal (“The Walking Dead”, “The Punisher”). Director Mangold wanted to make a “Butch and Sundance in the world of racing” with Damon and Bale at the center of it. He revealed that “This is much more of a relationship movie and less a historical document.” 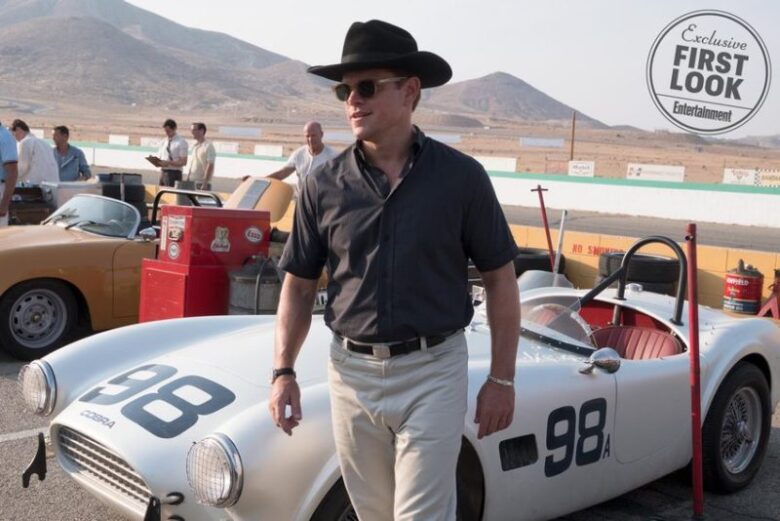 However, the races are still the key element of this story, especially for him as he carried over the lessons from Wolverine. “One of the main goals with Logan was that I felt the superhero genre had gotten so CGI’d, so I wanted to make it as emotionally and physically real as possible. And that very much carried over into Ford v Ferrari. I wanted to see a racing film where the cars weren’t all digital creations [and] we were really out there on the track. And not just so we could talk about it when we’re doing press, but because it actually makes a physical difference when you see it on screen.”

This had to have made a difference to “Jason Bourne” star Matt Damon, who is no stranger to filming high-speed car scenes in his movies. “To feel those cars come roaring by is why people love racing. It was really exciting to shoot because it didn’t require you to use your imagination, it was all happening around you.” 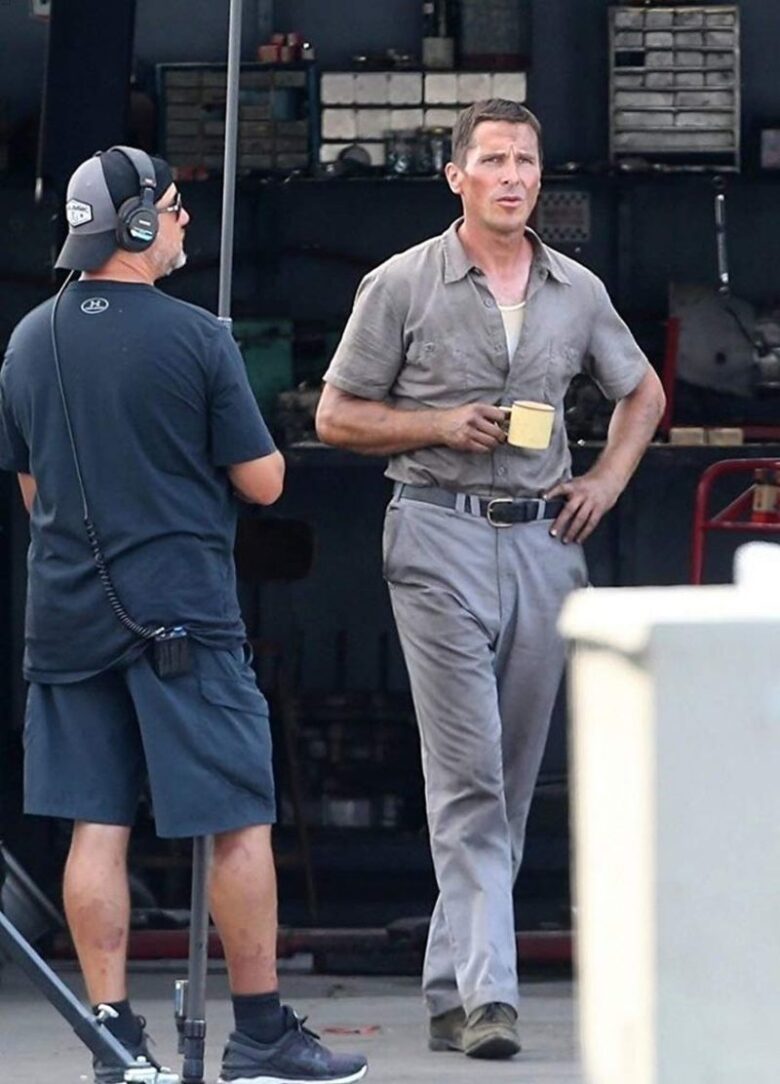 “Ford v Ferrari” will come speeding into our theatres this November 15. Make sure to preorder those tickets!

Matt Damon’s Oldest Daughter Contracted COVID-19 While He Was In...

Matt Damon Settles in an Irish Town During Quarantine