Singing diva Celine Dion is celebrating her 52nd birthday today. It can be said that she has one of the most beautiful voices in the world, and because of her unique voice color, she became famous around the globe. But her life off stage wasn’t easy at all. 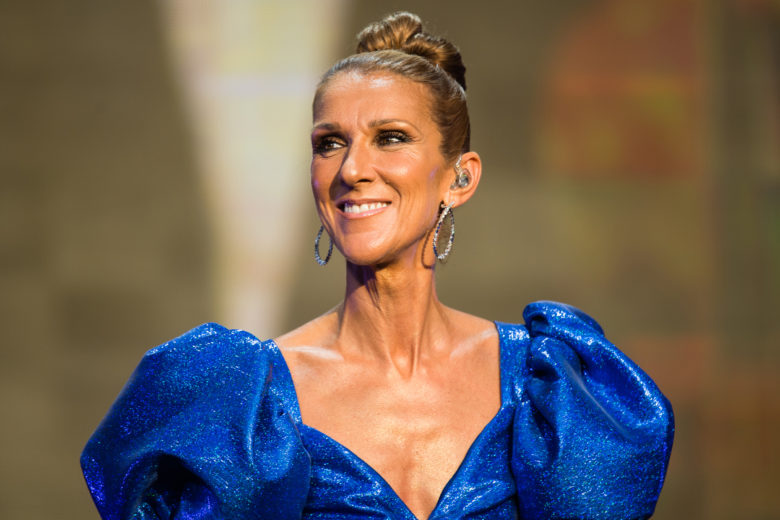 Severe health problems threatened her career, and the most challenging period of her life was when her husband, René Angélil, passed away in 2016.

René was the love of her life but also the manager who followed her at every step of her career and was her greatest support. Four years ago, he lost a difficult battle with throat cancer and left behind Celine and their three children René-Charles Angelil, Eddy Angélil, and Nelson Angélil. 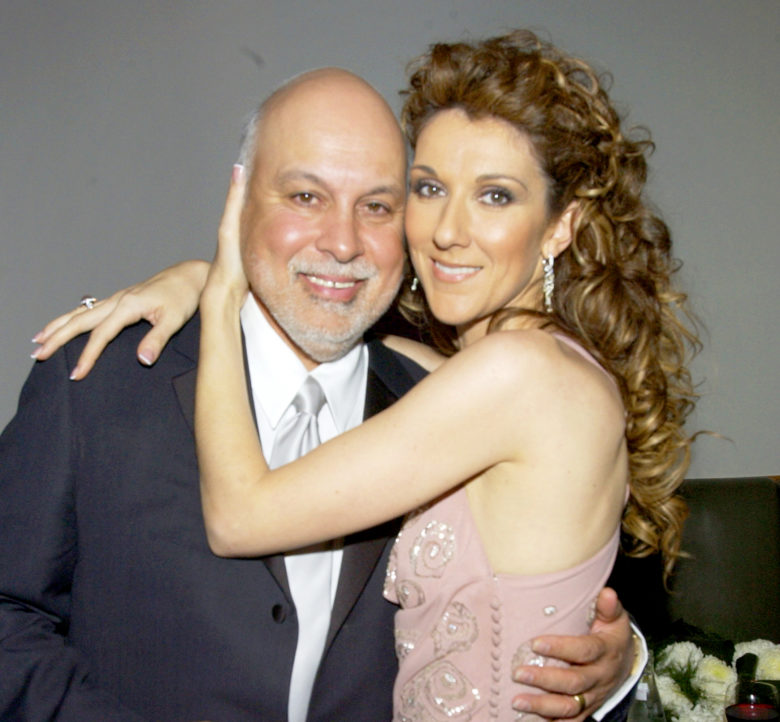 He passed away two days before his 74th birthday.

He and the singer began dating when she was just 19 years old and got married in December 1994 at a lavish ceremony in Montreal, in the same church where his last mass was held. “He’s always been on stage with me. And nothing will ever change that”, Celine said in an interview with People magazine. 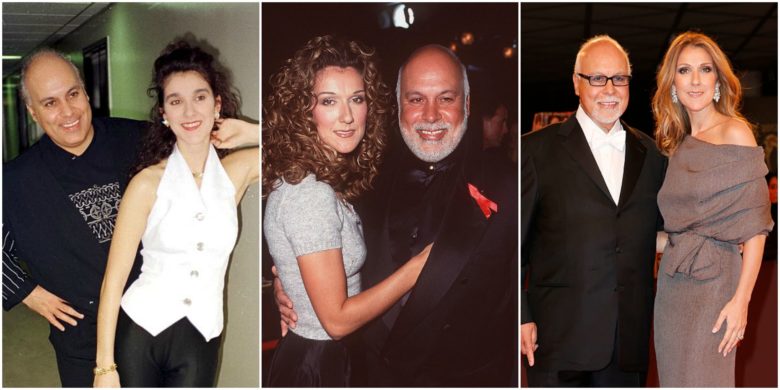 But the tragedies did not end there. In another twist of fate, Celina’s brother Daniel Dion passed away from the complications of cancer just two days after René died. Daniel was 59, and Celine had to arrange her brother’s final farewell shortly after her husband’s.

Il n’y a pas une journée où je ne pense pas à ton magnifique sourire. Tu nous manques, merci de veiller sur nous mon amour. Je t’aime, Céline xx… . There is not a day that goes by without me thinking about your beautiful smile. We miss you, thank you for watching over us my love. I love you. Céline xx…

Since Renee was first diagnosed with the disease in 1999, Celine put her singing career on hold and devoted herself to caring for her husband.

After multiple chemotherapy treatments, cancer receded in 2000 and returned in 2014 when Celine canceled the tour again so she could be with him. The couple got three beautiful sons, but only after years of trying to get pregnant. The oldest son was born in 2001, but Celine experienced a miscarriage in 2009, but she did not lose her optimism.

All her children were born through IVF. When she was pregnant with twins, it were originally triplets, but one died in her womb after three months of pregnancy.

“For the twins, I did IVF six times one after the other. I thought as long as my health permitted me and unless my doctor thought physically I couldn’t do it, then I would go on with the IVF until someone told me to stop”, Dion said at the time. 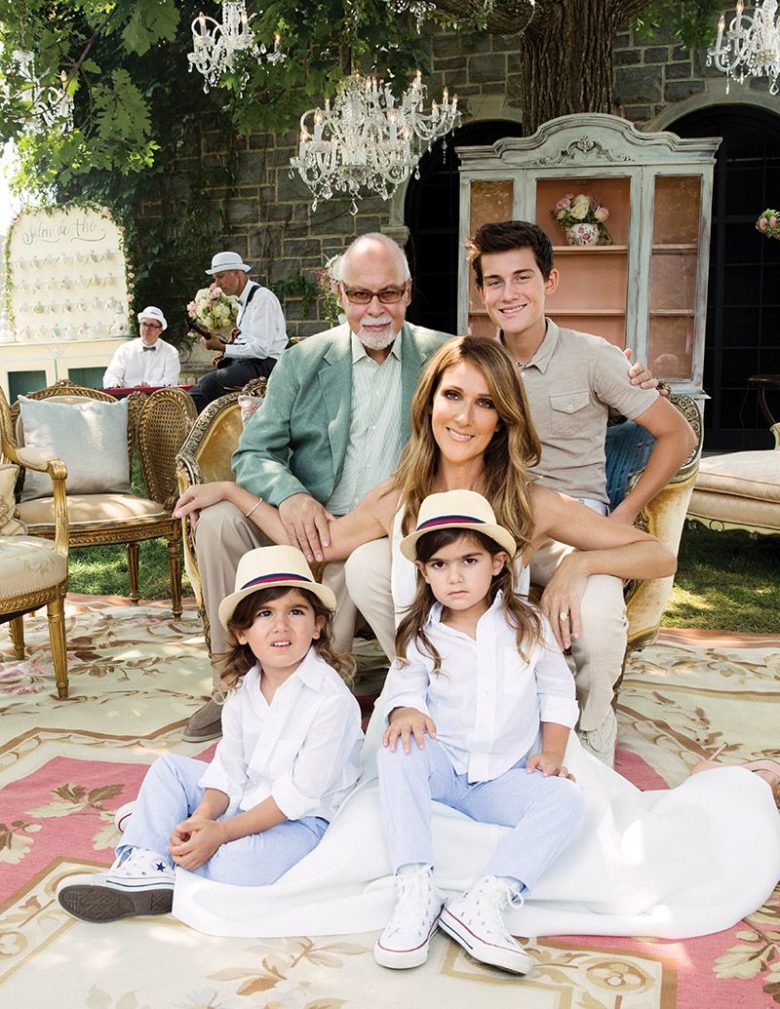 She was 42 when she gave birth to twins. “They were a little jaundiced at first, so we had to stay in the hospital, but they were fine. We named Nelson after Nelson Mandela and Eddy after my other hero, Eddy Marnay, who wrote all my French songs for me at the beginning of my career”, she revealed.

Throughout her life, Celine has dealt with her own health problems. Due to difficulties with the vocal cords, she also canceled concerts on several occasions, which did not come easily to her.

She also admitted that she was never afraid that she would lose her ability to sing because her real fortune was actually her family.

Random Fan Sings for Celine Dion on the Street

How to Choose the Right Mattresses?

Unfortunate for the World: Travel Bans Came a Bit Late