The same with any other trend, the more people join it, even more, will follow. This is why we have so many people joining the OnlyFans platform. More and more celebrities are opening accounts on this platform, searching for even more exposure and fans. Some of them are posting more juicy content, while others remain focused on photos, videos, and new projects and music. Check below the celebs who joined this platform. We’re sure you’ll be surprised by some of the names.

Shanna is one of the latest celebs to join this platform, which is still considered an adult one, and for good reasons, if you know what we’re talking about. But, she’s still not prepared to go all out. In her words: “I’m not going to get too crazy just yet, but I’m definitely going to have some fun.” 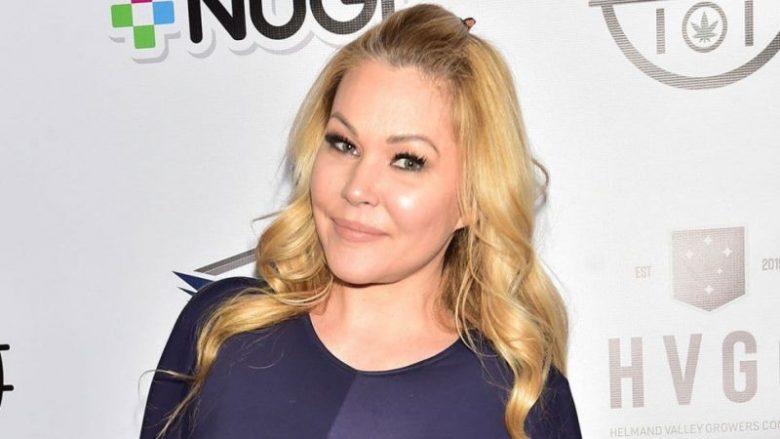 Woods was attracted to OF back in October of last year. Like many others, she joined due to the pandemic that left many people without a real income and not much to do. Talking about the move she said: “I just felt like the bigger picture is that it can be a space for people to be on there, to not be judged, and to be authentic to ourselves.” 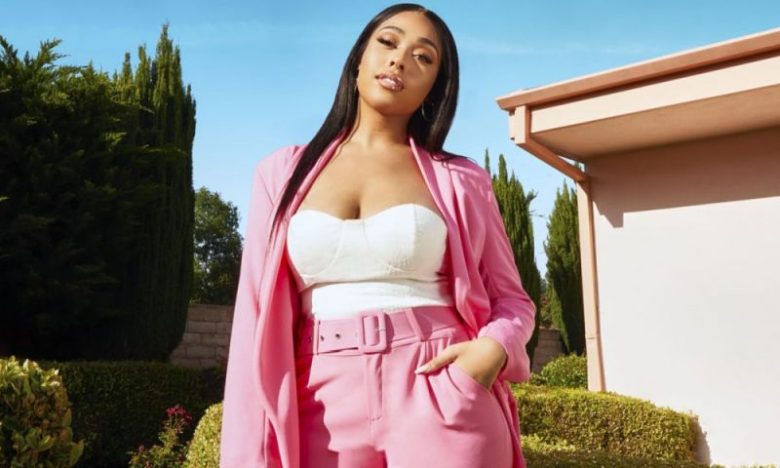 Most people believe that the OnlyFans account works only if you’re a female. Tyga is here to prove everyone otherwise. Access to his account costs $20 a month, and for some, it’s worth it. Allegedly he posts videos with nude chicks and raps to some of his most famous tunes and some new materials. 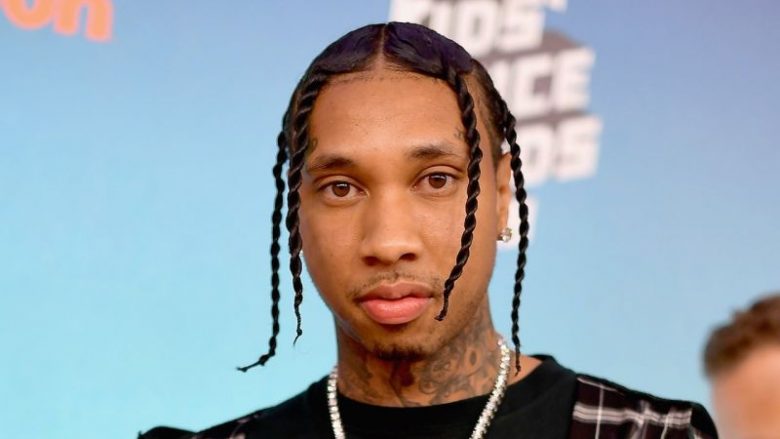 This is one person you could expect to find here. Her tariff is a bit above Tyga as a month with her costs $50. She announced this decision to the public via People magazine. The ex-girlfriend of Rob Kardashian said: “Yes, Blac Chyna is connecting more directly and creatively with her fans via FaceTime and Instagram follow backs during the Covid-19 pandemic!” 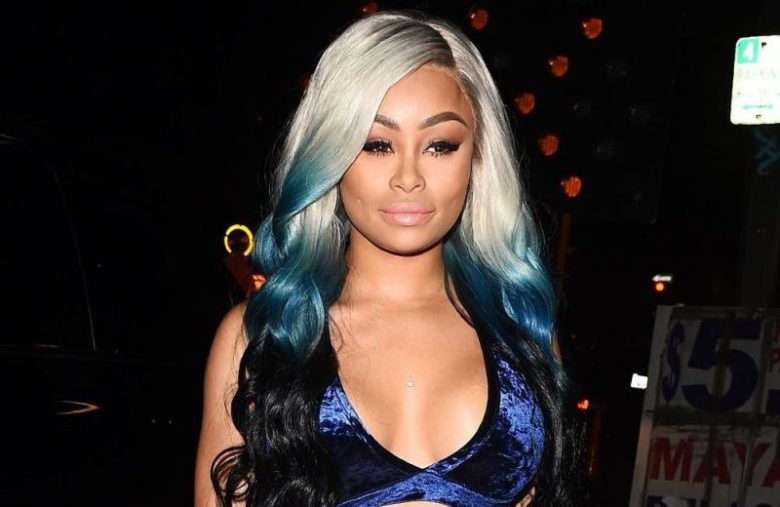 Cardi B sometimes doesn’t even hold back on her Instagram account so fans had great expectations from her. When she joined almost one year ago, fans went into a frenzy believing that they’ll be seeing plenty of nudes from their favorite female rapper. But Cardi B was quick to dispel these hopes: “And to be clear, no I’m not going to be showing my t—–, or my p—–, or my ass, just straight up real-life content s —. You guys are mad nosy when it comes to my life.” At least the subscription is affordable at only $4.99. 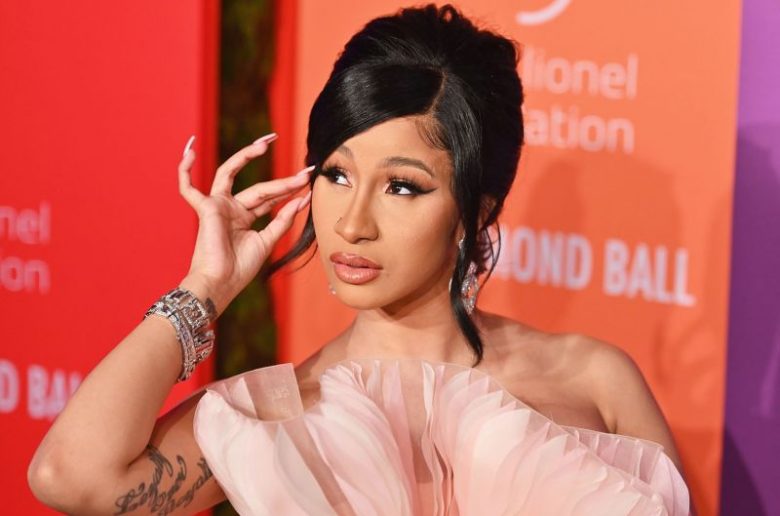 Bella Thorne put the world on notion when she joined and even made quite a fortune out of it. She famously made $1 million in less than 24 hours on this platform. The best part, at least for her, is that none of her content is NSFW. Her work caused a lot of money transaction issues across the platform which made some of the “workers” on the platform angry. At least, Bella apologized: “I am a mainstream face and when you have a voice, a platform, you try to use yourself in helping others and advocate for something bigger than yourself. Again in this process, I hurt you and for that, I’m truly sorry.” 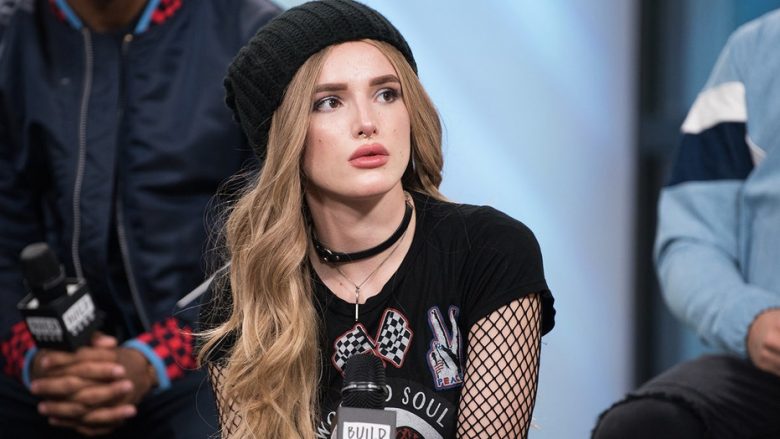 Posey went all in with this platform. The Teen Wolf star shared a nude guitar post announcing his arrival. Since then he deleted the video but we remember what he said: “You guys asked for it, and I supplied. I now have an only fans [sic]. Follow the link in my bio and come get wet with me! haha.” if you want to follow him on a monthly basis it only takes $14.99. 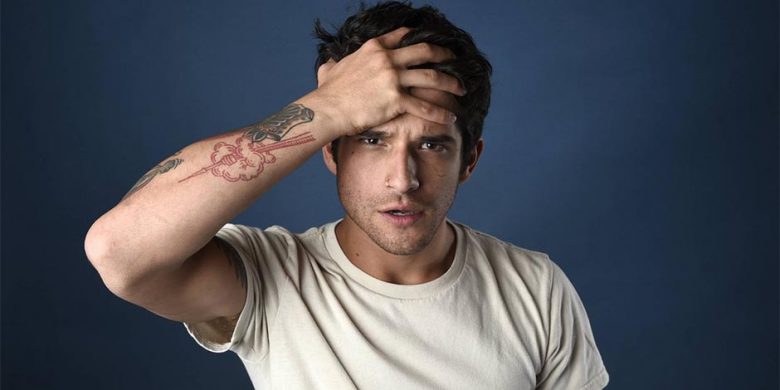 If you believe this ex-couple is doing something truly fun behind the scenes you are wrong. Yes, we mashed them together, but The Love & Hip Hop stars have separate accounts on this platform. If Samuels is your cup of tea, $20.99 a month will suffice, but if you want Mena, you’ll need to part ways with $29.99. 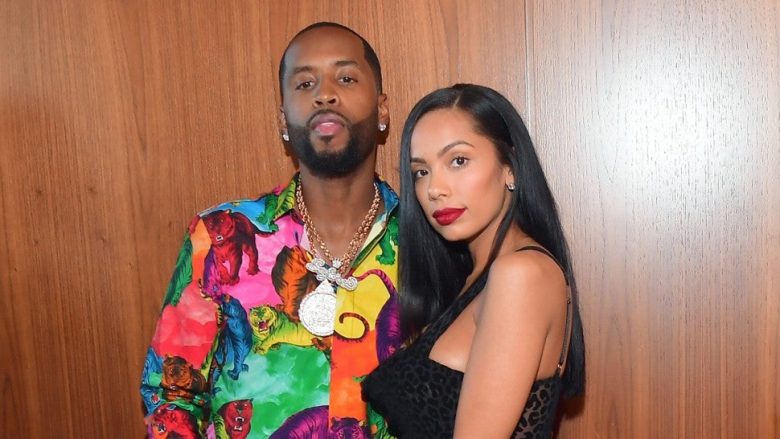 Medley went in early, and in January of 2022, we already knew she was having an OnlyFans account. Real Housewives of New York star is already well accustomed to the platform, and fans can follow her for only $4.99 a month. 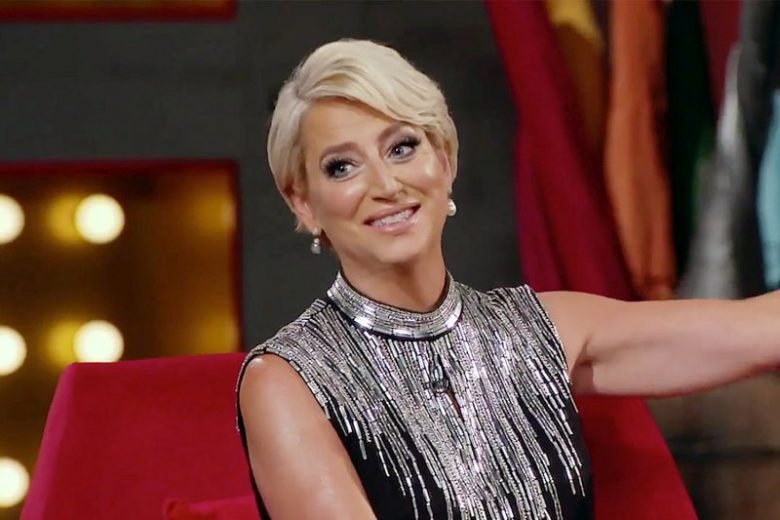 It would seem that OF is a good place for housewives as yet another one has a profile here. The Real Housewives of New York star joined her co-star Dorinda a few months later, probably on her advice. According to her statements, the content she posts on OnlyFans you won’t find on her other platforms. 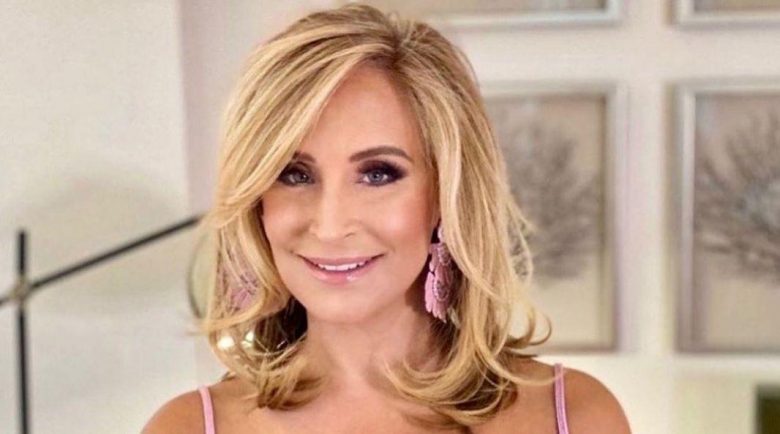 Tana Mongeau decided to transfer from YouTube to OnlyFans, and when she did it, the platform immediately went down. Her influence is strong, and she has a unique modus operandi. Unlike others on this list she doesn’t charge fans per month, but per content created. It sounds fair to us. 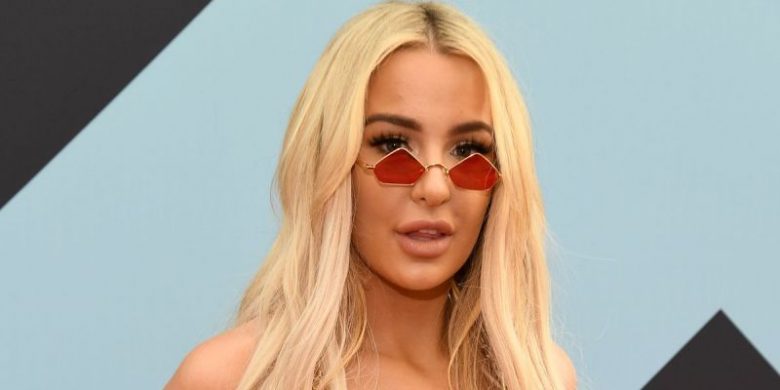 Austin went straightforward with fans about his OF account. It is going to be all about his life, photos, videos, and music. Nothing out of the ordinary. He posted on Instagram about his latest move: “Who’s ready to join my OnlyFans? “I feel like I’ve reached an age and a point in my career where I’m ready to mix it up and be more open with my fans. I’m excited to show my fans a different side of me than they may be used to seeing on my other social media accounts.” 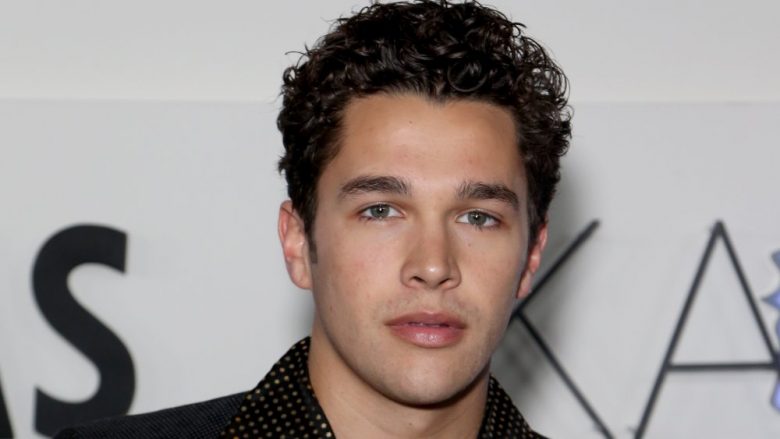