People who love listening to emotional piano cover songs might already be familiar with the name Cao Son Nguyen. Can Son is a 20-year old musician who was born in Ho Chi Minh City in Vietnam, and today, he still lives and works there. His parents were the ones who encouraged him to take on music, and when he was a teenager, he started learning how to play the guitar.

The Beginning of Cao Son Nguyen Love for Music

When Cao Son was a child, his favorite hobbies included playing computer games, sports, and studying English. Like any child, he enjoyed spending a lot of time on his computer, however, his parents wanted him to focus on other things. So, they came up with a strategy and allowed him to spend some time on his PC twice a week. 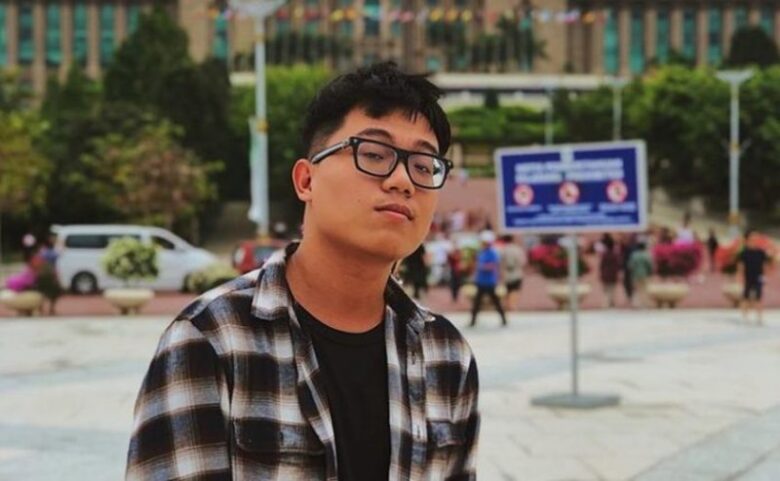 They also encouraged their son to start learning how to play the guitar. And although Cao did not enjoy it very much – mostly because he used to spend several hours a day practicing – soon after he started learning, he fell in love with the guitar and music. The turning point for him was when he heard the song “Haru Haru” performed by a band called BigBand. Once he heard it, he dedicated himself entirely to perfecting his guitar skills.

Soon after, his father decided to bring home a digital piano. And although Can Son did not want to learn how to play another instrument, it all changed when he pressed the piano keys – the sound entirely inspired him, and they made him feel amazing whenever he touched them. That is how the piano became one of his biggest passions in life.

For him, learning how to play the piano and the guitar was not difficult since he figured out that the most important thing is to carefully review the details of the song, understand the instructions, and work hard at mastering the instrument. This is what Cao Son used to conquer the piano.

Cao Son often used to search for piano covers online (mostly because he was a pianist himself) in order to listen to his favorite songs. However, he quickly noticed something – it was incredibly easy to find piano covers of any popular international songs to listen to, but when it came to Vietnamese music and songs, he could only find a limited number of piano covers of popular Vietnamese songs. 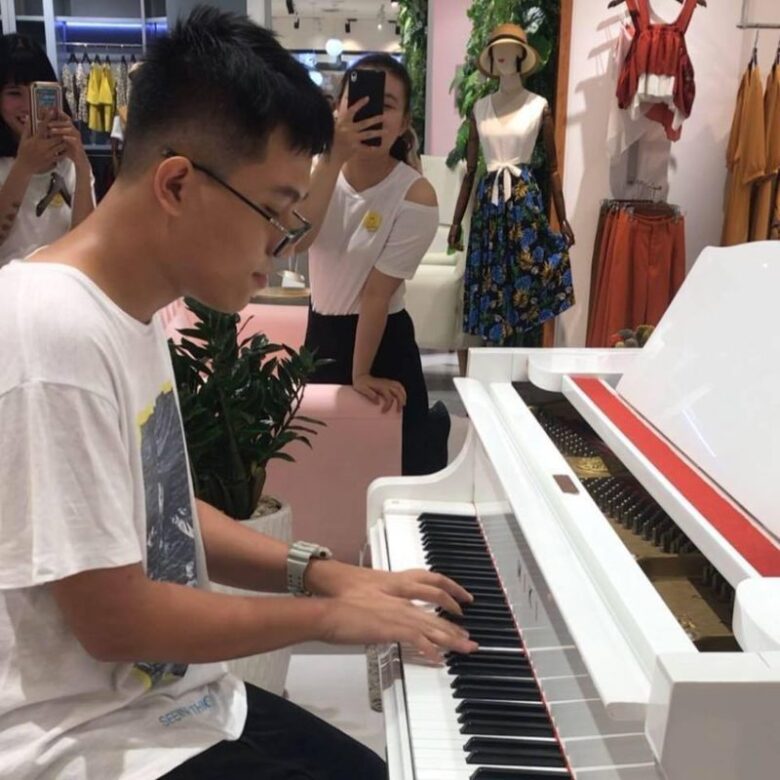 That is when Cao Son decided to create a YouTube account where he would post his piano covers of Vietnamese songs. The feedback was incredible. He received a lot of positive comments on his first few posts, hence, he decided to continue his work. Until now, Cao Son has posted over 100 covers of Vietnamese songs, including Dau Mua, Gwiyomi, Khi Nguoi Lon Co Don, Em Cua Ngay Hom Qua, and so on. His process includes learning the songs, recording them, and posting them to his YouTube challenge and it is worth mentioning that he does everything by himself.

As you can see, Cao Son went from being a guitar player to one of the most loved and respected piano cover artist in a short period of time. Hence, if you want to listen to some of his covers, do not waste any more time and visit his YouTube channel!

Street Food Around the World