While Britney Spears is looking to get her life back on track, it won’t be all that easy. The Netflix documentary, Britney vs Spears certainly isn’t helping. The film is rather disturbing, and it offers redemption stories to a very few selected villains from her life. It’s not a feel-good move let us tell you that.

The last few years of Britney’s life are revolving around the question of what’s best for her. Her life isn’t been hers for at least 13 years, and things are about to get changed. The press, the court, the public, all of them are on her trail waiting for the gruesome story to end. It all started back in 2008 when she was put into conservatorship by her father. The documentary focuses on this part of her life heavily, but not lightheartedly as the Framing Britney Spears did. 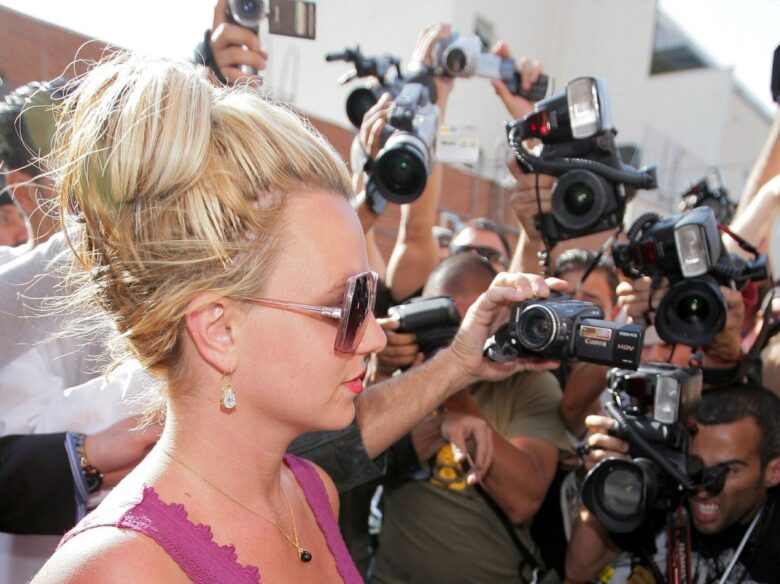 In recent weeks, we have also witnessed the Battle for Britney: Fans, Cash, and a Conservatorship. Yes, Mrs. Spears is the subject of many documentaries these days, as she’s trying to unravel her life. Neither of these documentaries sat well with Britney. She said that for one she cried for two weeks because she was embarrassed by the light they cast on her. Furthermore, regarding the second one, she stated that: “I think the world is more interested in the negative !!!!”

When it comes to Britney vs Spears it lies somewhere in between the two docu films that aired earlier. In fact, it was edited once the two hit the streaming platforms. It is narrated by a fan director Erin Lee Carr, which you’ll find uncomfortable the same way we did. It is not focused solely on the latest events but it covers her youth and her ascension to fame, followed by later falling apart. 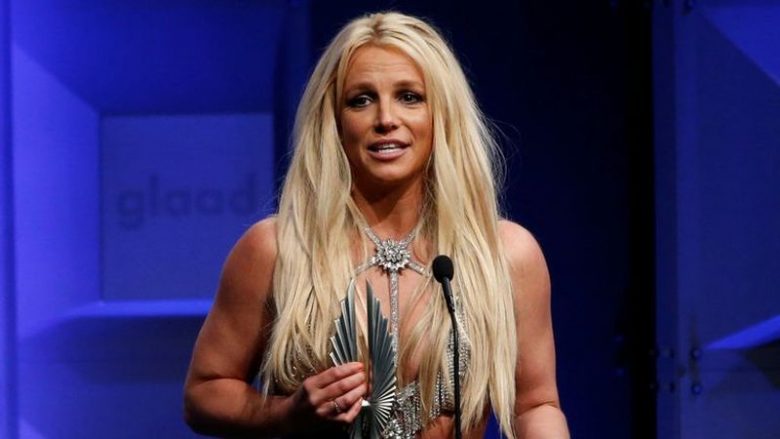 Once you start watching many small details will shock you utterly. For one, when a character is introduced, he or she comes with a name tag. When Jamie Spears is showed or spoken of, the camera always zooms in on his face. The tabloid feel that follows her personal life can’t be shaken off during the entire film. Also, you’ll be feeling like a crime story is in question and not a story about a celebrity reaching the stars and falling back to dirt dragged by the hands of her father.

The documentary feels like the last years of her life. Untimely and uncomfortable to the point you want to stop watching it. We can’t yet grasp why people such as Adnan Ghalib and Sam Lutfi were interviewed. One was his boyfriend and ex-paparazzi, while the other one was a part-time manager and a so-called friend. While the two were major antagonists in her life, both were granted a chance to redeem themselves through this documentary. At the same time, her latest mental-breakdown episode that happened in 2019 is not covered at all. Spears even claim it was not an episode but that she was forced into a mental institution.

Once the movie is completed you’ll feel like it didn’t do a good job of covering her life and story than ensued in a manner that would be appropriate. It was rushed to meet a deadline, as a decision to end conservatorship in the hands of her father was already close to closure. Also, a story told by Spears’ former assistant Felicia Culotta, very briefly used here, and it could have added so much more. For one, she at least seemed genuine in her attempt to help Spears, like many so others who weren’t.

Your Ultimate Guide to Pack for a Vacation