EXPRESS – 03/12/2020: A few days ago, President Donald Trump had a meeting with Brazilian officials. Since then, the high-ranking Brazilian official was tested for coronavirus, and the results came back positive. Because of this, POTUS and his staff are under alert, fearing the worst.

The meeting occurred at Trump’s Mar-a-Lago resort. The Brazilian guest was press secretary of the Brazil President Fábio Wajngarten. They were having diplomatic conversations, and the subject wasn’t coronavirus at all. Upon his return to this South American country Wajngarten was diagnosed with COVID-19, Brazilian media reported. 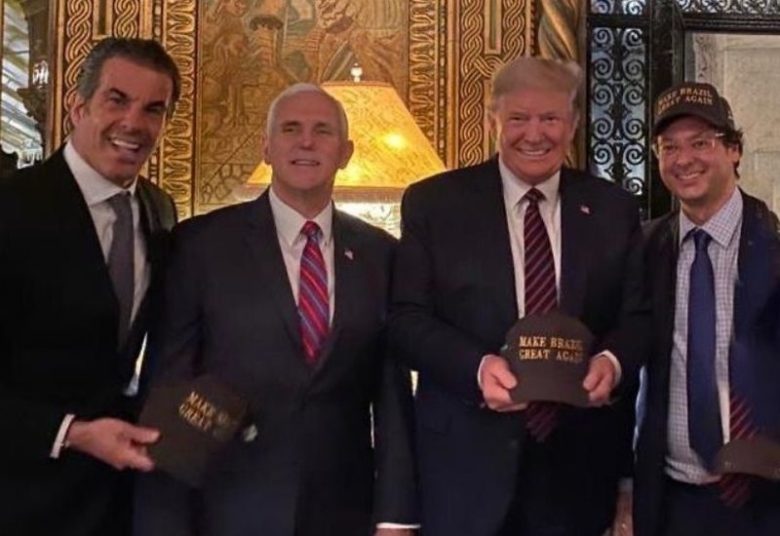 He was tested at Hospital Israelita Albert Einstein in Sao Paolo, and results came back positive, which caused panic both in Brazil and in the USA, especially in President’s cabinet. The President of Brazil was also at Florida few days ago. He doesn’t have coronavirus, but his condition is closely monitored.

Read Also: Woman Trapped in an Apartment With Her Dead Husband Who Died From Coronavirus

The two Brazilian diplomats met with Trump and various businessmen during their three-day stay. The people who were also present at Mar-a-Lago include vice-President Mike Pence, Ivanka Trump, and her husband, Jared Kushner.

Despite the scare that Mr. President contracted coronavirus, the White House officials announced that Donald Trump didn’t undergo coronavirus tests as he is feeling well. Trump continues downplaying the virus, and upon hearing the news about Brazilian press secretary, Wajngartenhe said: “I don’t think it’s a big deal.”

This seems to be the stance of all officials in the White House. The man in charge of the task team assigned to coronavirus, vice-President Mike Pence shares Trump’s sentiment. In a statement following President’s, Pence said: “We’ve recognized … that the epicenter of the coronavirus has shifted from China and South Korea to Europe, adding the president made the decision “on the spot.”

Repair Your Credit – Tips From a Credit Repair Company