Brad Pitt Gets Jointed Custody After A 5 Year Legal Battle

After a hectic breakup up from Angeline Jolie, Brad Pitt had the right to an adjustment to the custody ruling. After a long battle, Brad Pitt was finally given custody over his five underaged kids that he had with Angeline Jolie. 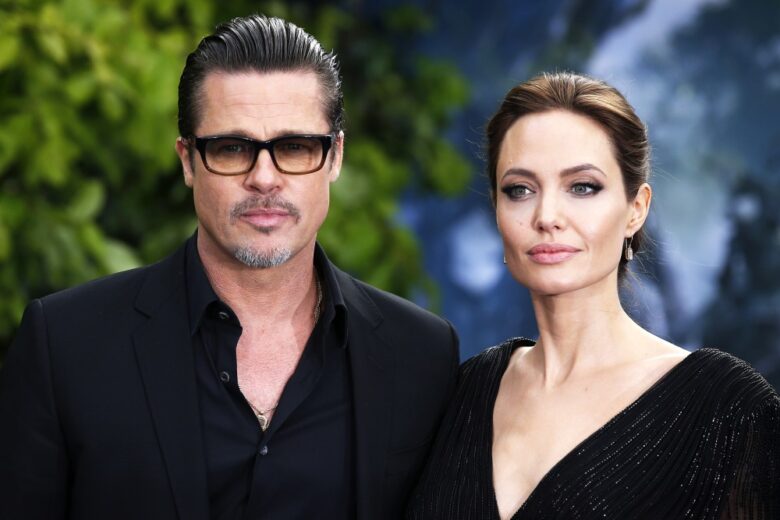 After a 7 month battle that involved many conversations with the children, the Judge was clear with his decision to grant Pitt custody over his loved ones. The legate battle took almost 5 years, after the documents were sealed in 2017. The ruling judge was J. W. Odenkirk and he hoped his decision cleared out different inaccuracies stated by the legal team of Angeline Jolie. 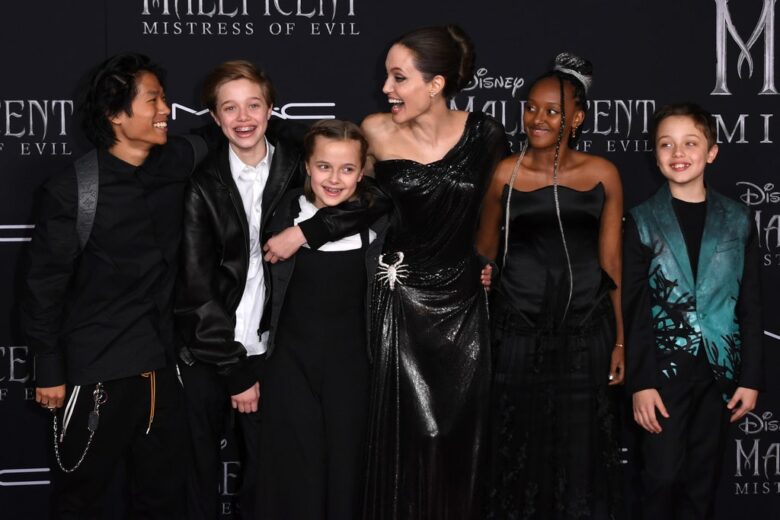 Angeline With Their Children

Angeline is still not happy with the decision but her initial view is that the jointed custody is not an issue, but other things in the decision. Pitt, 57, and Jolie, 45, are parents to Pax, 17, Zahara, 16, Shiloh, 14 and 12-year-old twins Vivienne and Knox. 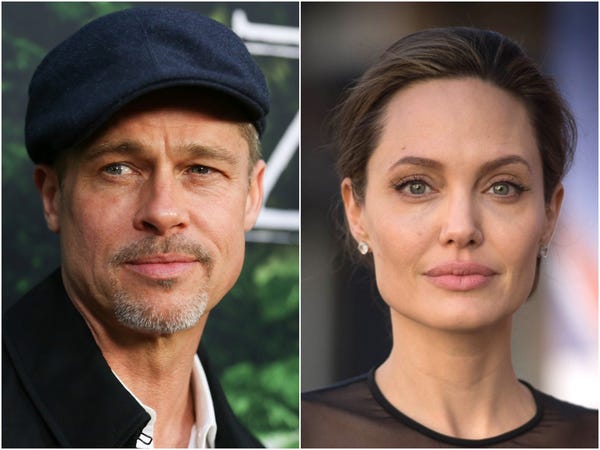 One of the most famous couples in the world, started their relationship on a movie set of the 2004 hit “Mr. and Mrs. Smith”. The energetic duo played the main roles who were married in the movie. They ended up doing many of the movie stunts together, really giving it their all and with that something more evolved.  They became a perfect movie pair and that relationship will go into dating for almost 12 years. In 2014 they decided to marry in secret in France in a big castle. A lavishing and beautiful wedding with just heir loved ones and children.

In 2014 the couple worked on the second film together, directed by Angelina “By the Sea”. 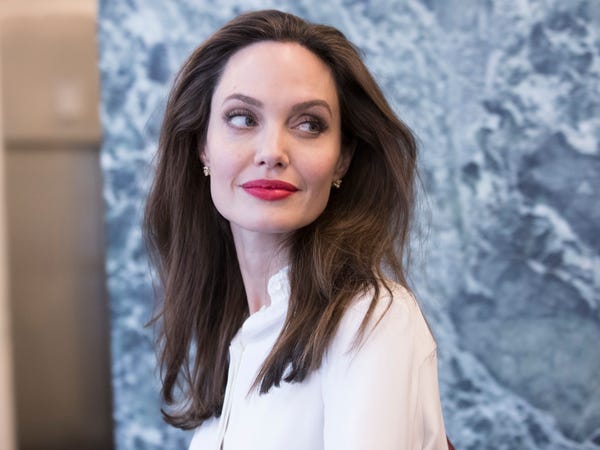 In 2016 unexpectedly, Angeline filled for divorce and the couple came to an agreement to use a private judge so the thing can stay private as possible. Many allegations were thrown out, but considering the high profiles of the couple, no big information leaked out.