It wasn’t an easy task for a judge to come to this decision, but it ca,e to be like that after Tomb Raider actress criticized the court for not allowing the kids to testify. The court battle between once the most famous Hollywood couple was a long one, but it finally came to its conclusion. Like in many sports this one ended in a draw. The entire case was overseen by a private judge, John Ouderkirk, because the trial lasted for too long, more than five years. It is not easy to decide on the custody when there’s six children involved.

In the end, the verdict itself was a lengthy one, as the judge has access to various witnesses. Some of them even were employees of the pair and worked closely with their children. According to multiple sources, one of which is Page Six, the following occurred: “There was a significant change made in the custody agreements based on an extremely detailed decision made by the judge. Joint custody is not the issue that Angelina objects to. There were other issues of concern, but the court proceedings are closed and sealed.” 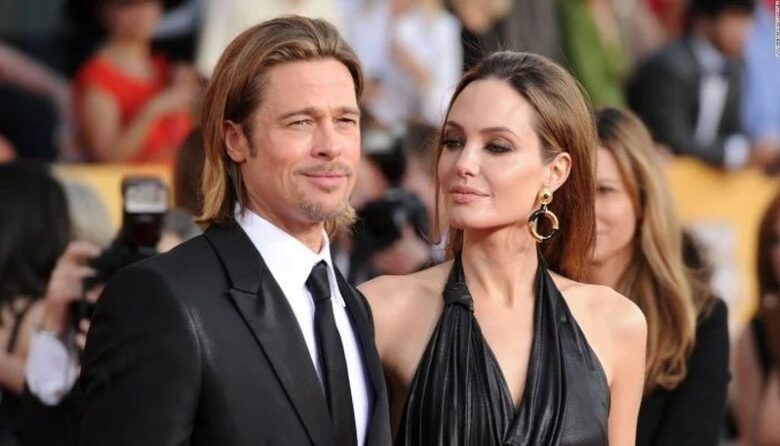 The decision itself didn’t bode well with Jolie, who even tried to have the judge Ouderkirk disqualified. As we already mentioned she wanted the children in the court as witnesses. The Eternals actress called the judge out for refusing to go along the California law that allows children older than fourteen to testify. She filed an official complain on which there’s yet to be a decision. Angelina remains confident that the ruling could be overturned as she filed enough additional evidence for the decision not to be valid.

The Jolie/Pitt couple has been married for only two years, from 2014 to 2016, after being together for nine more since their first encounter on the set of Mr and Mrs Smith. Jolie cited the health of her family as the reason for filing for a divorce.

Giving us input on what transpired during the trial, Pitt’s side released a statement that said: “Jolie’s testimony lacked credibility in many important areas, and the existing custody order between the parties must be modified, per Mr Pitt’s request, in the best interests of the children.”

Furthermore, Brad’s side remains unsatisfied with Jolie’s decision to prolong the solution of this case, which makes it harder for all parties involved to continue with their daily obligations. Their official statement added that the more this situation continues it would “work grave harm upon the children, who will be further denied permanence and stability”.

Simone Johnson Could be a Prodigy Like Her Father