Brad Pitt And Andra Day Might Be A New Celebrity Couple

Many thought that Brad Pitt renewed his love with his ex-wife, actress Jennifer Aniston last year when they had a moment on the red carpet at the SAG Awards. During the year he was briefly in a relationship with German model Nicole Poturalski and now there is a rumor that Brad Pitt and Andre Day are the new couple.

Oscar nominee, Andra Day, has recently been targeted by the media thanks to her incredible acting abilities, but mostly because of her alleged romance with Brad Pitt. The singer was nominated for the prestigious award after she played the role of the famous singer Billy Holiday in the biographical film “The United States vs. Billie Holy Day”.

She is an American singer, songwriter, and actress, and she made her film debut in 2015.

The singer was born in December 1984 in Edmonds, Washington as Cassandra Monique Bathy, but later changed her name to Andre Day after the example of Billie Holiday – whose most famous nickname was “Lady Day ”. When she was younger, she was singing at the choir of gospel songs in the First United Methodist Church in Chula Vista.

It is interesting that Andra first came into the public spotlight in 2015 when she released her debut “Cheers to Fall”. Probably her most notable song is “Rise Up”, which earned her a Grammy Award nomination and thanks to the role of “Billie Holiday”, she won the Golden Globe for the best actress in a film drama. 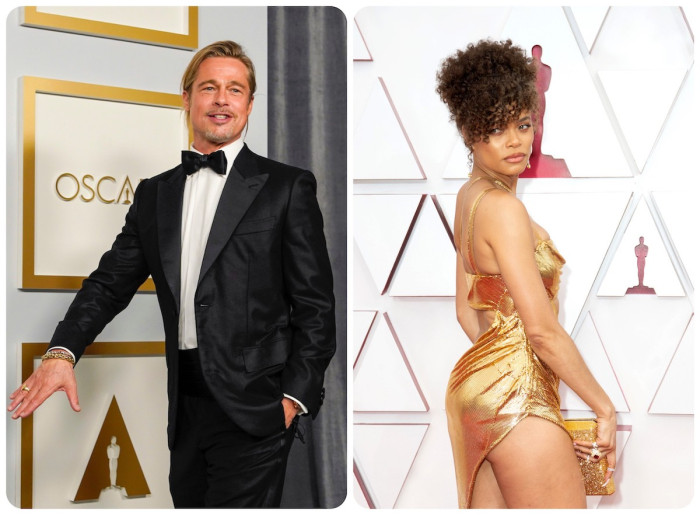 Day got in the public eye recently for being Brad Pitt’s love interest, and according to sources close to Brad, the actor has been trying to get closer to Andra for some time. Sparks appeared at the Oscars when she followed him closely, after which they flirted behind the scenes, and reportedly exchanged numbers.

“They flirted backstage and it is believed that they exchanged phone numbers. It could only be for professional reasons, but some of Brad’s friends are commenting on what a great couple they would be, ” a source told the media.

Brad recently finalized his divorce with his ex-wife Angelina Jolie, and they now have shared custody of their six children. Brad and Jolie were married for over ten years, and they decided to end their relationship five years ago.

Neither Andra Day nor Brad have yet confirmed, but neither have they denied these rumors.

Understanding The Difference Between Accredited vs Non-accredited Investors – 2022 Guide