EJ Johnson was seen in a post on Instagram belonging to his mom, Cookie, in a tied up-top made by Fendi, which shows off some skin.

This happened on December 13th, Cookie Johnson decided to share a picture of her and her son EJ at the 20 years anniversary of Damone Roberts, a beauty brand. 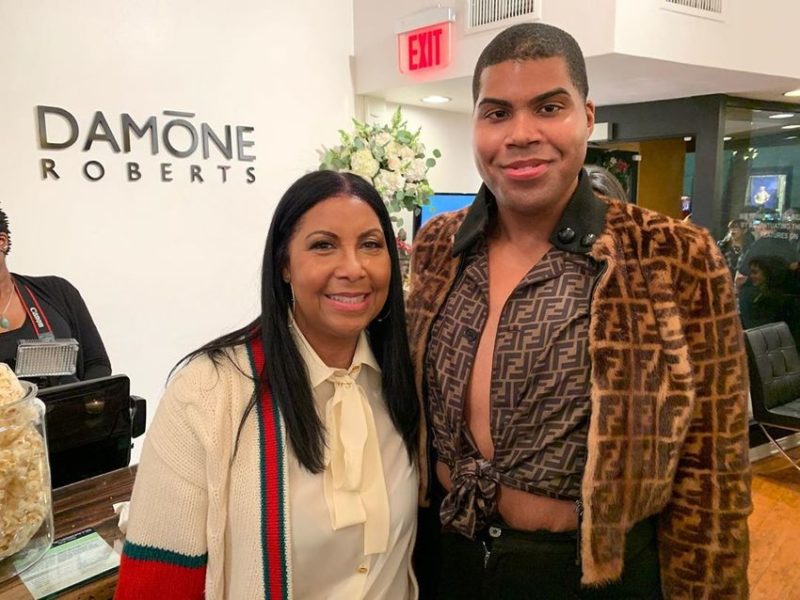 You could see them standing next to each other in the photo, all smiles. EJ was dressed up all in Fendi, both a tied-up blouse and a jacket hanging over his shoulder. The caption of the post said: “Celebrating #DamineRobets 20 years of creating beautiful eyebrows!! Damone Roberts, one of the great Eyebrow Icons…sometims we have to close one door to make room for the bigger blessing that God has for you, here’s to looking forward to your next chapter @damoneroberts”

The post got more than 3,000 likes and the comment section was filled with compliments. EJ has always been someone who has never been afraid to express his fashion sense.

Eariler this year at the GLAAD Awards, EJ was seen in yet another outfit showing off his legs and chest.
Considering his fashion sense, people started speculating that he is transgender, but EJ refuted these claims and said that he doesn’t intend on transitioning even though he did think about it after Caitlyn Jenner did so. He doesn’t feel he needs it and feels good the way he is right now. 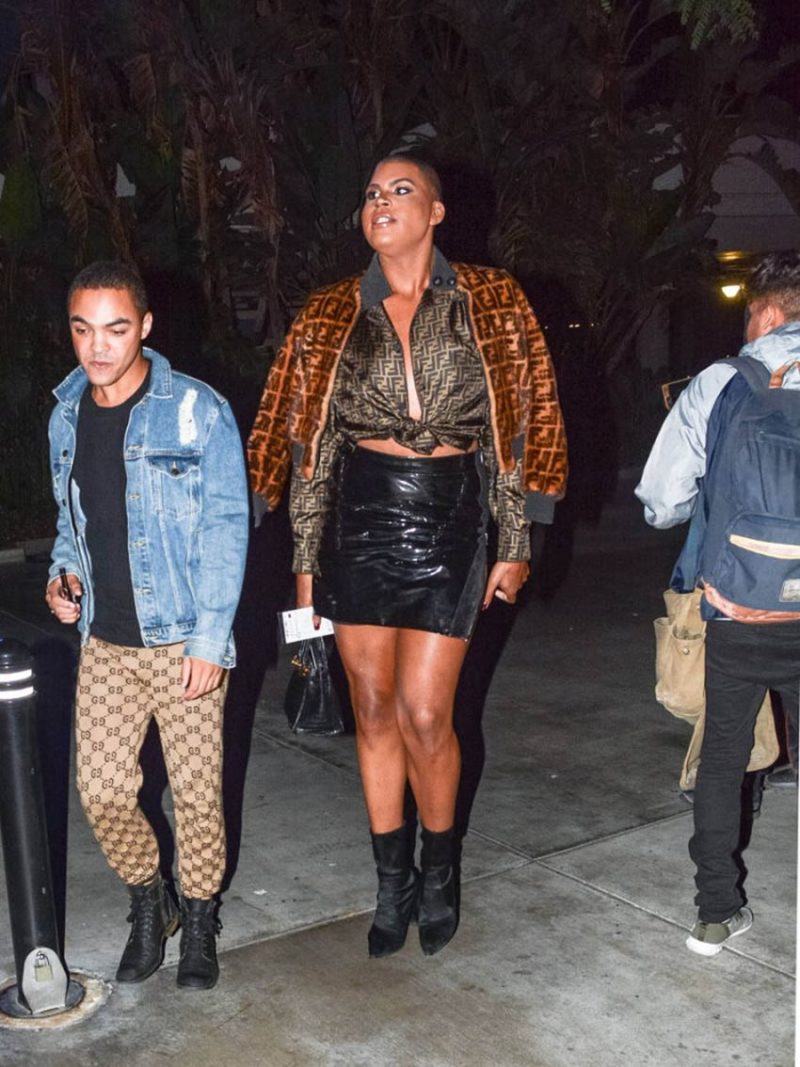 In an interview with E! News he said: “I don’t feel like I’m in the wrong body…I don’t feel the need to transition… I’m just very comfortable in my own skin. I like my body.”

EJ came out as gay in 2013, and ever since he has always been in the spotlight and he definitely embraced it.
Even though his parents already knew he was gay, 6 years prior to this. TMZ saw him together with his best friend, who they thought was his boyfriend, so he actually came out a second time, but this time it was to the public and this brought him a lot of opportunities in Hollywood. 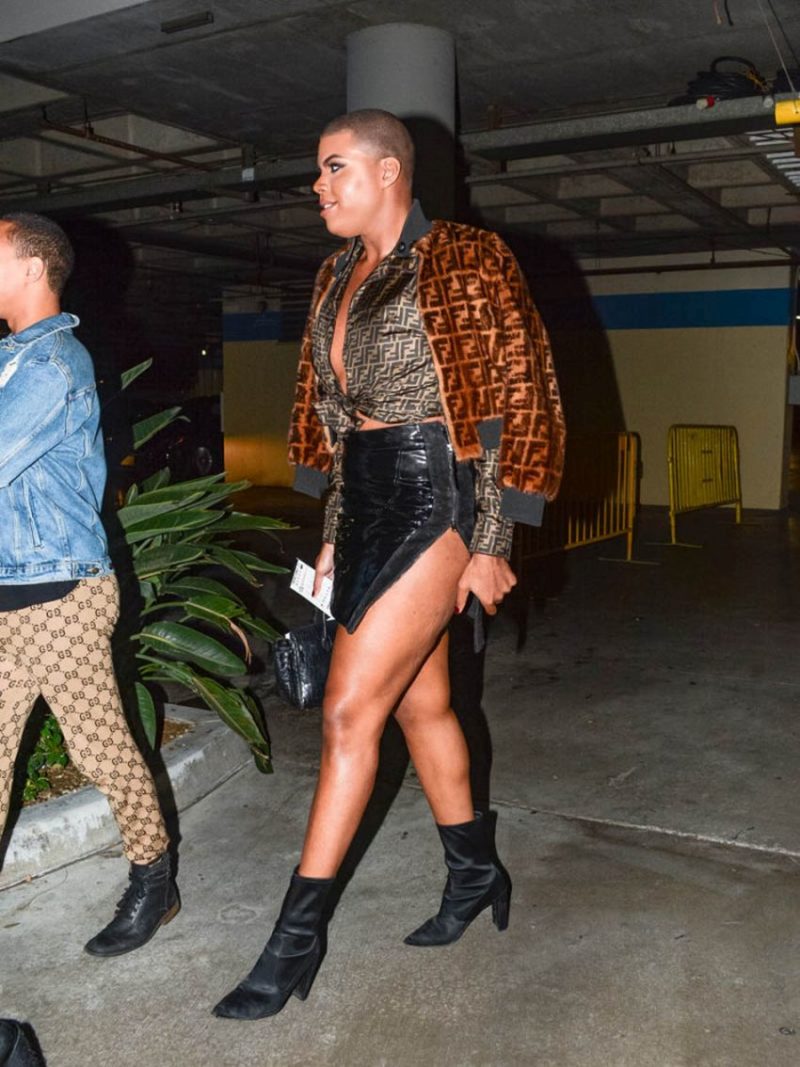 What’s great about all this is that EJ has had the best support he could ask for, mainly from his family. In an interview he mentioned how he was blessed to have a family like that.

To no one’s surprise, he said that he was afraid of coming out, but with the support of his family it gave him the courage to do it with his head held up high.