NY POST – 04/18/2020: Conspiracy theorists have a new target, and it’s no other than billionaire Bill Gates. The reason is the coronavirus pandemic, which is at the moment pillaging the world.

It was in recent months that theories surrounding the COVID-19 virus started circling. Most of them have a link leading to famous Microsoft founder Bill Gates. The people behind these theories, who are anti-vaccine zealots and right-wing conspiracists, all claim that Gates is using this pandemic for his agenda. They accuse the world’s 2nd wealthiest man that he’s using coronavirus crisis to control the masses. 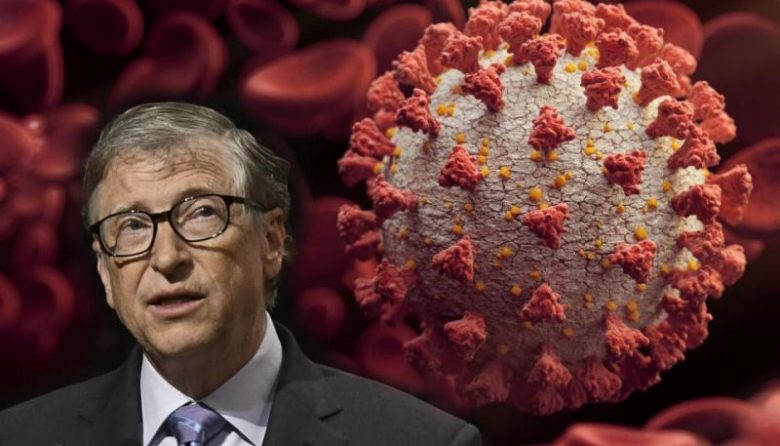 Since the start of February all up to today, the theories that Bill Gates has something to do with coronavirus pandemic were mentioned more than 1.2 million times. According to information available, no other conspiracy theory related to COVID-19 was mentioned nearly close to this number.

The survey was conducted by media analysis firm Zignal Labs, who also reported 16,000 Facebook post regarding COVID-19/Gates. Furthermore, these posts gathered almost 1 million likes on the same social network. Switching to YouTube, and you’ll find at least ten highly popular videos regarding the same subject that have been viewed more than 5 million times.

All of these theories revolve around Bill Gates because of the speech he gave in 2015. At that time, Gates predicted that infectious disease would kill more people in the foreseeable future than a nuclear war. Gates, who is worth more than 100 billion, didn’t do himself any favors when he suggested that people who recovered from coronavirus should be followed via a digital certificate.

This statement prompted even more conspiracy theories as now people believe that billionaire philanthropist wants to follow people by putting microchips in their bodies. The same idea was promoted by Donald Trump’s former campaign manager Roger Stone during one of his recent radio interviews.

On the other hand, Bill Gates has directly helped the fight with coronavirus by donating $250 million to that cause.

Amber Rose Takes a Stroll Around LA in a Bathrobe

Trump’s Daughters in Law Are Getting Richer Due to His Campaign!