It’s hard to farm PoE currency when you’re just starting out as a new player that is why Playerauctions is here to make your life easier. Without the help of a handy guide, you’ll most likely be going through tons of trial and error scenarios trying to find the right way to farm in this game.

In fact, this exact predicament usually takes up a large chunk of a beginner’s time. With us showing some of the best ways to farm chaos, exalted orbs, maps, and strongboxes, you’ll be right on the fast track to gaining high-level loot that are enough to make other players green with envy! 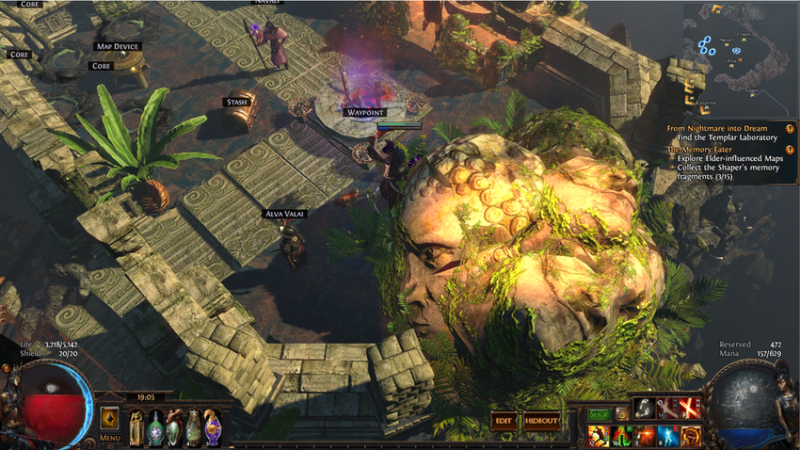 Exalted orb are considered to be a rare currency; they’re way harder to get within the player market. If you want to get your hands on these orbs, you’re going to have to work for it. In a nutshell, they can be dropped by monsters, chests, and destructible containers. You can also combine 20 Exalted Shards to make one orb. What makes these orbs so valuable is that they can be used to enhance a piece of rare equipment. They play an important role in the PoE economy, thus making them a “gold standard” currency for player-to-player trading.

Perhaps the easiest way to farm Exalted Orb is to go on raids. Band with a group of friends and you’re pretty much set to go! Locations that have Burial Chambers in them make for great places to farm. The drop rate for these orbs is extremely low, though, so it still might take some time before you get lucky.

Another great way to farm Exaltedorbs is mapping. While maps are commonly known as playable areas within the game, they’re also items in Path of Exile. If you want to use a map, you will have to go to the Templar Laboratory first and complete Act 10 of the game’s campaign mode. There’s a device inside the laboratory from which you can place your maps. After placing a map on the device, it will be absorbed and the area that the map shows will become a playable area. You can then proceed to that area to loot rare items and get the Exalted Orb that you need. 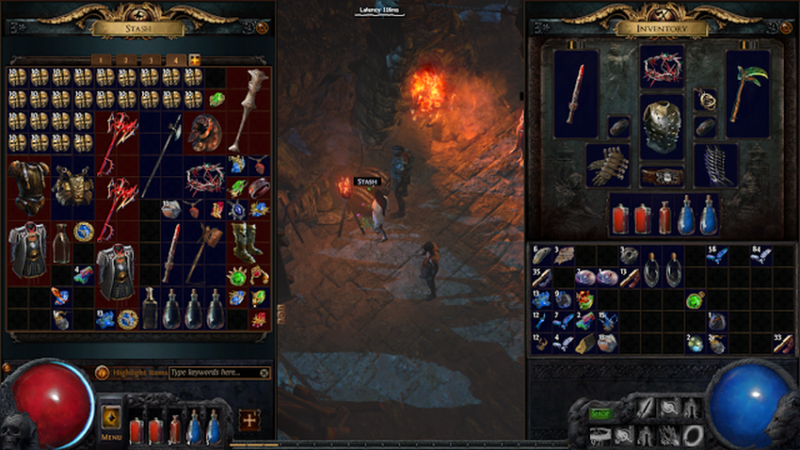 Chaos Orb, compared to Exalted Orb, is easier to attain in drops, chests, and destructible containers. People farm Chaos Orb due to their usefulness in crafting since they reroll all modifiers on a rare item. While this often yields mixed results, you’ll at least be getting a few modifiers that are good enough. Chaos Orb is often used to buy low to mid-tier items.

The best way to farm chaos orb is to go to the Azurite Mine as there it is in abundance there. Find some cavities to break through the mine and you’re sure to get an orb or two. An alternative is to try delving. While exploring the darkness and destroying breakable walls, these can yield chests that contain a variety of currency orb. Killing as many mobs as possible is also a pretty good solution, since monsters are known to almost always drop Chaos Orbs. Players often recommend using the chaos recipe, but it takes up a lot of time and space so it’s only great for newer players. 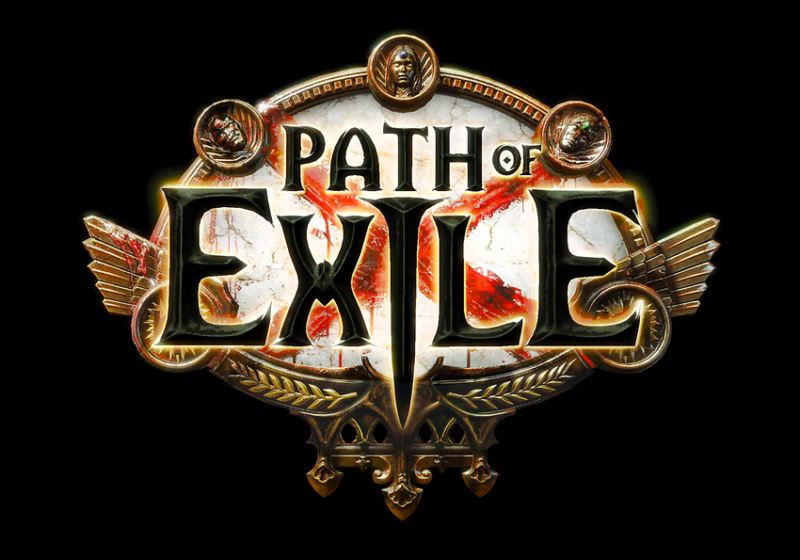 That’s all you need to know about farming orbs in Path of Exile! If you’re a seasoned veteran, we hope you also learned a thing or two more about the different ways to get PoE currency and most importantly—PoE orbs. With that, you’ll now be able to score some high-quality gear!

Everything You Need to Know About Level Boosting a Character...

Hair Transplant: Everything You Need To Know About The Procedure