Squid Game took the world by storm, and there’s no stopping now. Season two is already in the works, and fans are carving out theories all over the place. Some of the most significant ones are revolving around Gi-hun who is the main protagonist of the show. It is now believed that he could be the Front Man in season two.

Gi-hun had a major role in season one and the trend could continue next year. He is the favorite to be the Front Man next season, and there are many clues to support this claim. In the first season, we see a man with a gambling addiction that ruined his family. He joins the Squid Game to try and repair broken relationships with his mother and daughter. If you followed the show, you know he won, but not much is revealed about what happens next in his life. 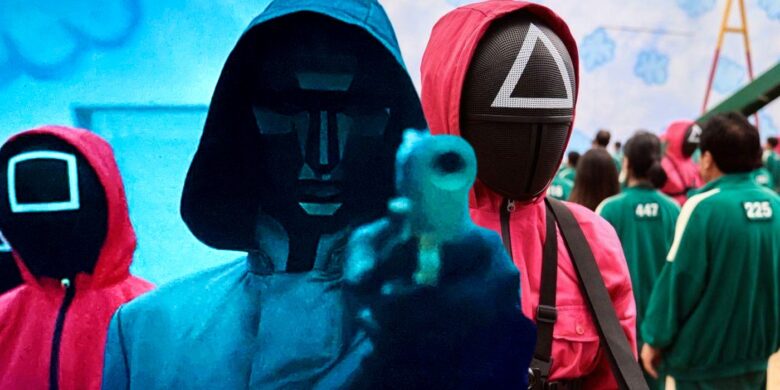 Despite the winning of the prize in the region of 45.6 billion he’s consumed by survivors’ guilt and is rather traumatized. The show’s finale shows him getting in touch with Oh Il-nam, who reveals two things: he’s still alive and is the founder of the Squid Game. Despite this knowledge, Gi-hun sets on traveling to the US to see his daughter but changes his mind in the last second upon seeing that people are still getting recruited for the dark game.

What most fans believe is that Gi-hun will be on a mission to end the games in season two. While this is an honorable goal, we are inclined to believe that despite honorable intentions his fate is going to be much darker. Because of the way the games are organized, and the personality of our protagonist we believe that he’s more likely to become the Front Man than a savior. Season 2 could go this route, and here’s how it all could transpire. 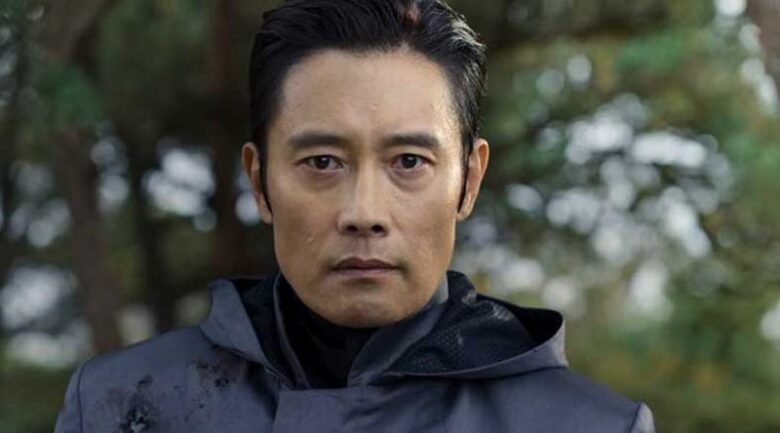 The Selection of Front Man

This is a mysterious character that runs the game from the shadows. Most fans were in shock upon seeing that it is In-ho behind the character. The primary question is how did one former contestant become the most powerful player in the game. He is the 2015 winner and has been part of the establishment since.

At the moment, we are not sure what it takes to be the Front Man or how do you become one. One thing is sure, the persona that is Front Man has been around since the start of the games. The suit, the mask, it all shows that it is a carefully panned character important for the games. But, as we do not know the games, In-ho may be the first in this role, which could be a privilege that he attained after winning the games. What we can say is that if one former winner could get this role, the same is possible for another one. Whatever the case might be, we’re just theorizing, because the appeal of the Squid Game is its mystery. 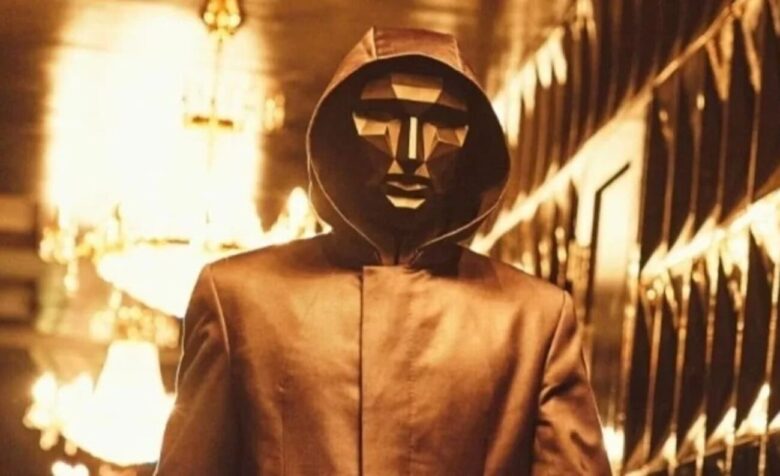 The Founder’s Death And Its Meaning

The organization that created Squid Game could be at death ropes now that its founder Oh Il-nam died. He left a lot of power in the hands of the Front Man, and it all came to fruition when he joined the games. With his death upon season one ending, In-ho could grasp the power far beyond the one he had as the Front Man. What this means is that someone else could fill the role of the FM.

The games could be further restructured, and this is the first time, as we know it, that the leader has passed away. The group behind the games relies on secrets and loyalty, so the missing head of the snake could be fatal, and require some major changes. As you probably noticed in season one, there are already fractions in the organization. With the leader dead, the organization could go in a new direction. 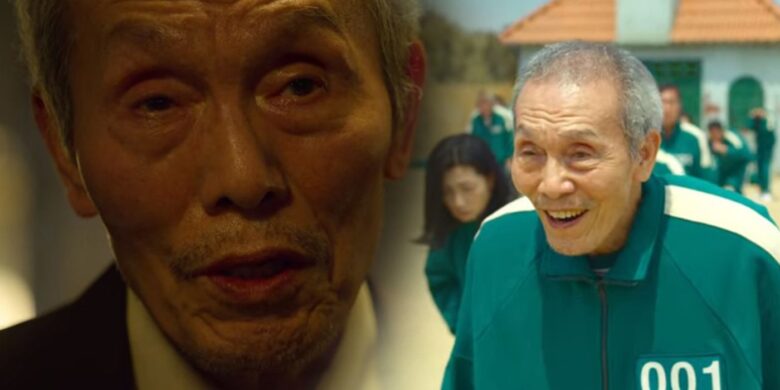 Like you can already tell, from what we wrote above, and if you watched season one, a new frontman could be in the cards. But, is the Gi-Hun the one destined for the role? So far he hasn’t shown intangibles to do so, as he wasn’t violent, and has compassion for other contestants. Furthermore, he detests the organization. He’s missing the plane suggest that he’s prepared to fight against them.

Despite all of this, we can’t be sure that he’s not about to turn heel during season two. After all, season one was his redemption arc. When he’s introduced, he is no idol to be looked upon. He doesn’t care about his mother or his daughter, or anyone as a matter of fact but himself. So, we wouldn’t be surprised that he falls down the cliff once again, after reinventing himself.

Season two couldn’t come any faster. Gi-hun is an interesting character to follow due to all his virtues and flaws. With the leader’s death and the fact that former winners could become Front Man, the protagonist of season one certainly could fit the bill. All that is left for us is to wait for season two.