The Loch Ness monster has captured the attention of filmmakers since 1933. It is believed that Deep in the Scottish Highlands lives a long-necked creature that rarely pokes its head from the lake. Although it inspired many documentaries claiming that caught the monster on sonar, and movie blockbusters, its existence was never definitely proved. Still, the imagination of the fans continues to motivate the producers and directors. Here are some of the most notable films about the famous, anecdotal giant.

The Water Horse: Legend of the Deep

Robert Nelson Jacobs wrote the story about the boy who cares for the giant egg until it hatches and becomes Nessie. The movie was directed by Jay Russell in 2007 reviving the public interest for the beloved giant. The scenes with the Loch Ness monster were computer-generated imagery, not the actual figure.

Another Loch Ness movie that made it big at the box office. Ted Danson plays the scientist that is sent to Scotland to disprove the existence of the Loch Ness monster. The rest you can probably see coming.

Magic in the Water

This movie is about a monster in Canada, British Colombia to be exact. Mark Harmon is starring in this flick inspired by the famous Scottish monster.

The Ballad of Nessie 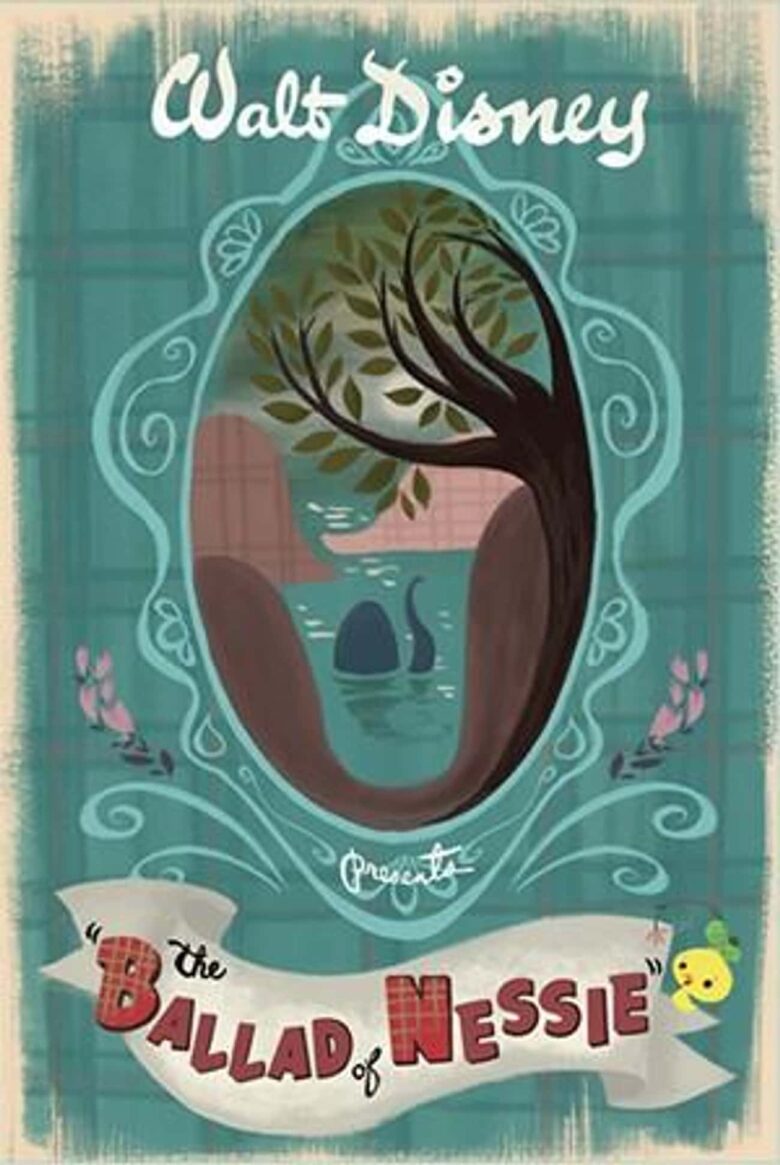 The Ballad of Nessie is Disney’s short film inspired by “Loch Ness Monster” movie. It was directed by Stevie Wermers-Skelton and Kevin Deters. A very interesting piece of film that puts all the facts into one brief picture. 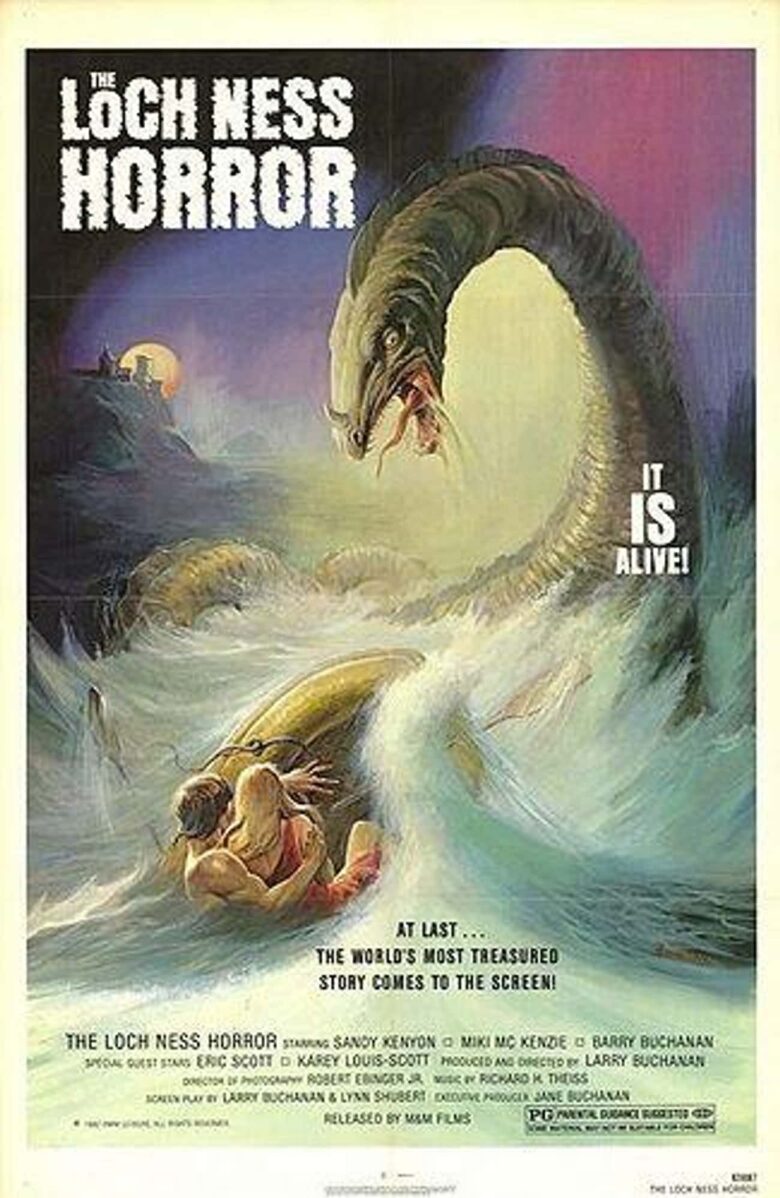 The Loch Ness Horror is a classical movie about a monster that stalks the unsuspected swimmers. The film had a bad reception with an audience and the critics alike mostly due to its ridiculous special effects and predictable script.

The Secret of the Loch 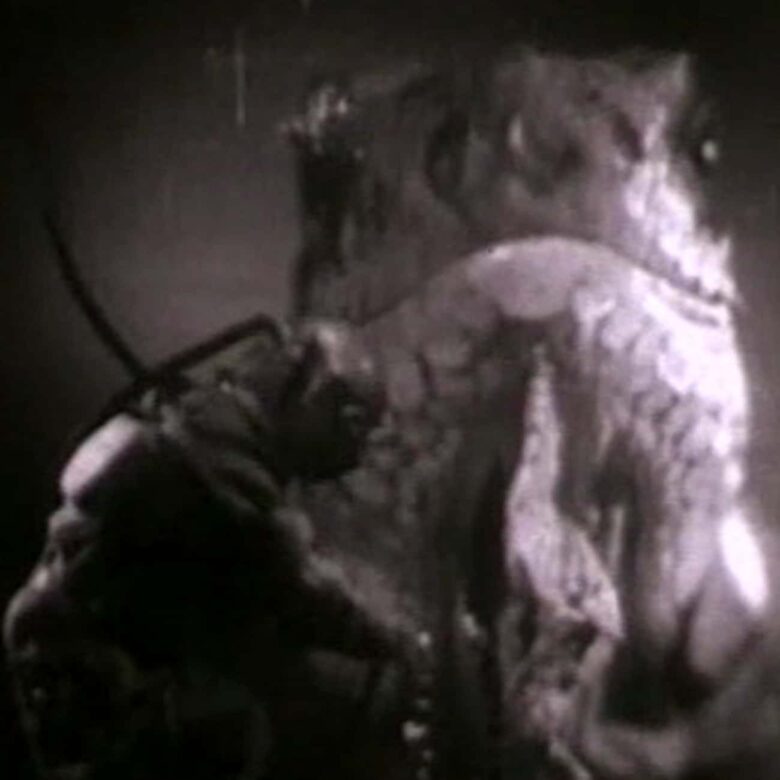 Ah, the charm of the old movies! This one brings us to the ignored professor Heggie who is set to prove that the ancient dinosaur does exist in the depths of Loch Ness lake.

A 2002 horror, action, thriller that revolves around the common plot of people coming to terms that the monster really exists.

The Secret of Loch Ness II 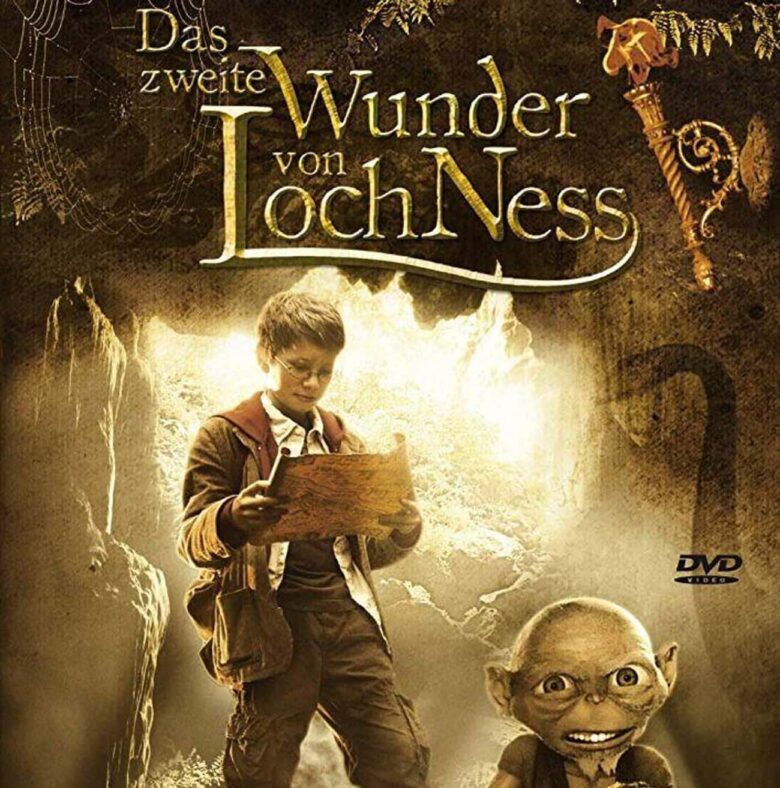 When an 11-year old boy finds a map pointing out the location of the Loch Ness monster, he embarks on the journey of finding it. The German adventure movie was a huge hit as a family-friendly feature. 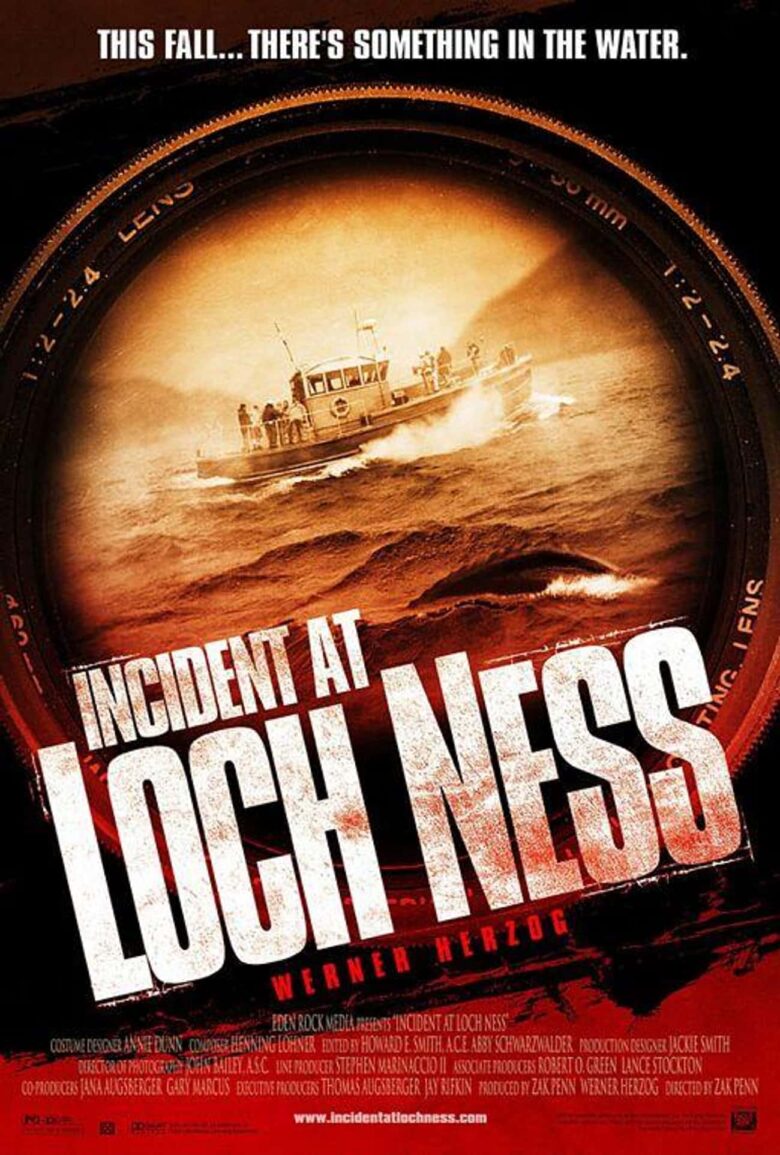 The 2004 mockumentary goes along the crew of the Loch Ness Monster movie. The main focus is on the production and the timing of the film about the mystical creature.

The Secret of Loch Ness 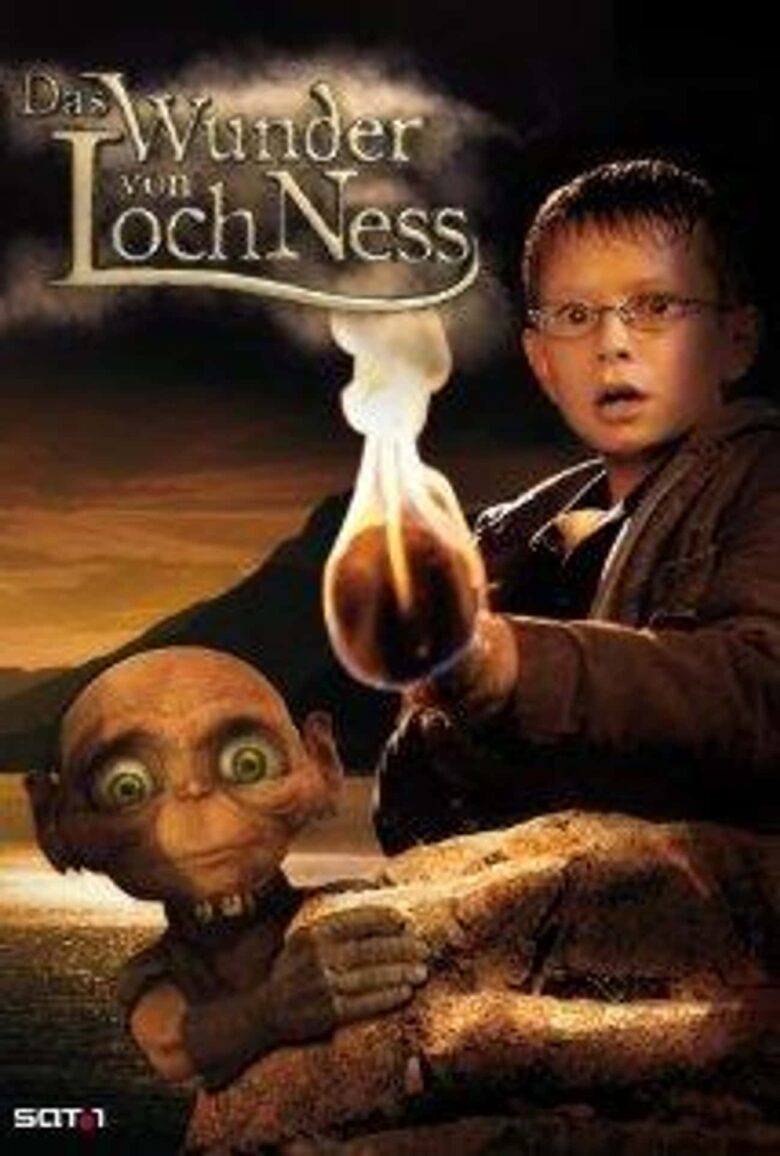 Another modern film about the ancient monster. The movie came out in 2008, directed by Michael Rowitz.