The word anime is used to describe the style of art used in animations in Japan, but other countries have their own anime too. One of those countries is Korea. Korea has about 120 animation studios in the business, and most of them do overseas contract work. 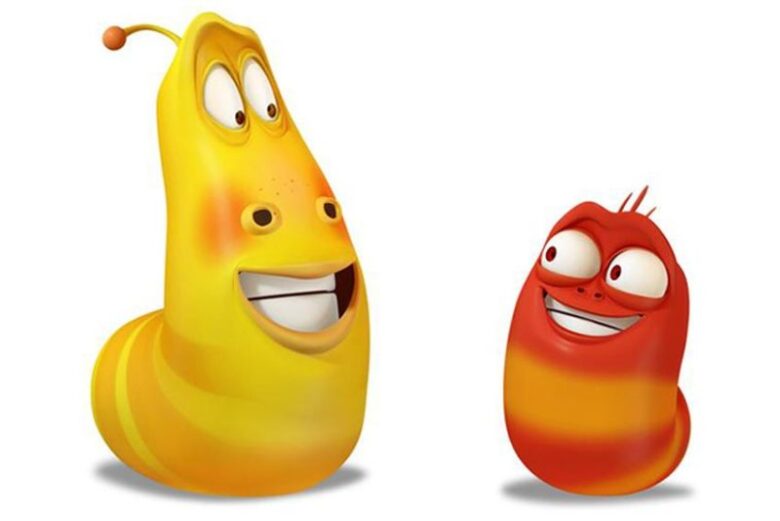 This popular Korean anime for young childrean is directed by Joo-gong Maeng. It follows a story of two larvae, Yellow and Red. Yellow is happy and silly, while Red is hot-tempered and arrogant. 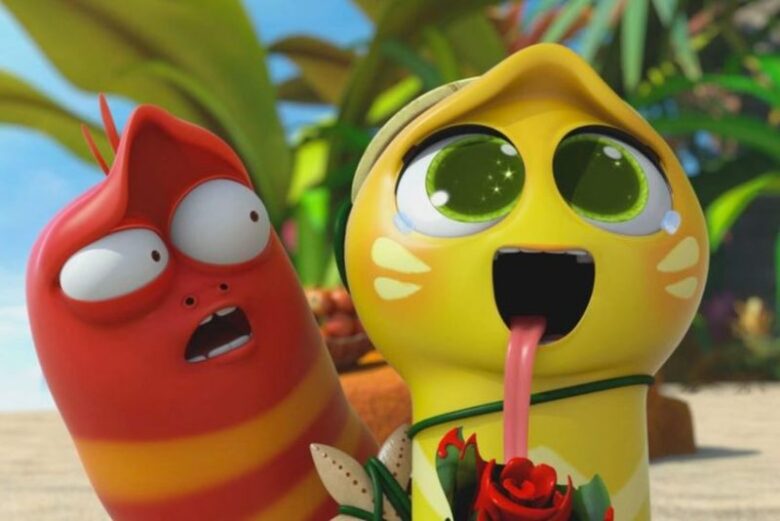 Their relationship seems strong even though Red is often seen abusing Yellow, and on the other hand Yellow has a thing for food and usually takes all things that are for Red, so Red gets angry and fights him. Other characters in anime include Violet, an oversized ghost slug, Brown, a dung beetle, Black, a horned beetle, Pink, a pink larva, and others.

Pororo is an icon of South Korean children. This small blue penguin with a helmet and goggles, together with his friends, is unexpectedly introduced to the competitive world of high-speed ice-sledding by turtles who were being shipped to Northpia to deliver ice sleds. 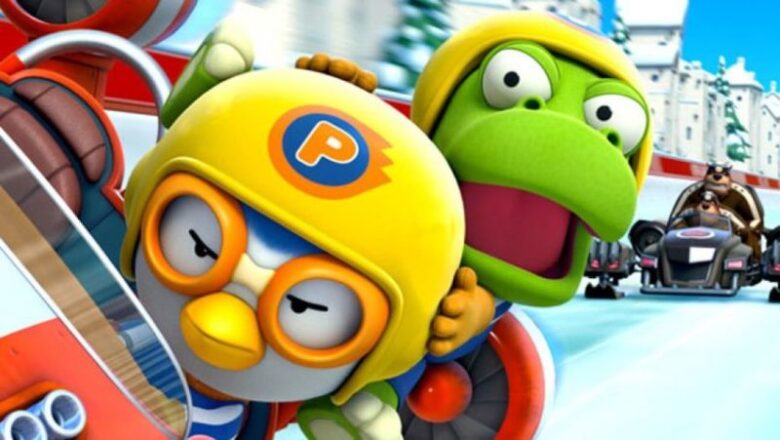 As the faith would have it, Pororo and his friends make it to the finals in the race, but things get complicated after that.

3. Leafie, A Hen Into The Wild

This South Korean animated drama film is based on a popular children’s book titled The Hen Into The Wild by Hwang Sun-mi. The anime tells a story of a hen unable to incubate her eggs, who then adopts a duckling that she raises on her own. 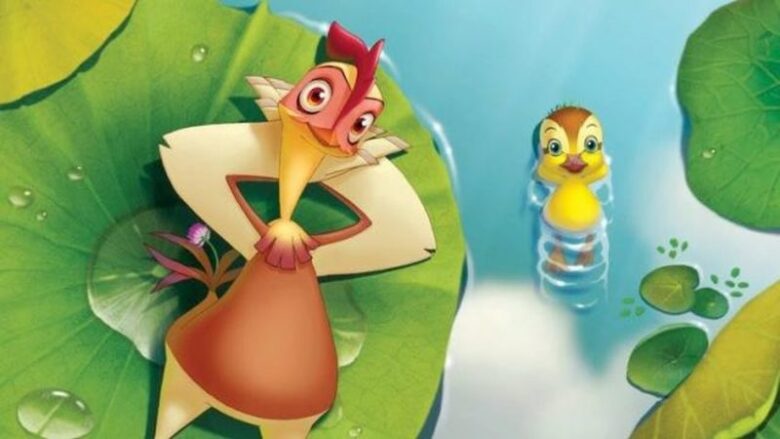 Many industry insiders believed that this animated film would never become a hit, but the tale of how love can transform lives and its director Oh Sung-yoon proved them wrong. 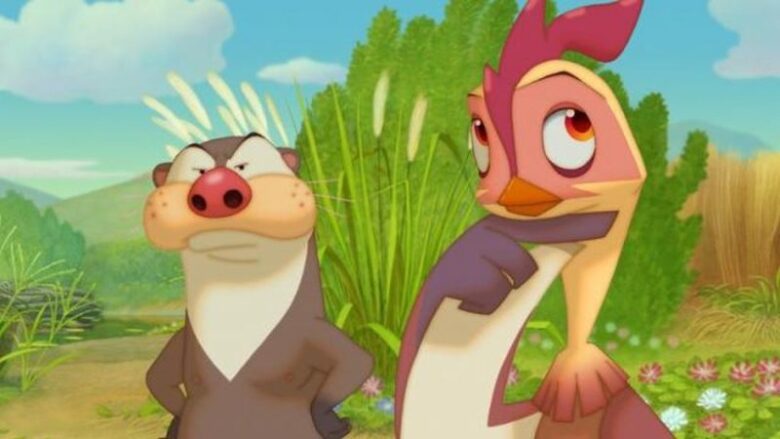 4. Green Days: Dinosaur and I

There is a pretty interesting story behind this animated film about how it was made. It took 11 years for it to be made. 14 animators used 100,000-plus sheets, and the film was hand-drawn in pencil. In the world of high-tech computer graphics and three-dimensional techniques, this is pretty amazing. 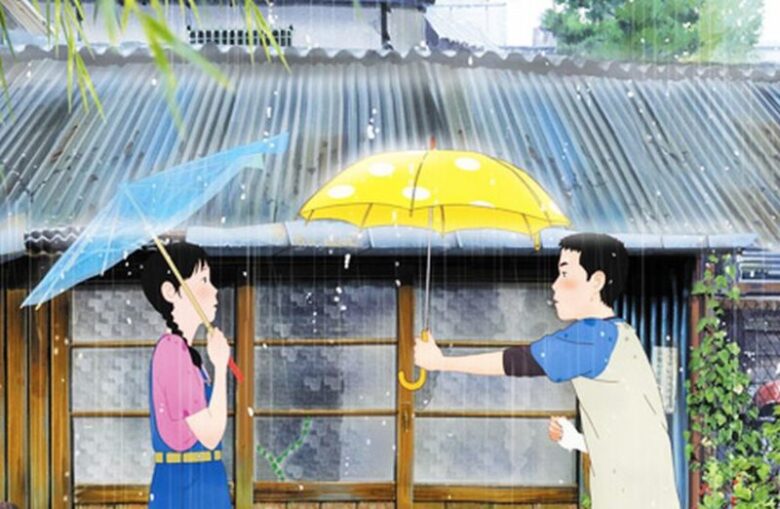 The story follows a high school girl, Yi-rang, and her struggle with finding meaning in her life and confronting her fears, dreams, and hopes. This is a typical film for adolescents. 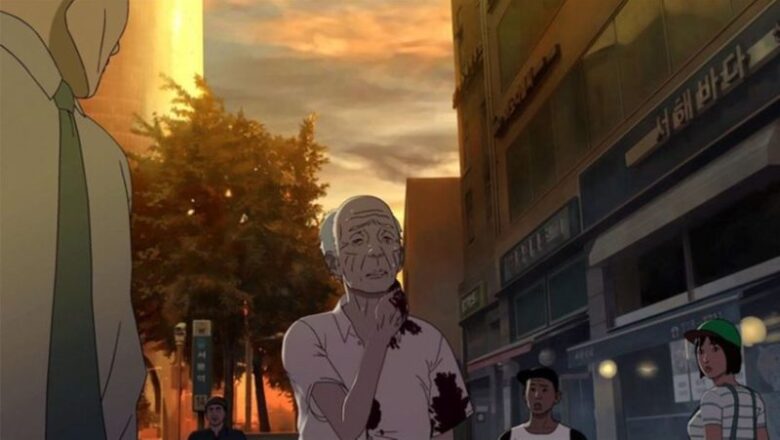 Suk-gyu searches for his runaway daughter only to discover she was a prostitute, while that daughter runs away from her abusive boyfriend, only to find the greater horror of a zombie outbreak. 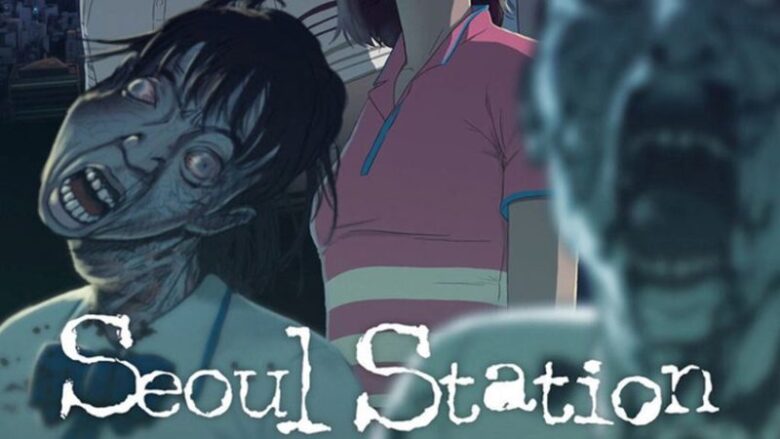 Have You Noticed Squid Game Revealed One Interesting Thing About...

Could It Be Netflix’s Squid Game Had Wrong Subtitles All...

Why Millennials Are Choosing Botox