It would seem that Ben Affleck just can’t catch a break. Once a popular meme the sad Affleck is back again, and it entered through the big door. Jennifer Lopez and Ben Affleck spent the weekend together after their romance rekindled. But, the Batman actor was seen leaving the premises of her house looking sad.

It was five years ago when he first was meme-d into oblivion. The first time it happened during the promotion of the film Batman vs. Superman when Affleck was seen looking plain sad after the film was panned by fans. The box office can be harsh, and the fans can get even worse. Ben gets sad when things go south it would seem. 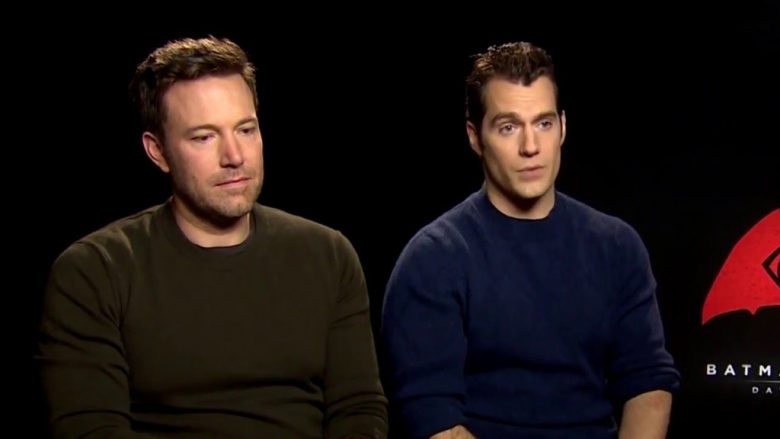 The Triple Frontier actor looked back to being his old sad self after parting ways with his girlfriend. He was pictured leaving her home in a black SUV, looking quite depressed. His appearance added to the whole thing as he was wearing a black T-shirt and his beard was somewhat messy.

It didn’t take the Internet too long to make a big deal out of the situation. The last time it happened Affleck was just doing his job promoting the movie he filmed. He was in the company of his co-star Henry Cavill as the two were commenting on the Batman v Superman: Dawn of Justice. While Cavill was answering the question, Affleck sank. One of the fans created a viral video by just adding Simon & Garfunkel’s The Sounds of Silence over the video. Instant classic! 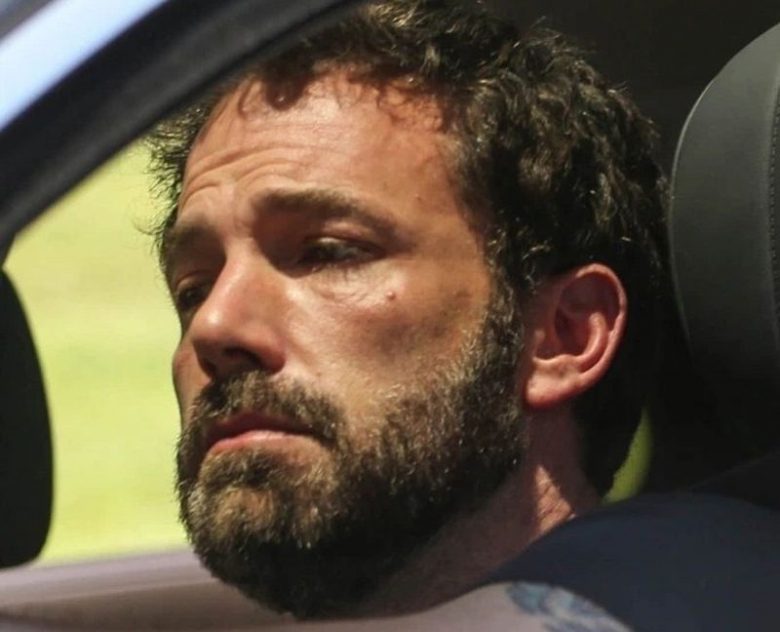 The video was so popular that even Ben came to know about it. During an interview with BBC Radio, he said: “That moment taught me not to do interviews with Henry Cavill where I don’t say anything and they can lay Simon & Garfunkel tracks over it. That’s one thing I learned.”

The reasons for his sadness now remain unclear. Life should be good for the actor and famous singer as they’re back together after spending the last few years apart. In recent weeks they look like they can’t get enough of each other. They got back together after J-Lo split her relationship with famous baseball player Alex Rodriguez. Sine April Bennifer has been going strong as if it was 2002 all over again.

The pair means business this time, as Lopez is searching for schools for her twins, and she’s been scouting locations near Affleck’s LA home. While the newly-found romance with her ex is quickly elevating her spirits, her children remain a top priority for the singer and dancer.

How will they fare in the future remains to be seen, as they’re rekindling the flames that burned out some eighteen years ago? For all of you who have been living under a rock, they’ve been dating in the early 2000s, but have been dating other people, getting married, and divorced in the mid-time. Considering both are more mature this time around, their relationship just might work.

Warning Signs Your Knee Injury Might Be Serious – 2022 Guide