What is with all the talk about cryptocurrencies?

Are they as dangerous and volatile as the media keeps saying they are? Can people make money from them? How do they work, anyway?

In this short article we’ll educate ourselves on cryptocurrencies, examine some myths about them, and more.

How do Cryptocurrencies Work, Anyway? 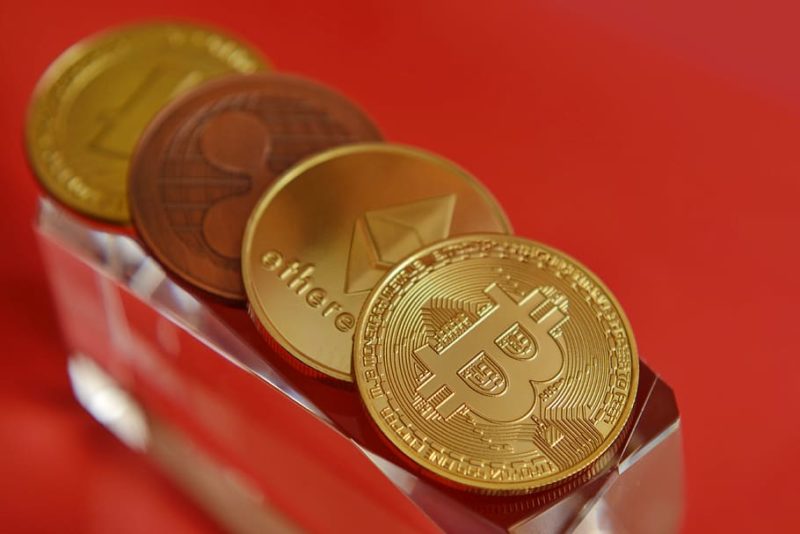 Let’s get the basics out of the way first.

Blockchain was introduced as the underlying technology that powered Bitcoin- the first cryptocurrency. Think of it as the infrastructure for cryptocurrency – if cryptocurrencies were cars, blockchain would be the roads.

That’s a decent metaphor. A Blockchain is like a road — all the transactions happen on it. But it’s not the best metaphor.

Blockchain should be thought of more like a ledger — one of those dusty old books tucked away in a merchant’s locked up cabinet.

Blockchain is a Ledger.

It’s called a blockchain because it’s a chain of blocks. Each block is the merchant’s fresh new page. And the chain is the book — holding all the pages together.

Why is Blockchain so Revolutionary? 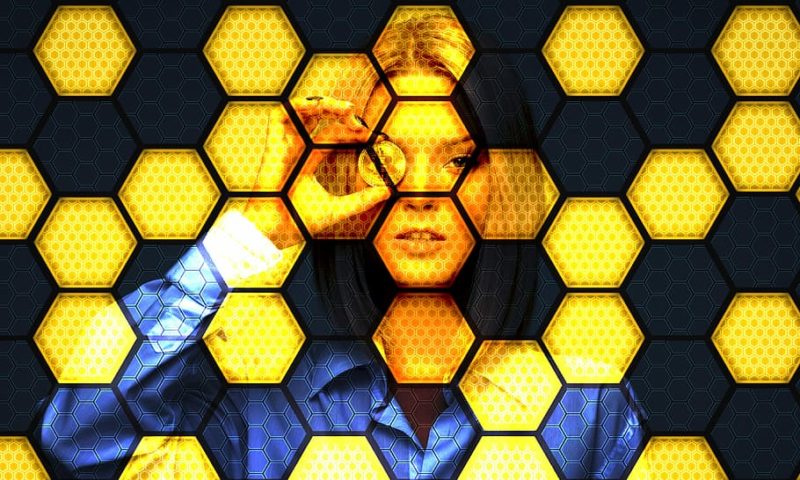 The answer is simple: Trust.

Why do you trust your VISA credit/debit cards? Because they keep their ledger of all your buying/selling transactions secure in their encrypted servers. They pay a considerable sum of money in electrical bills and employee salaries to keep their servers (ledgers) secure at all times. Because Visa controls all of those ledgers/servers — it is centralized (remember that word).

For that service, VISA charges merchants and anyone who accepts Visa cards a fee of around 3%.

But what if a hacker breaks in? What if they change your ledger to say you owe $100k?

You would need to do a lot of arguing to prove you don’t.

Blockchain is revolutionary because it is “decentralized” — the opposite of Visa’s centralized.

Blockchain instead puts trust in something else: math.

Millions of computers spread around the world all keep a copy of one ledger. They each check it and verify it. All these computers work together to verify legal transactions and reject bad ones.

No third party or person required.

Blockchain and Cryptocurrencies = Match Made in Heaven. 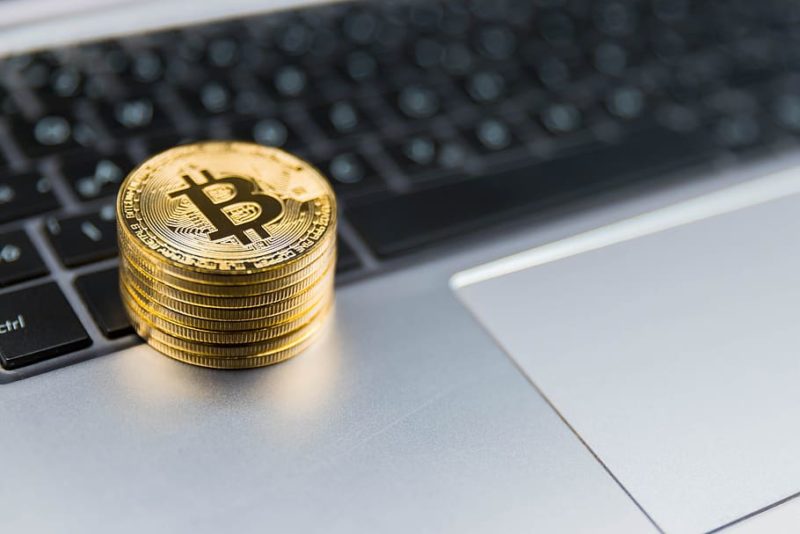 Cryptocurrencies like Bitcoin run on blockchains. Bitcoin’s blockchain is computed and secured by machines all around the world. It’s decentralized. That means that if China bans BTC  — or the U.S. SEC bans it — it doesn’t matter.

Because Bitcoin is decentralized — there is no company to seize, no CEO to put in jail. And if governments destroyed the blockchain machines in one country — then the machines in a different country would simply pick up the slack.

A government can ban gold, shut down gold mining pits, and even try to take gold away from its citizens. But that wouldn’t crush gold’s value — because other people and countries in the world would still allow gold.

There’s even a guy who traveled around the world for 1 year using just 1 Bitcoin. He must have put a lot of trust in BTC to be able to do that!

Is Bitcoin the Best Cryptocurrency? 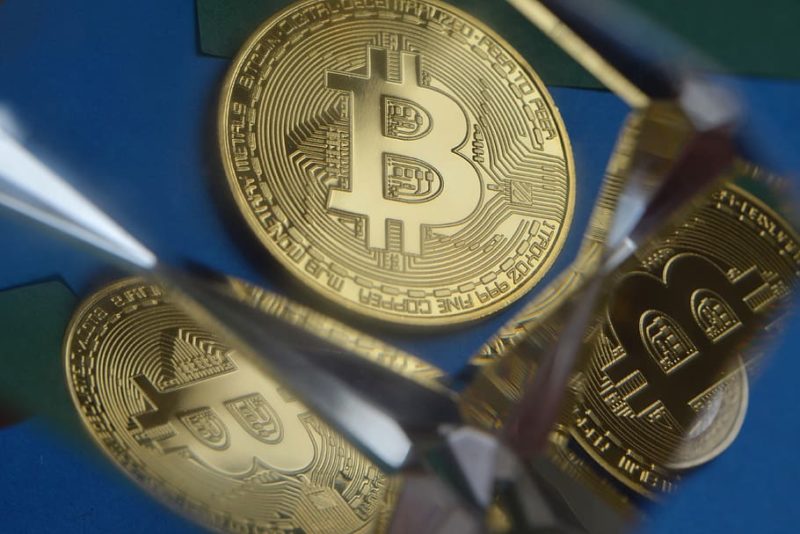 Many beginner’s buy bitcoin and only bitcoin. That’s fair. But is that the best cryptocurrency to buy?

Well, BTC is certainly the cryptocurrency with the highest market cap (the one in which the most money is parked). But not far away are the other top 5 cryptocurrencies. There’s a much better and more in depth on this site. But for now let’s take a quick look at them. 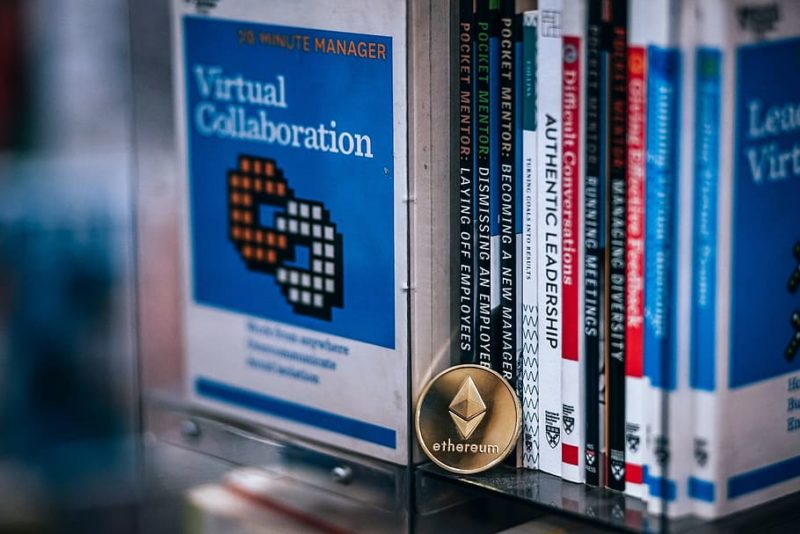 Ethereum was launched by Vitalik Buterin in 2015. It uses blockchain technology to do for software what btc did for money — put your trust in math.

Programmers are building software to run on Ethereum. Software that eliminates digital piracy, makes digital assets valuable, and secures programs by having them run on Ethereum’s blockchain — which is secured by computers all around the world.

Third on the list at coinmarketcap.com is Ripple. This cryptocurrency was designed to speed up transactions. Visa is currently the fastest at processing online transactions — but Ripple isn’t far behind.

Ripple was founded in 2012. Since then they’ve grown to 350+ employees in 9 offices around the world. They’ve partnered with many large banks to speed up payments at very low cost. Their token — XRP — is being investigated by the SEC for violations of possibly being a security. Time will tell. 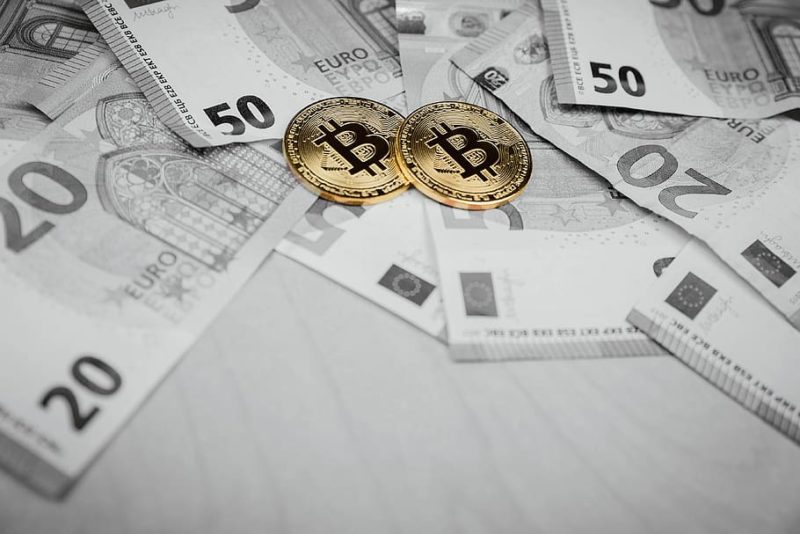 Bitcoin Cash (BCH) was started by Roger Ver in 2017. It’s an interesting coin because it resulted from a “fork” of Bitcoin. A fork is like the image implies: it’s a new branch from a common root.

Bitcoin Cash is an exact copy of the whole Bitcoin blockchain up until mid-2017. After that it became its own blockchain, with its own transactions. It’s as if another merchant photocopied the first merchant’s ledger — and then started writing new pages after the copy/print was done.

Bitcoin Cash is trying to be a faster, less expensive Bitcoin by using different rules to process payments. Again, time will tell. 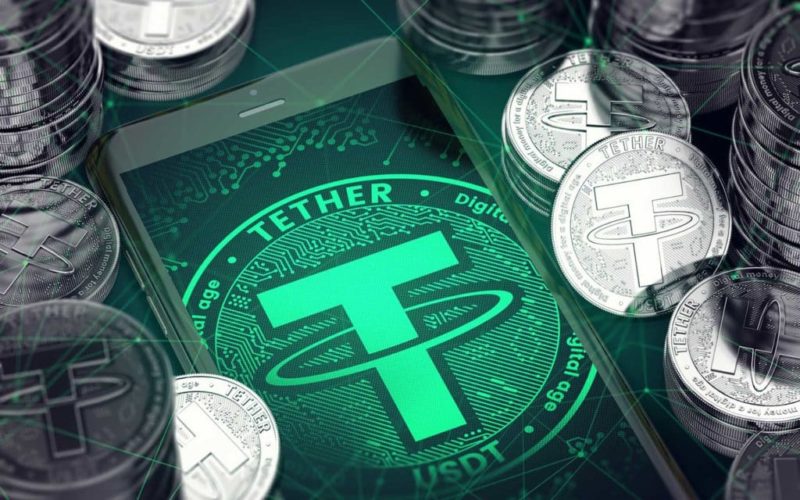 Number five on coinmarketcap’s list is Tether. They were the first stablecoin. What’s a stablecoin?

Well, cryptocurrencies are very volatile, right. Even bitcoin can double in value within a few months — and then fall again. So people in the cryptocurrency space wanted something stable. That way when they trade bitcoin — and they don’t want to or can’t sell or buy it for USD/EURO/etc — they can sell it for something stable.

Tether was invented to try and be as stable as possible. It is “tethered” to the U.S. Dollar. So that one tether (USDT) should be worth one dollar (USD).

So which one is right for you?

Well, there are in fact hundreds of cryptocurrencies. Each one promises a different technology in one way or another. And each one is risky in its own way.

Now that you understand a bit about cryptocurrencies, why not explore the best ones to buy? You can even pick up as little as $5 worth — to play around with and see if it’s something you’re interested in. If it’s not for you, it’s not for you. But if it sparks your curiosity — well there’s plenty of information out there!