Home Tech How Blockchain Is Changing The World?
Tech

How Blockchain Is Changing The World?

If you’re not familiar with the concept of Blockchain, then a brief, and hopefully clear, explanation follows. Blockchain by definition is a digital, distributed transaction ledger that is equality distributed by every member, and each member is linked using cryptography.

It might be hard to understand the concept of Blockchain since it is something, not entirely, new for most people.  But one thing that people must understand is that Blockchain can be the future for humanity going forward.

If you are someone who is new to Blockchain and cryptocurrencies, sit back because we’re going to tell how it can change the world. 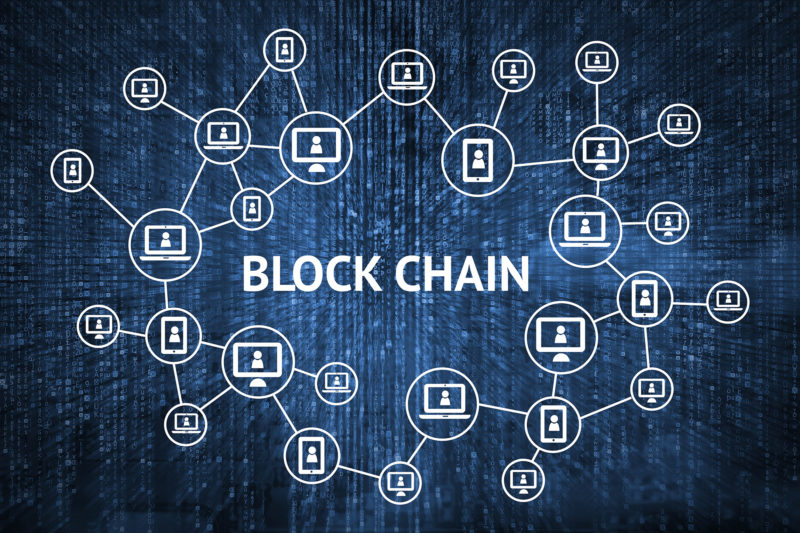 One of the many potentials of Blockchain is that it stores data, and that data is safely stored. Thus, records of financial transactions, sensitive information of all types can be stored through the power of Blockchain. But that’s not all, according to BitDegree, Blockchain also helps to safely store your identity and transaction information . Medical records are very hard to access so one could prove very useful in this field.

Furthermore, Blockchain technology can be used to improve our health by keeping track of our fitness. As fitness is a hot topic nowadays, it could prove useful in giving patients a more holistic view of their progress towards establishing health goals. 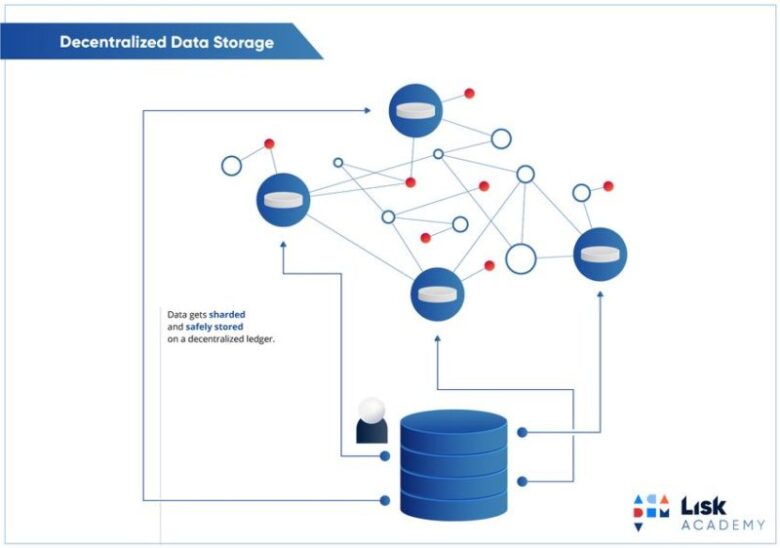 And another way Blockchain can help, is by revolutionizing our education by storing education records of all students across all education levels.

If you’re interested what are the industries that have had most progress through Blockchain technology, click here.

FinTech stands for “financial technologies” and it is a field that Blockchain technology can improve massively. Namely, FinTech is mostly used by banks and financial institutions alike to provide more efficient transactions. Blockchain technology could provide FinTech the much needed trustworthy and secure platform that will facilitate fund transfers. 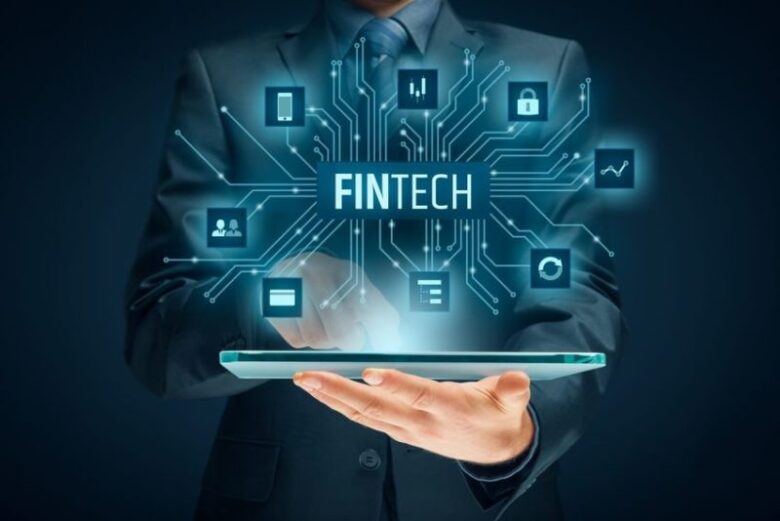 It can also be used for fundraising organizations to better help in receiving and tracking of donations, as well as, offering another layer of insurance and security. 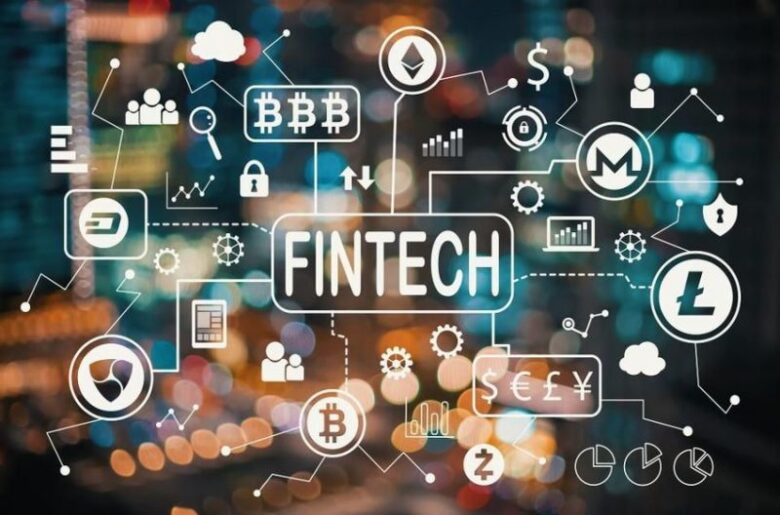 And another way Blockchain can help FinTech is by making it possible for people to use their mobile devices to pay for goods and services without facing any security risks.

Blockchain has the power to make knowledge sharing decentralized, and strides have been made with a new Wikipedia-like platform called Everipedia. 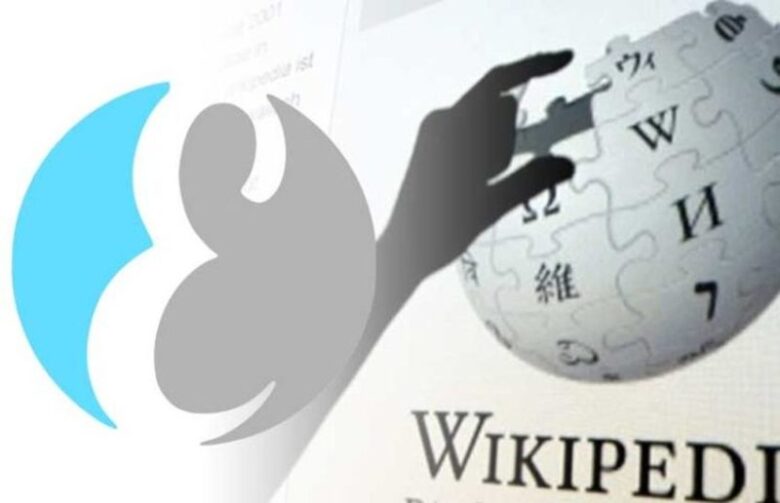 Everipedia is an open source and decentralized network that the co-founder of Wikipedia, Larry Sanger, serves as Chief Information Officer. Everipedia will rely on the EOS Blockchain engine that will make contribution easier and more accountable. Each contributor will earn tokens based on their IQ’s and they will be provided with virtual shares of the platform. 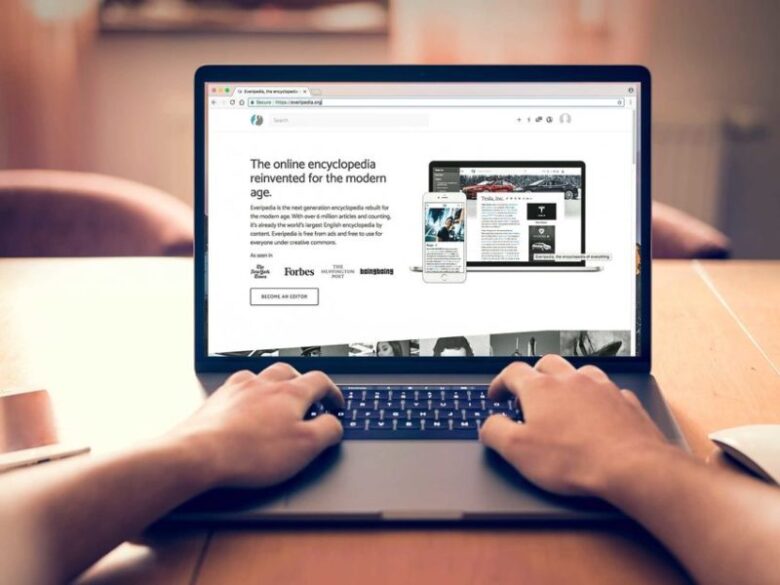 Each contributor can earn money by providing valuable information on the Everipedia platform. However, the CEO of Everipedia, Theodor Forselius, has stated that inaccurate information will result in the contributor losing his tokens.

6 Things To Know About Blockchain & Cryptocurrency Laws And...

The Use of Blockchain and Cryptocurrency in The Travel Industry

Tips On Choosing A Birthday Gift For Your Girlfriend

Safari in Tanzania – All you need to know