Ava Sambora is the 22-year-old daughter of famous actress Heather Locklear and rocker Richie Sambora. The blond model can boast about natural beauty and good genes she picked up from her parents, as we can see in her Instagram posts. 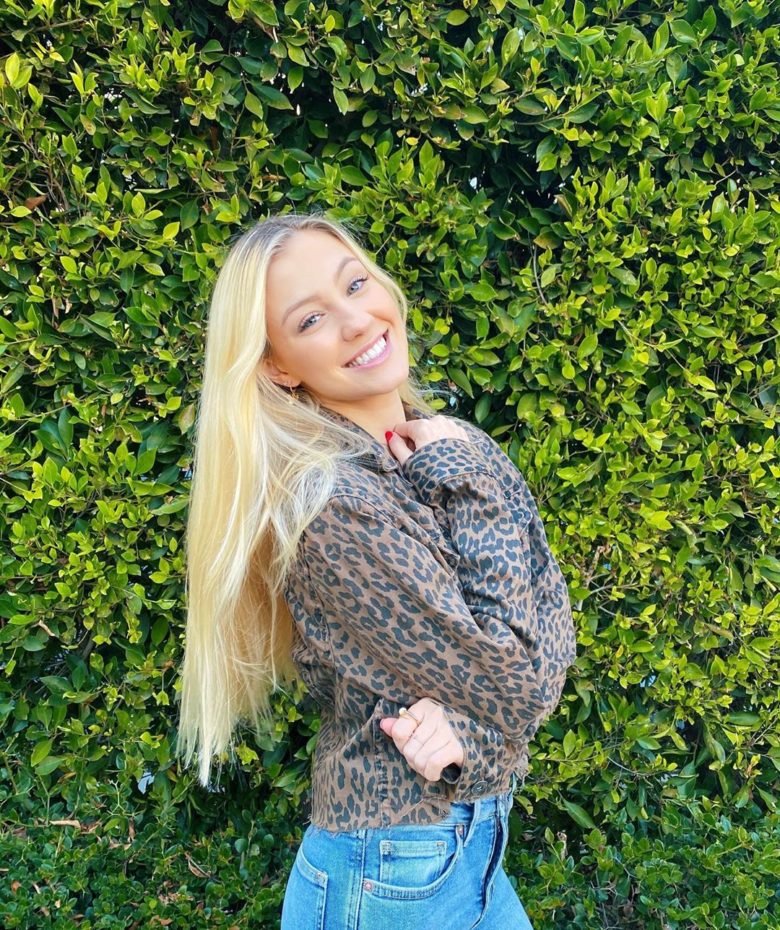 Ava is irresistibly reminiscent of Heather in her younger days. In the photos that she posts, she is always having a big smile on her face.

Ava graduated from Viewpoint High School in Calabasas in 2015 before enrolling at Loyola Marymount University in Los Angeles. She followed in her mother’s footsteps and became an actress, making her first role in 2012 in Judd Apatow’s “This Is 40.” 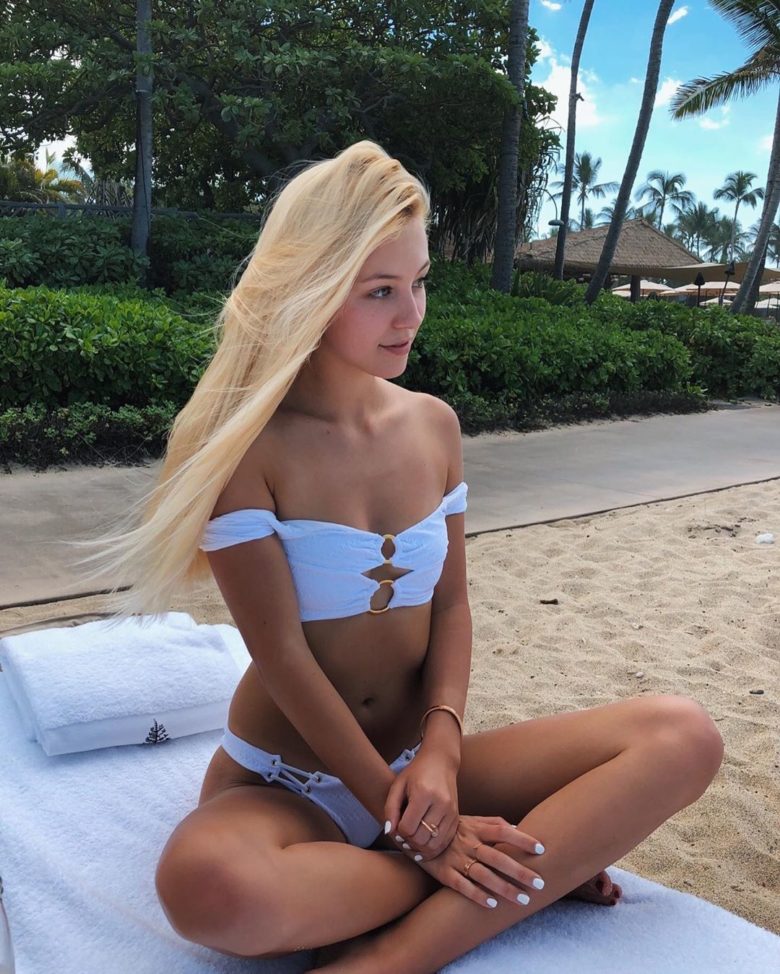 She began her career in modeling at the age of only 3 when she made a commercial for L’Oreal, and as a teenager began doing fashion shows. 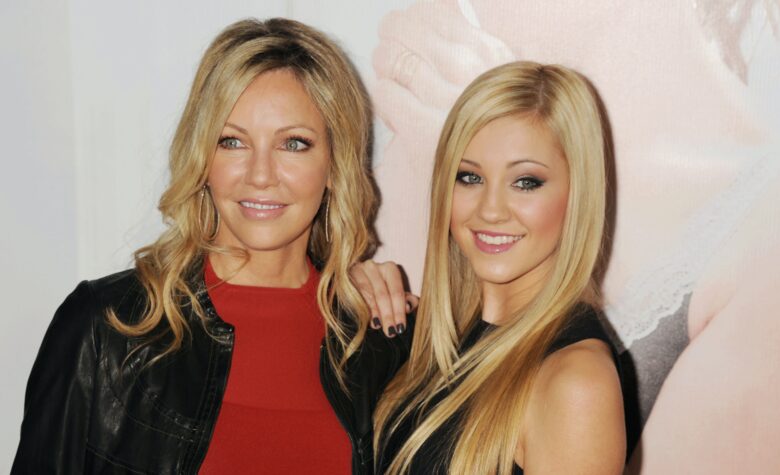 Throughout her life, Ava and Heather have been a great support for each other, and Ava has been with her mother during her struggles with severe liquor and illegal substances addiction.