Home Celebrities At the Age of 6, Jessica Simpson Became a Victim of Sе*ual Abuse
Celebrities

At the Age of 6, Jessica Simpson Became a Victim of Sе*ual Abuse

Jessica Simpson publishes an autobiography and first spoke about abuse, alcoholism, and depression.
Actress, a singer, and also a fashion designer Jessica Simpson, 39, has revealed the touching details of her life ahead of the release of her autobiography “Open Book”. She spoke about childhood sexual abuse for the first time and touched on depression, alcohol, and pill problems.

“I used to kill myself with al***ol and pi**s,” wrote Jessica, who drank the last glass of al**hol drink in November 2017. She has been sober ever since she claims. 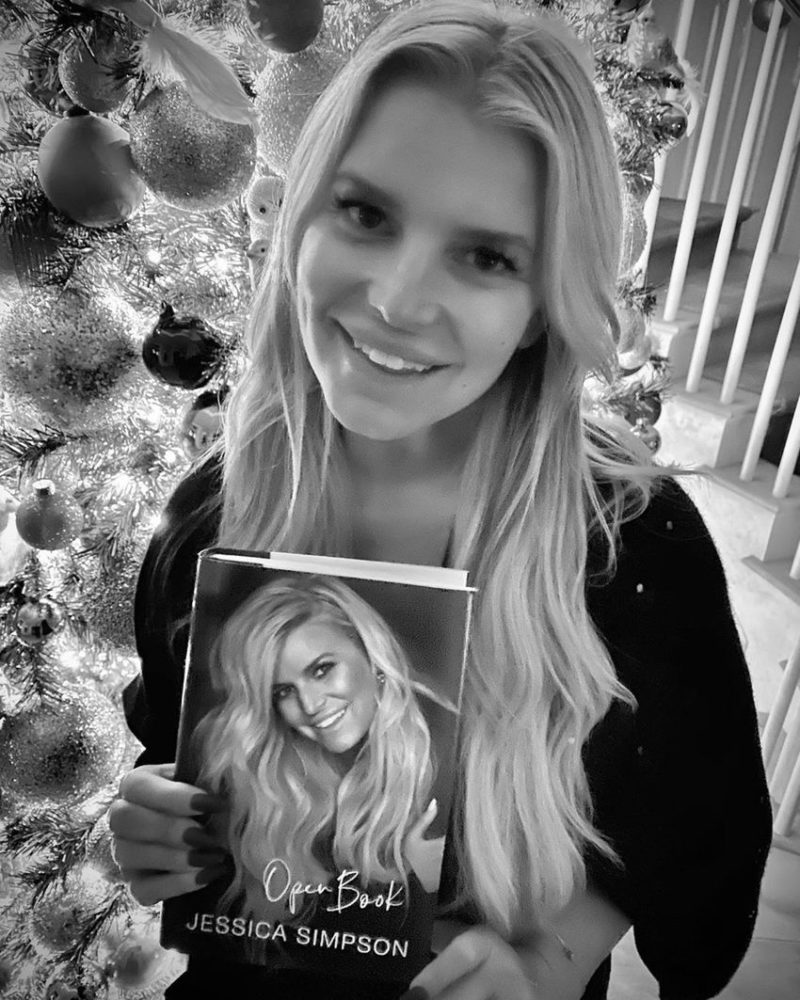 – To give up alco**l was easy. I was pissed at “him” and that bottle allowed me to stay empty and insensitive – explained Simpson, who has been at the top of the se*iest women list for years.

The hardest part, she admits, was therapy.
As time went on, she worked harder on herself. And it was this work that allowed her to re-feel all the traumas she had suppressed long ago. 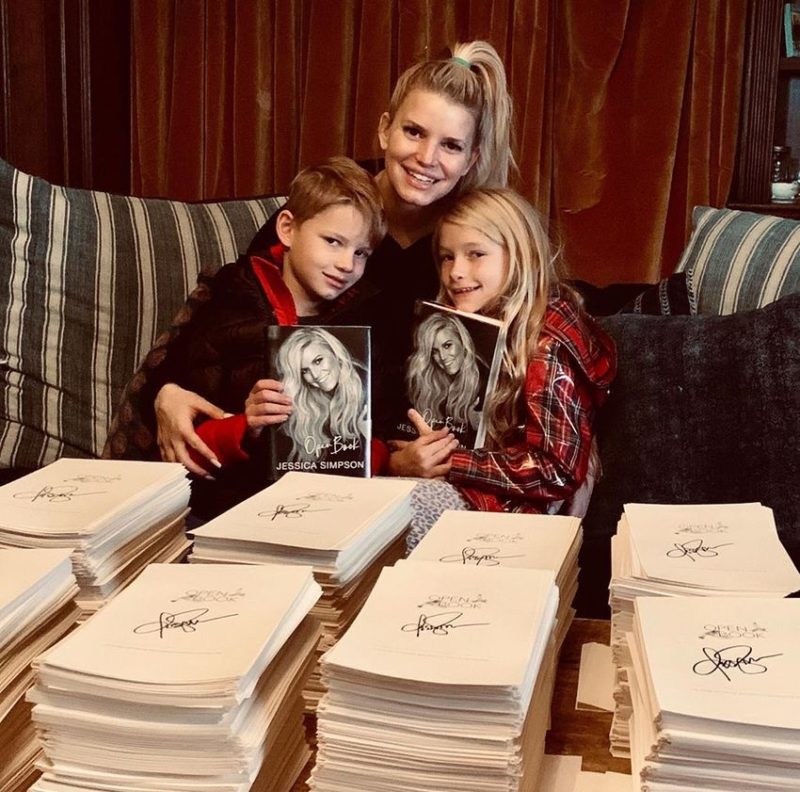 – The abuse started when I was six. I shared a bed with a family friend’s daughter. It all started by scratching my back and then something very embarrassing would happen – Jessica revealed, adding that she felt she was guilty of abuse.

– I wanted to tell my parents. I was a victim, but I felt guilty – she admitted.

Signing 14,000 copies of Open Book in less than a week….wish me luck ?#openbook

A few years after, Jessica went on a trip with her parents. At one point, the mother slapped her father on the shoulder and yelled, “I told you something happened.” 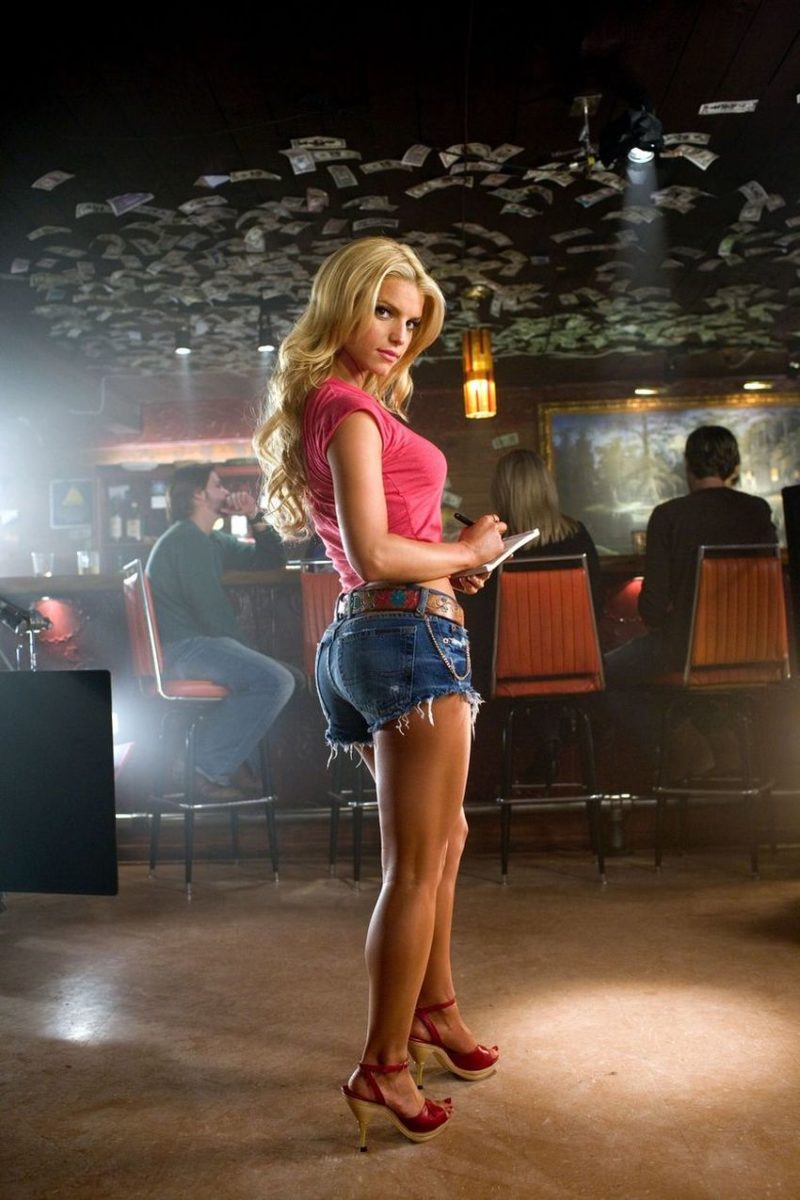 – Dad just kept looking his way and didn’t say anything. We have never gone to my friend’s father and mother again. Also, I’ve never talked to my parents about it again,” Simpson admitted.