It is no secret that in the age of globalization, the differences between cars produced in different countries are gradually disappearing. But, nevertheless, cars produced in two neighboring Asian countries (Japan and Korea) have their own characteristics. So which car to choose: Japanese or Korean?

Of course, the Japanese automakers used to take the leading position in the world car market when Koreans were almost invisible. The first Korean automotive industry was something reminiscent of the Chinese way of development. But Koreans started developing and in 10 years began to make cars which are now pretty equal to Japanese car brands, and even dominate on some characteristics. 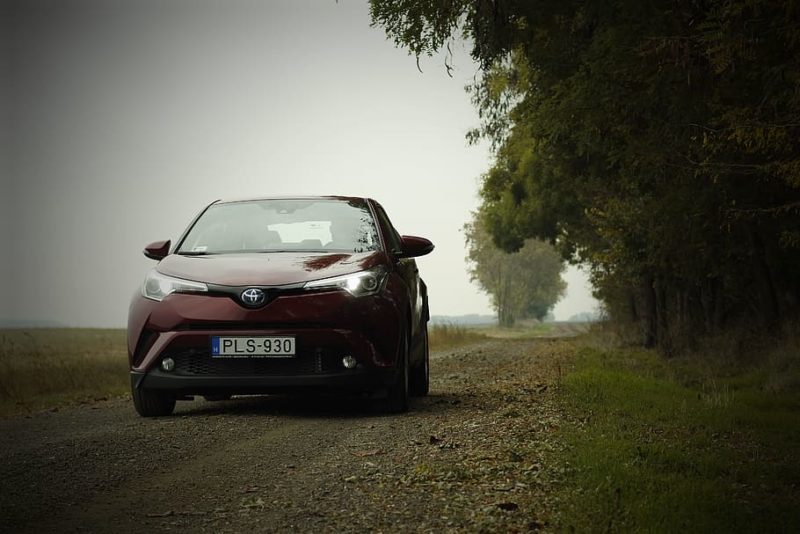 The undoubted advantage of Japanese cars is that they had previously conquered the world car market. The manufacturers from the Land of the Rising Sun have no need to prove anything because everyone already knows how technologically advanced, practical and frisky Japanese car brands.

Let’s have a closer look at their engines. These are mostly high quality, reliable and unpretentious units, whose service life reaches 500 thousand km. In addition, innovative Mazda engines, for example, with increased power and reduced fuel consumption (not turbine). 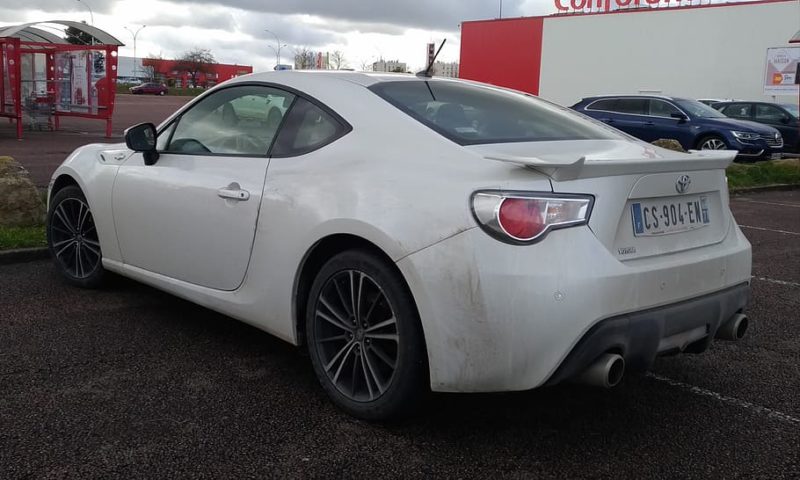 Japanese suspension is considered to be one of the best in the world. Adapted for severe conditions, Macpherson-type suspension (with increased clearance) has a resource of 150 thousand km. 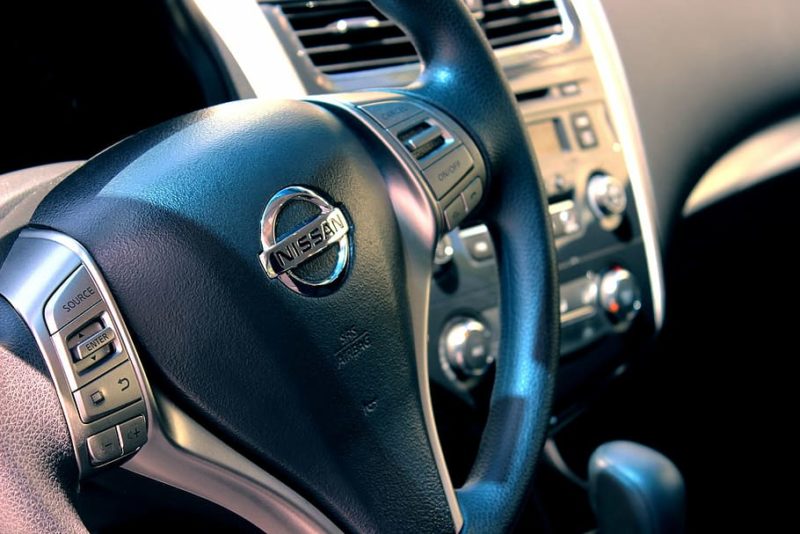 In terms of design, the exterior of Japanese car brands is usually sleek and aggressive, the attractive appearance of the models is very recognizable. As for the interior, the car salons used to be better. Today the manufacturers started saving on materials, which affects such important characteristics as noise insulation and comfort of the seats. 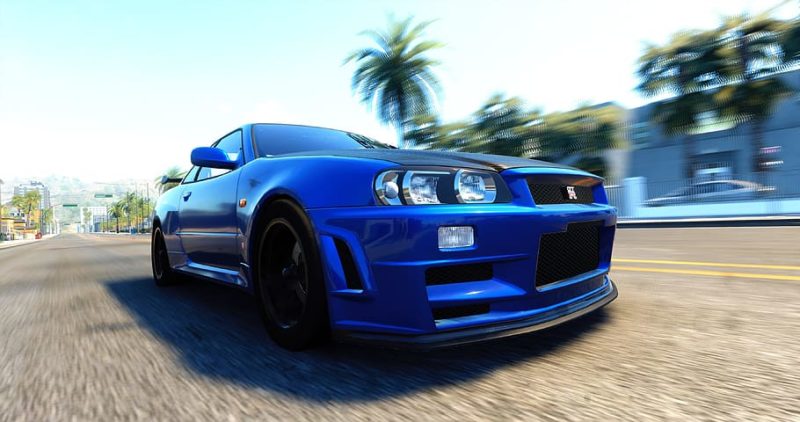 As for the logo design, Japanese brands have some iconic examples, full of meanings, elegance, and legacy. The Toyota and Mitsubishi badges have a fascinating history of creation, while Mazda’s insignia Isuzu more symbolic than it may seem.

Japanese car brands still have a lot of fans across the globe, but sadly, they are gradually losing leadership in the Asian market, losing too many Korean models in the most significant categories, as price and quality.

The main peculiarity of the Korean manufacturers is that they have repeated the success of their main competitors, but way faster. Over the past 10 years, they’ve done not a race, but a giant race! 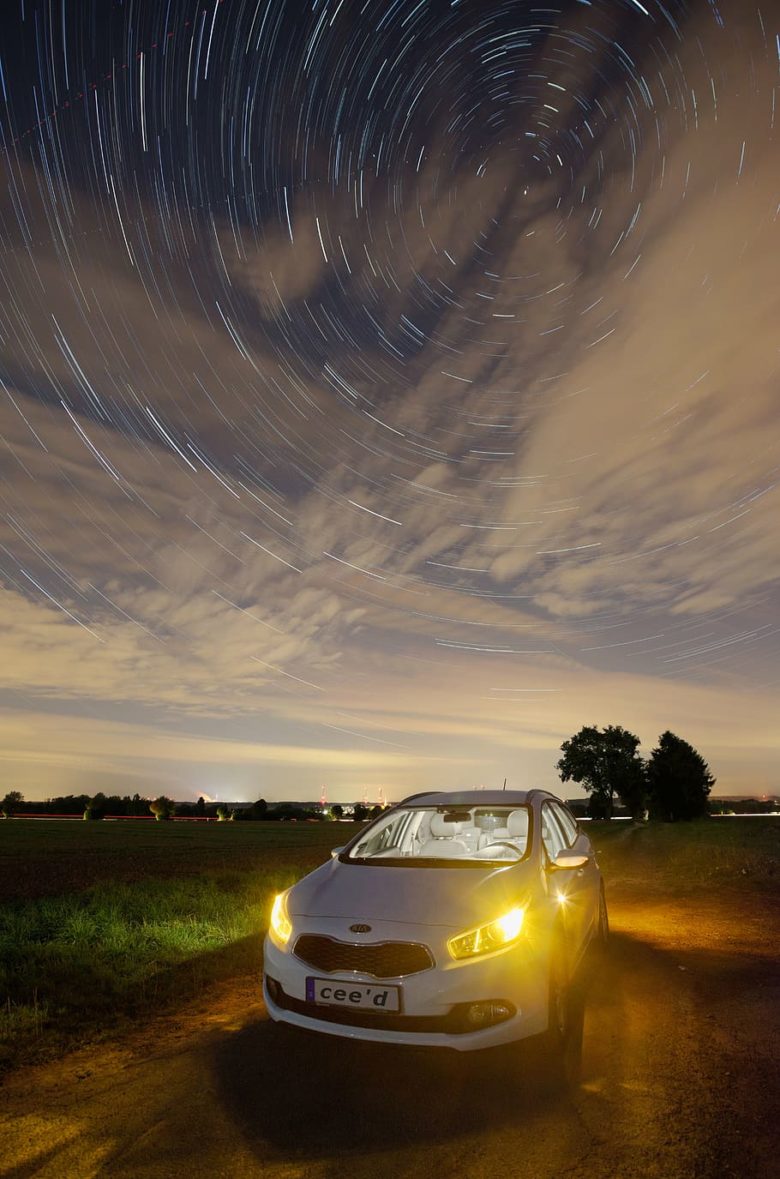 It is important that Korean car giants are not engaged in copying, as their Chinese neighbors, and represent completely original developments and designs, many of which are really outstanding. The equipment of their cars is on a very high level, for example – USB and AUX ports, cruise control and a music remote control on a steering wheel, which are included it a basic package, unlike the Japanese cars. And the prices are kept in the middle category, or sometimes even lower than the neighborhood country’s brands. 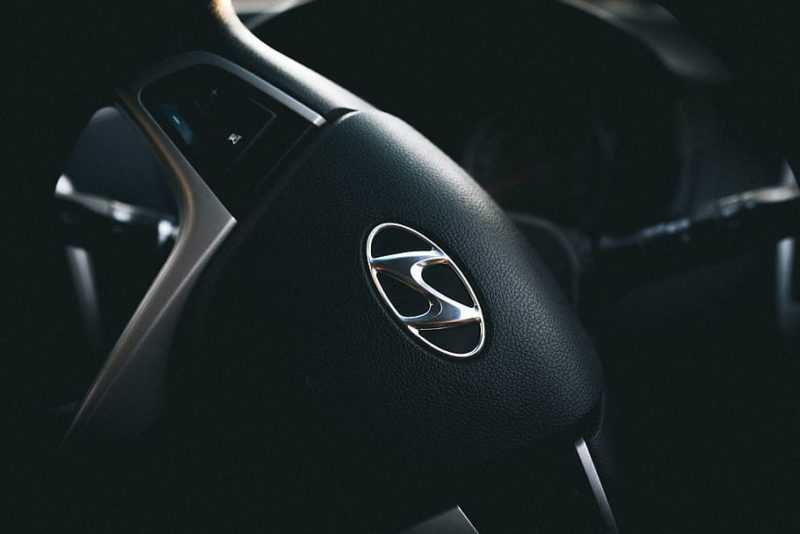 Speaking about engines, they are very reliable, and have a service life of about 500 thousand kilometers or more, just like the Japanese. They have achieved a lot in the power and efficiency of the engines as well. For example, the 1.4-liter KIA and Hyundai engines have a power of 107 hp. (and the average consumption is 5.9 liters), which is really impressive!

A few years ago the suspension of the Korean cars was their weak point, but today Hyundai and KIA are even better than Toyota (Hyundai Elantra is ahead of Toyota Corolla, and Solaris is the best in class).

Transmission is where the Koreans are getting a little ahead of the Japanese. Almost all Korean cars are now equipped with a 6-speed gearbox, whether manual or automatic, which are both very reliable and durable. The service life of the transmissions is about 300 – 500 thousand km. 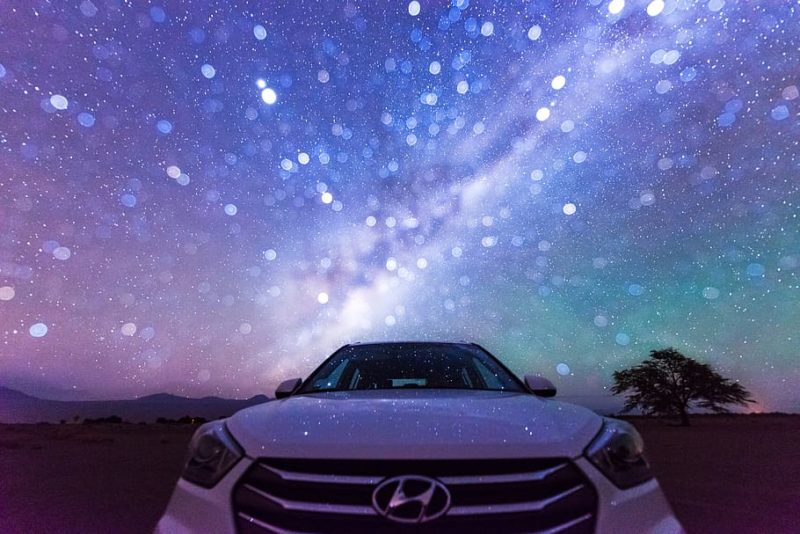 The Design of Korean cars corresponds to world trends in the automotive industry. The famous brands produce original cars that are beautiful both inside and outside. The vehicles boast a good quality of metal and paintwork, along with a perfect assembly.

Unlike Japanese brands, they add soft plastic to the interior, making seats comfortable and ergonomic. There are also a lot of different “extra” features in Korean cars like automatic parking, cruise control, etc.

Even the emblem’s of the Korean brands are elegant and unique. The Hyundai badge, which creation history can be read 1000logos.net, is an example of sophistication and style, reflecting the progressive approach of the company.

To sum up, the Japanese are recognized leaders of the market, but Korean manufacturers are developing very fast. They started surpassing Japanese brands in quality and price, and it is especially noticeable with the middle-class autos or budget ones. 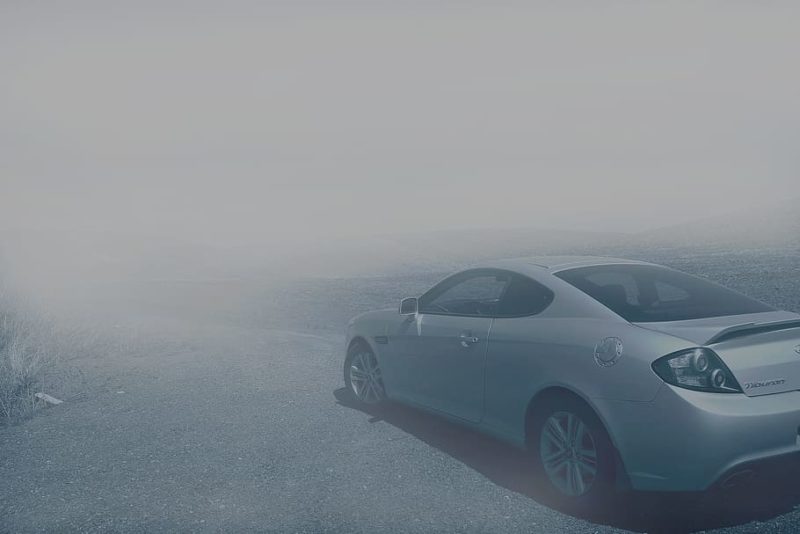 The main characteristic of the Korean companies is that they learn very quickly from their mistakes. They fix the problems occurring in their autos fast and tend to improve the quality with every new release.

When there is no need to overpay for the brand, it is better to choose the Korean model, as they closely compete today in almost all segments of the automobile market, except for the premium class, where Japanese automakers are still unreachable. But who knows, how long it will last.