American pop singer Ariana Grande, 26, is helping the fans who were laid off their jobs, as wells as those not getting paid during the coronavirus pandemic.

The young superstar is perfectly aware of the serious situation the world is in, and knows many of her fans were affected. She has therefore decided to send them some money and help in these rough times. 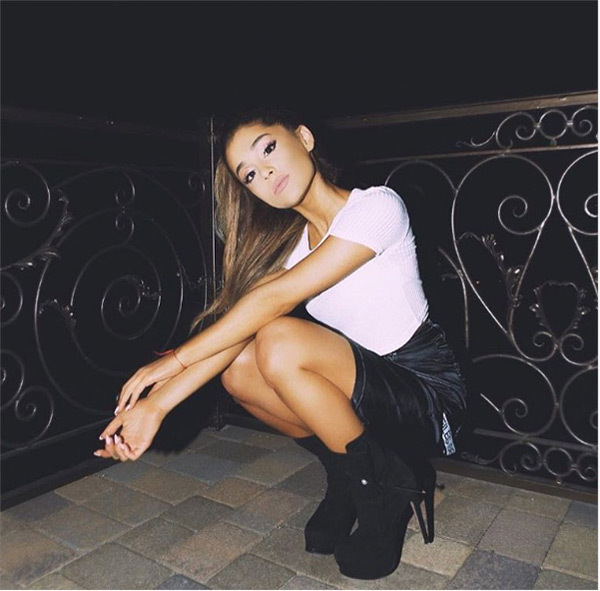 A source close to her says the singer has communicated with her fans on social media platforms and decided to help with their financial needs in this time of job loss, pay cuts, and late wages.

So far, she is said to have helped more than ten fans with generous donations. The fans revealed they gained between $500 and $1,500, depending on the severity of their situation. She randomly picked them on Twitter.

More than 2.5 million Americans are estimated to lose their jobs in the coming weeks and months, following the major outbreak of the COVID-19 virus in the USA.