Home Celebrities Cardi B: 15 Crazy Things You Probably Didn’t Know About Her
Celebrities

One of the world’s most successful female rap artists, Cardi B, has no intention to stop conquering the music industry.

Ever since she launched her big hit “Bodak Yellow”, her name has always been in the spotlight, despite various rumors and her tumultuous private life that she is trying to hide. A Grammy Award winner, wife and mother of sweet Kulture, Cardi B does not hesitate to be everywhere, so we can often see her in various jokes and memes caused by her statements and funny comments.

Here are 15 facts about Cardi B that you certainly didn’t know about. 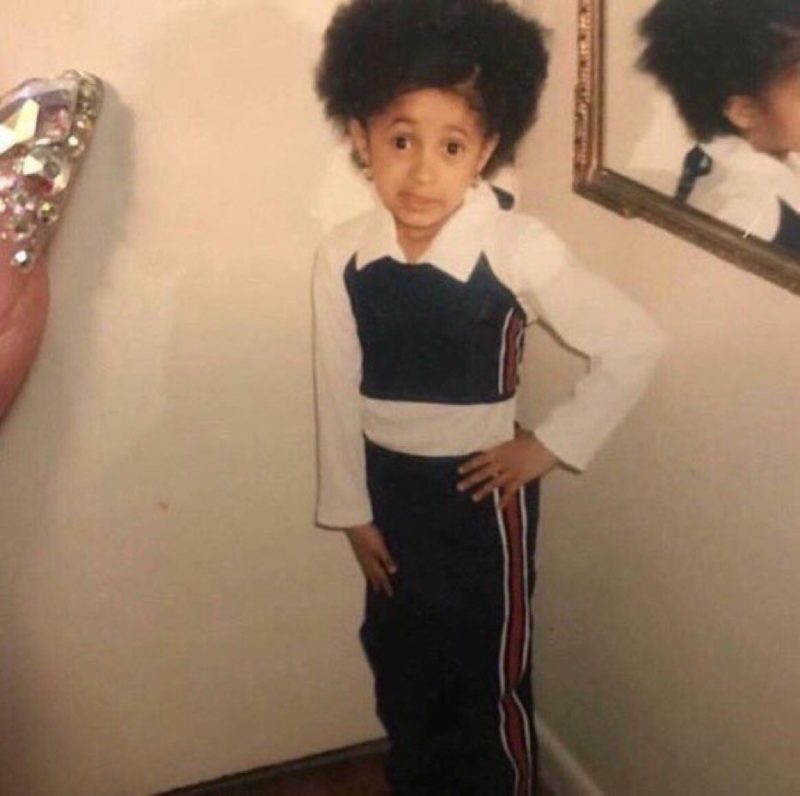 As her sister’s name was Hennessy, she was called Bacardi, which later grew into Cardi B. According to the singer, “B” in her name has two meanings – “beautiful” or “bully”, depending on her mood.

2. She is Caribbean descent

Her mother is originally from Trinidad and her father is from the Dominican Republic. Growing up, Cardi B spoke mostly in Spanish.

3. Cardi B was a gang member of the Bloods since the age of 16 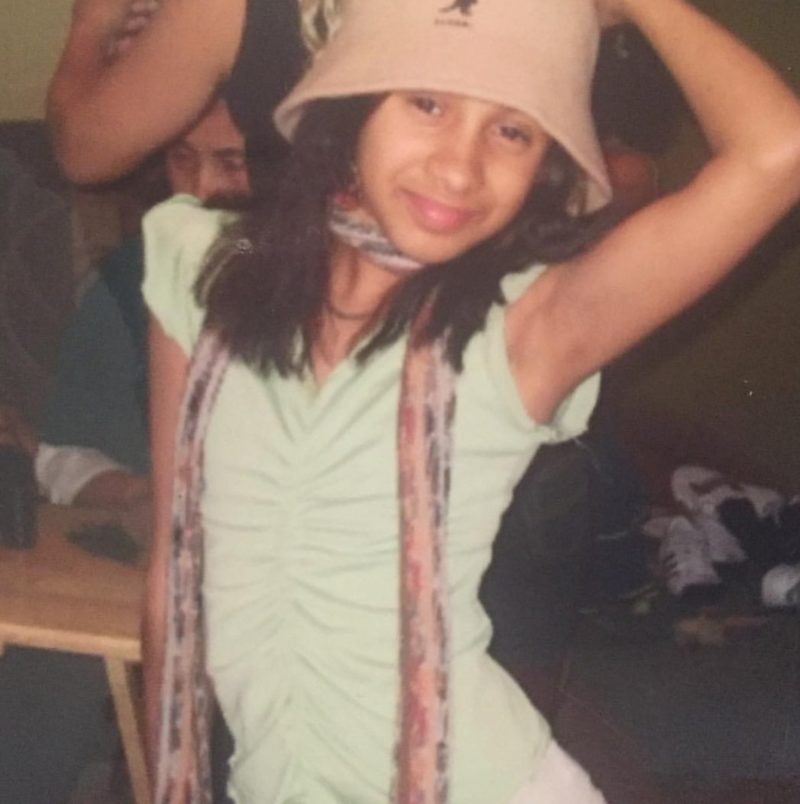 In high school, according to rumors, she was a member of a New York gang. Recently, rapper Tekashi69 accused her of still being a member. However, the charges were dropped because of a lack of evidence.

4. She worked as a cashier

Cardi B was making a living by working at the Amish Market in the Tribeca neighborhood as a cashier. When she got fired, the boss told her that she would be a great stripper at a club across the street.

5. Cardi B told her mother that she babysits 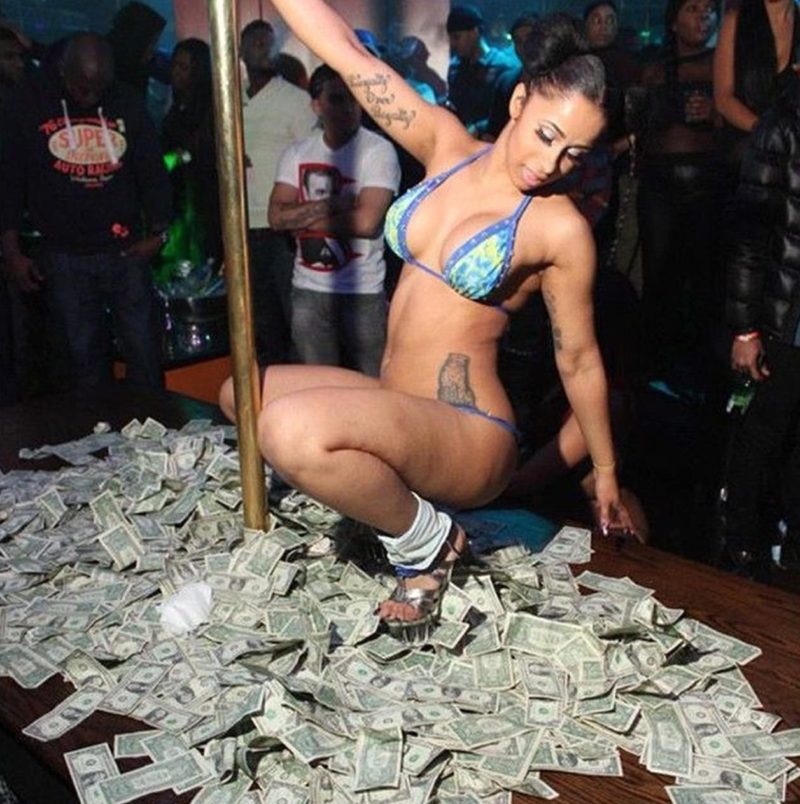 While working at a strip club, she was afraid to tell her mother what is her real job. She was 19-years-old and that job helped her get back to school and ensure herself a normal life.

6. She gained publicity after her videotaped rants went viral on Vine

In 2013, she was extremely popular on Vine and Instagram and became an Internet sensation because of her hilarious videos.

7. Cardi B tried to trademark her catchphrase

The famous rapper wanted to trademark her phrase “Okurrr” so she could use it on her merch collection. However, her request was refused by the U.S. Patent and Trademark Office because it is a “commonplace term, message, or expression widely used by a variety of sources that merely conveys an ordinary, familiar, well-recognized concept or sentiment.”

8. She has implants placed in her backside

In multiple interviews, Cardi B admitted that she enlarged her bottom with implants a long time ago. The risky operation was performed in the “surgeon’s” basement and cost her $ 800. “It was the craziest pain ever. I felt like I was gonna pass out. I felt a little dizzy. And it leaks for, like, five days”, Cardi revealed.

9. Cardi B lives in New Jersey 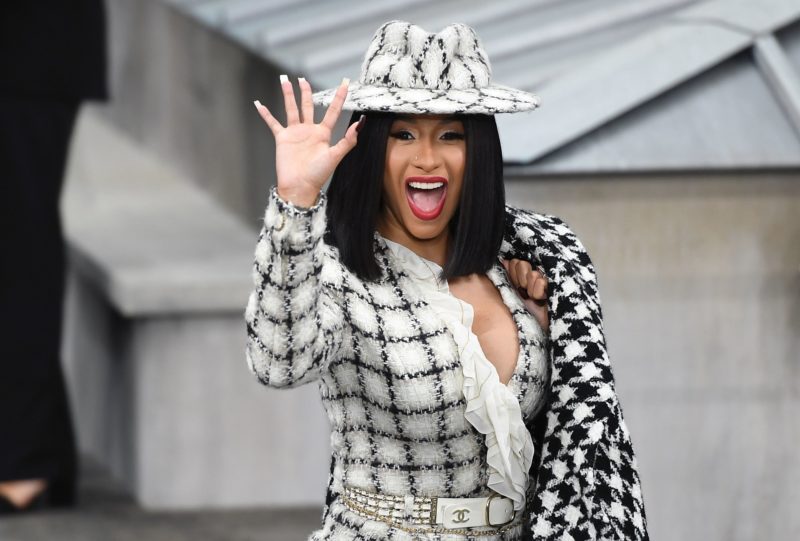 Since moving from the Bronx where she grew up, Cardi B has lived in Edgewater, New Jersey, to avoid overpriced real estate in Manhattan.

10. She secretly got married to hip-hop artist Offset in 2017

The two artists held a private secret ceremony in their bedroom. Cardi B revealed after nine months that she got married. According to her, their wedding was low key, with no ring, wedding dress, or make-up. The couple now has one-year-old daughter Kulture Kiari Cephus.

11. Cardi B doesn’t have a driving license 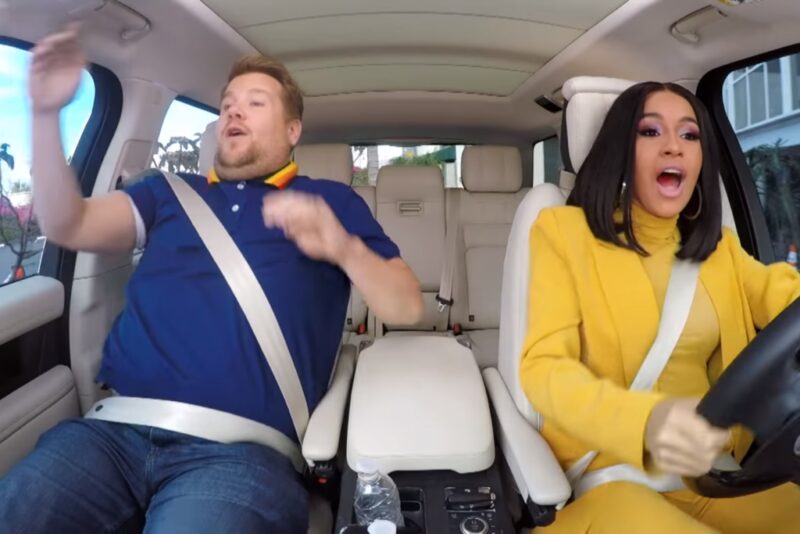 Although she grew up in New York, Cardi B never took a driving test, so she doesn’t have a driver’s license, even though she has a luxurious car collection.

12. She is also a fashion designer

Her first collection for FashioNova was launched in November 2018, while the second one was unveiled in May this year. According to sources, the second collection was sold in the first 24 hours and brought the singer and the brand over $ 1 million.

13. Cardi B is a record-breaker 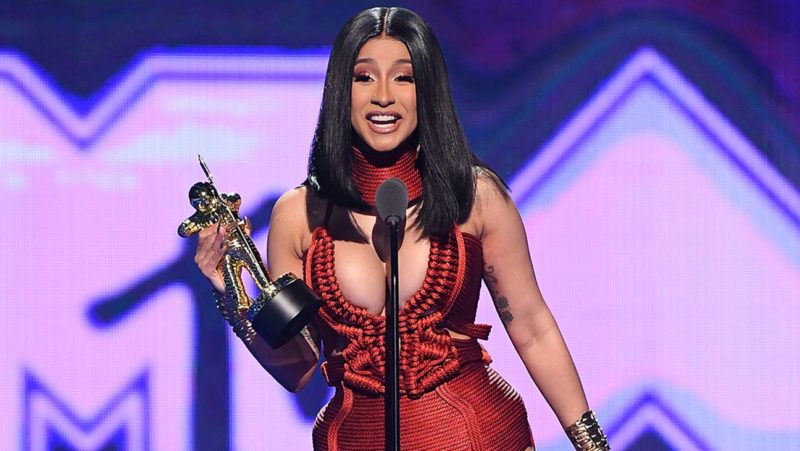 Cardi B once revealed that she loves Madonna and could listen to her for hours. She also called her an “idol”. The two met at the 2018 Oscar after-party.

15. Cardi B has an interest in politics

The singer met Bernie Sanders this summer to discuss the current state of politics.