NEW YORK POST – 05/29/2020: Finally, some good news regarding coronavirus. Governor Andrew Cuomo announced the exact day when New York would start to open. The big day is set for June 10. 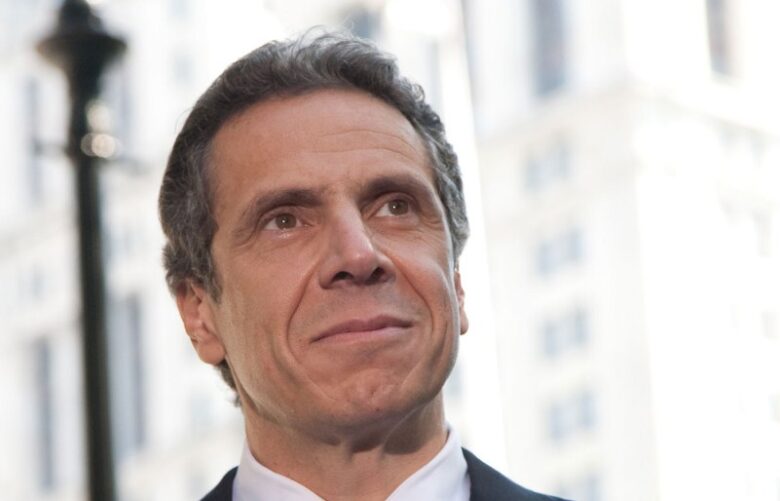 Before Cuomo, New York mayor Bill de Blasio also talked to the public. He was not clear on the precise date for reopening, stating that it will happen somewhere during the first two weeks of June.

Andrew Cuomo made things clear, and in little more than ten days, New York will try to be an old self. But, the governor warned that things would be different: “It is reopening to a new normal. It’s a safer normal. Reopening doesn’t mean going back to the past. People will be wearing masks. It’s just a new way of interacting, which we have to do.”

During phase one of the reopening, it is expected that 400,000 people will return to their jobs. These are folks employed in curbside retail industries, construction, wholesale, and manufacturing.

Finishing his briefing, Cuomo talked about transportation: “It’s up to you. I don’t know if you can do strict social distancing on buses or subways…you have to wear a mask.”

Check out Celebrities Without Makeup in the Age of Coronavirus

Determining Value for Money: How to Insure an Exceptional Property

Is Moving a House During the Pandemic a Safe Option?

When Was the Last Time You Descaled Your Water Heater?

Donald Trump Threatens to Revoke Section 230 Because of Twitter