Home Blog The Anatomy of a Movie
Blog

There has been a myth for a long time that making a movie is a rather complicated and expensive process. And if almost no one doubts the first statement, then, according to the second – that is a very controversial point, taking into account a lot of well-known examples of movies that were made not just for cheap, but for very little money compared with many other films. And it’s not about student short films or amateur works made on a semi-professional camera or smartphone (although these artworks, of course, have a right to exist) and about feature-length films, some of which have become hits at the time.

What is the secret? And is there one at all?

Everything’s on the surface… on any surface on which the screenplay lies.

The screenplay is the basis of any film project, the heart of the whole film system. The deeper, more detailed, and original the written script is, the better and more interesting the film crew led by the director will be able to implement it – like the brain of the film body. Of course, a big budget for filming can be spent, can be hired the most talented directors, the coolest cameramen, and the most famous actors, but do they want to participate in a film project with a low-quality screenplay?! The answer is obvious, considering their careful choice of scenarios and their concern for their own reputation.

But the screenplay is only a part of the film organism, important, but one of the many links in the big chain. And if at least one of the elements falls out, the whole chain breaks down, and the whole system of the film goes down. Because even the strongest script can be spoiled by either the director’s bad work, talentless acting, or by the inappropriate music of the composer. That is why mutual understanding and interaction of all creative elements of the shooting process are important (from the casting of actors to the search of locations), all parts of the film body (from a sound engineer to the make-up artist), the whole team, where everyone in his place is actively and professionally working for a common idea. The entire film-making process must be carefully worked out and calculated to the smallest detail, from the beginning to the end, that is preparation for filming (pre-production), filming (production), and processing of after recording segments (post-production).

In that case, the film will have a chance to succeed. Moreover, the film will have a chance for the cult and love of viewers around the world if the whole film organism or its separate parts are marked by special talent, remembered even by discerning moviegoers. Or whether it’s a brilliant director’s work or an incredibly interesting plot, or amazing costumes, or features bright acting or impressive musical accompaniment, etc. 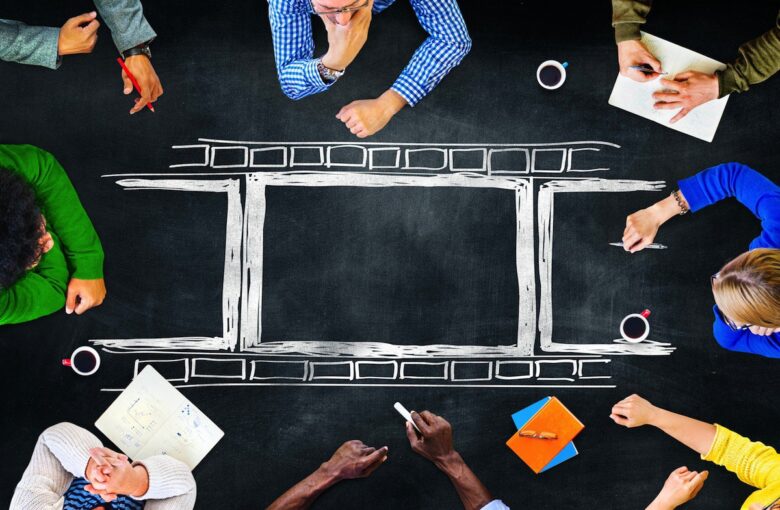 Taking into account modern trends, development, and popularity of social media, besides the general benefits to society, they enable cinephiles to share information widely and quickly, and also share preferences and tips on what to watch at leisure and which film deserves special attention. At the same time, the film industry has faced a new problem – solid, almost mass commercialization of cinema. Although for many, such as film studios or producers, commercialization is not a problem, quite the opposite. A large number of notable advertising integrations are bearing financial fruit. Despite the constant awards of just such – intellectual, mysterious, insightful cinema with meaning, more and more film studios are choosing to shoot blockbusters with a bunch of special effects, explosions, and action rather than the way of making “smart” movies. The wrapper became more interesting than the filling.

Yes, the continuous commercialization of cinema has increased the profits of almost all participants, actors and objects involved. But the fact that cinema is, foremost – art is completely forgotten. Those for whom the film is made in general – the audience – are forgotten. Of course, there are a lot of blockbuster fans these days who are fond of computer graphics and entertainment on screens rather than the intellectual component of history and script in general. Although, how to choose something else when there is dominance of this genre of films?! That is why the art of cinema is now losing rather than gaining.

Over time, this will lead to a catastrophically limited number of “smart” movies, which, in turn, may lead to a greater value of such a film over action blockbusters and a greater value of the filling over the wrapper. That’s when cult movies and masterpieces will reappear, which will not be shot for marketing surveys, but for art in general. Thus, the audience will be able to touch the real film organism again; will be able to look into its eyes, fascinated by skillful cinematography. As well as will be able to enjoy the work of the director’s talented brain and feel the fresh breath from the lungs of the musical accompaniment. 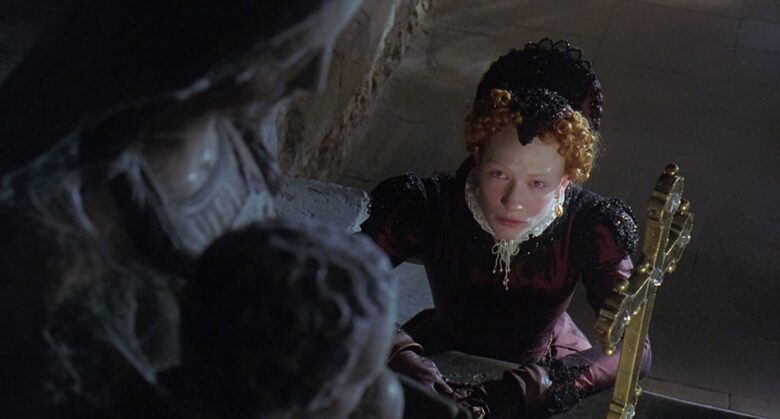 Music in movies in general has a special significance. Music is the lungs through which the whole body of the movie breathes. Music feeds, reveals, prompts, embarrasses, inspires, and heals. And to make this magic happen, modern famous composers put a lot of effort into making their musical works unique, original, and unlike anything else. But nowadays, the uniqueness of music is lost, and more and more similar compositions are appearing every day. BUT there are services that can help in this important matter.

So, if you are looking for unique ideas and interesting scenarios, talented actors or a professional film crew to realize your ideas, contact us via Telegram @iamcasting.

And if you are looking for exclusive music for your tapes, the I Am Ghost Producer service offers many high-quality exclusive musical works, tracks, songs of various genres and helps creative music units to sell their music profitably. After the purchase, You will be able to use it in your videos, films etc.

Join the great creative community! Together we will develop music and cinematography more successfully.